Orbán cabinet to “protect” universities and media from foreign influence 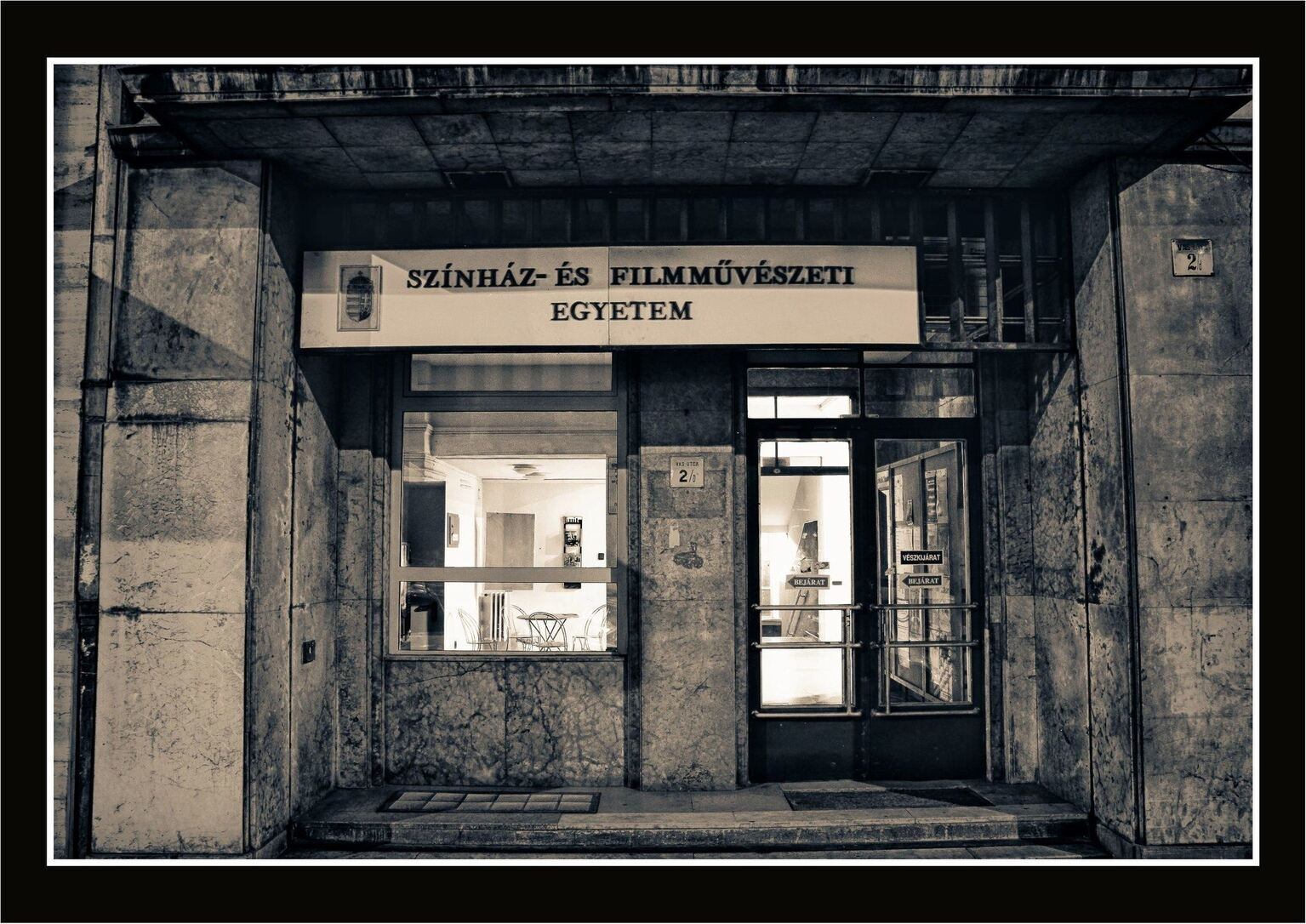 New government decisions have deemed a number of companies and institutions “of strategic importance to Hungary”, a change in status that seriously limits their autonomy.

According to PrivatBankar.hu, the newest issue of Magyar Közlöny (the official journal of Hungary, where all national-level measures are published, including new laws and orders issued by the government) contains several passages that are worthy of interest. The government is clearly pushing for the building of the Hungarian campus of Fudan University, urging the minister responsible for the project to sign the strategic agreement as soon as possible.

There is also the slightly worrisome news of almost HUF 17.2 billion (approx. 47 million euros) being allocated for anti-terrorism measures, in addition to the previously established budget of HUF 500 million (approx. 1,374,000 euros).

However, the most noteworthy government decision is the one concerning the list of branches that are considered to be “of strategic importance to Hungary”. Due to their central role in the present and future of the country,

companies operating within these fields are required by law to report any significant events (for instance, a capital increase, a change in ownership, the issuance of bonds, divisions and mergers)

to the government. This is a regulation meant to protect these key organisations from unwelcome influences and interventions.

Typically comprised of sectors such as public utilities, transport, and a number of critical industries, such as the production of electronics and medicines, the list now also includes education, an addition which many see as

the government’s attempt to exercise even more control over universities and colleges.

Within the communication branch, up to now, only companies that provide telecommunication services have had to inform the government about such changes, but the recent decision has extended this requirement to almost the entirety of the media sector: film and television production companies, music labels, publishers of books and newspapers, and any company that provides (audio)visual entertainment.