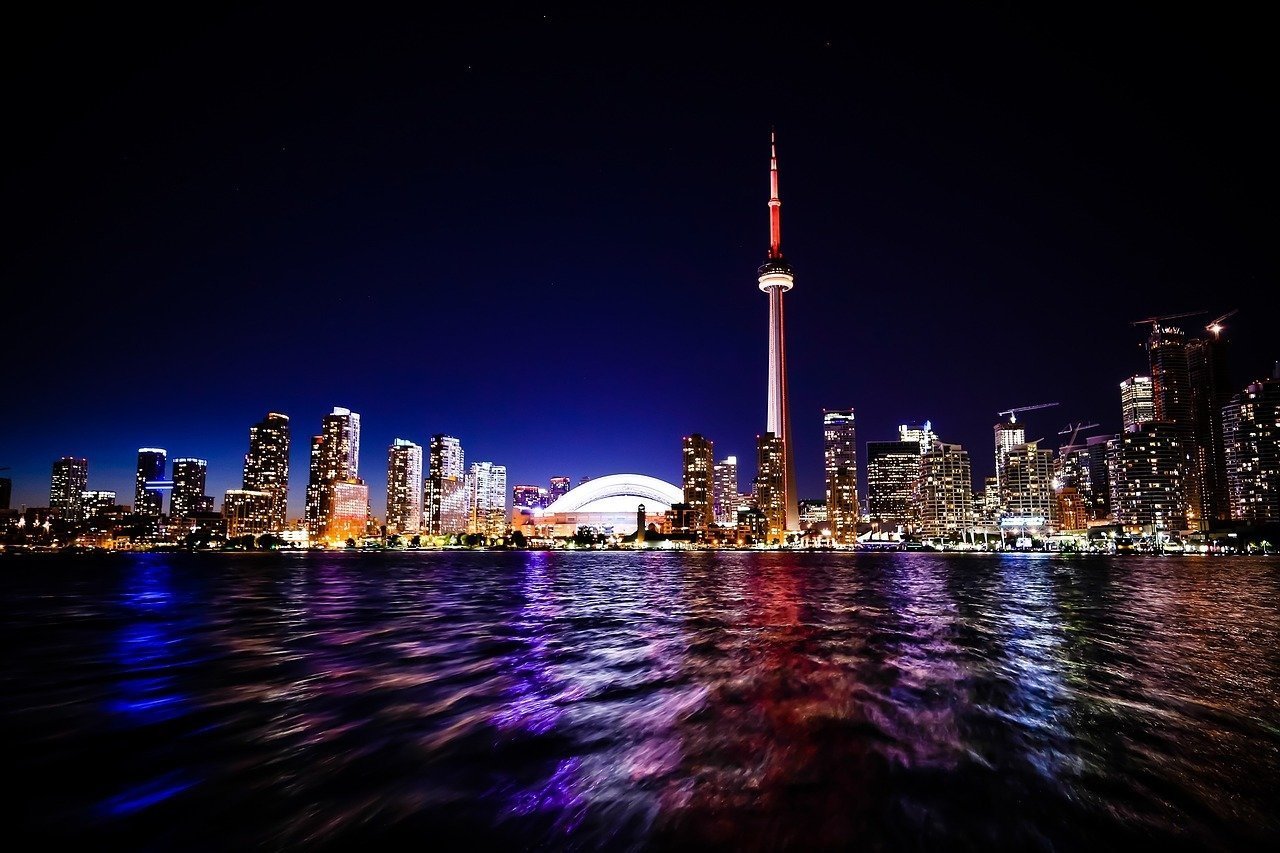 Arpad Janos Potapi told MTI over the phone that his visit to Canada had three aims: to inauguarate the Hungarian House, to present an award to the Canadian-Hungarian Cultural Council and to take part in commemorations of the anniversary of Hungary’s 1956 anti-Soviet uprising.

The Hungarian House was built from 1.8 million Canadian dollars, financed in two-thirds by the local Hungarian community, Potapi said. The Hungarian government offered 600,000 dollars for the cause, he said.