Hungarian jobless rate among the lowest in Europe 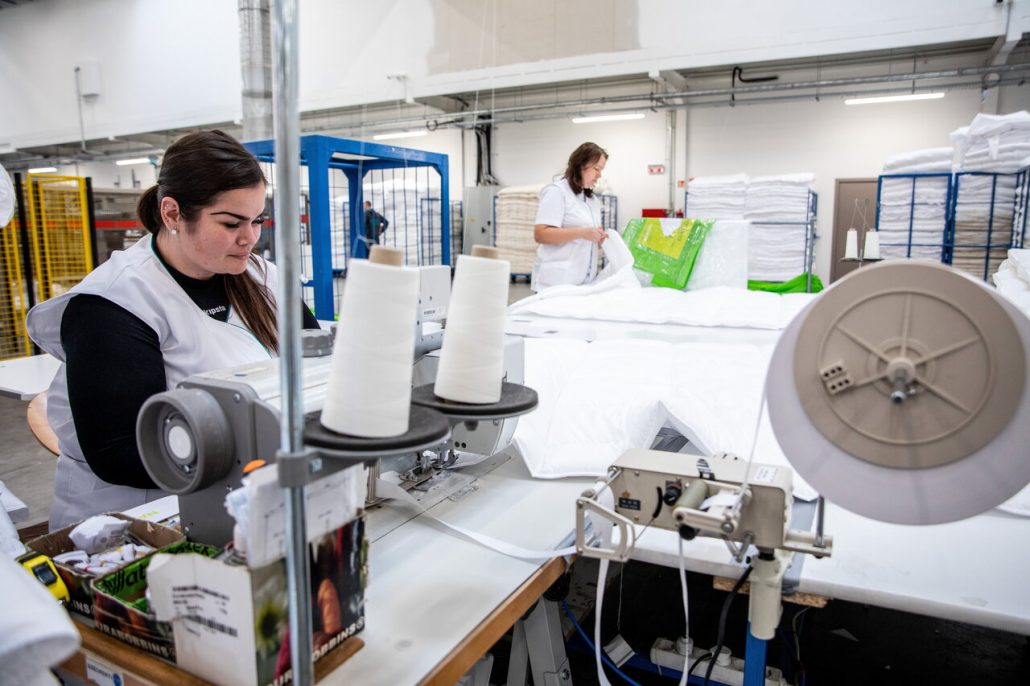 Official employment data from October show fewer registered jobless seeking employment compared with January last year, with fewer than 246,000 registered, according to a ministry of innovation and technology official.
That is 130,000 fewer compared with the recent peak during crisis-hit summer of 2020 in Hungary, Tamás Schanda, ITM state secretary said in a statement on Wednesday.

He noted that in December 2009, during the last full year of the ruling Fidesz government’s Socialist predecessor, there were 604,000 jobseekers.

Schanda said Hungary’s labour market had recovered from the shock of the pandemic and employment had hit a record high since the change of political system just over three decades ago, with 4.7 million in employment.

The state secretary added that Hungary’s jobless rate was among the lowest in Europe.
More than 4.7 million people work in Hungary out of the 9.77 million!
Most new jobs, he added, have come about in sectors such as IT, science and construction that underpin sustainable competitiveness.