Scandal! Hungarian journalists and oppositional figures attacked by a spyware 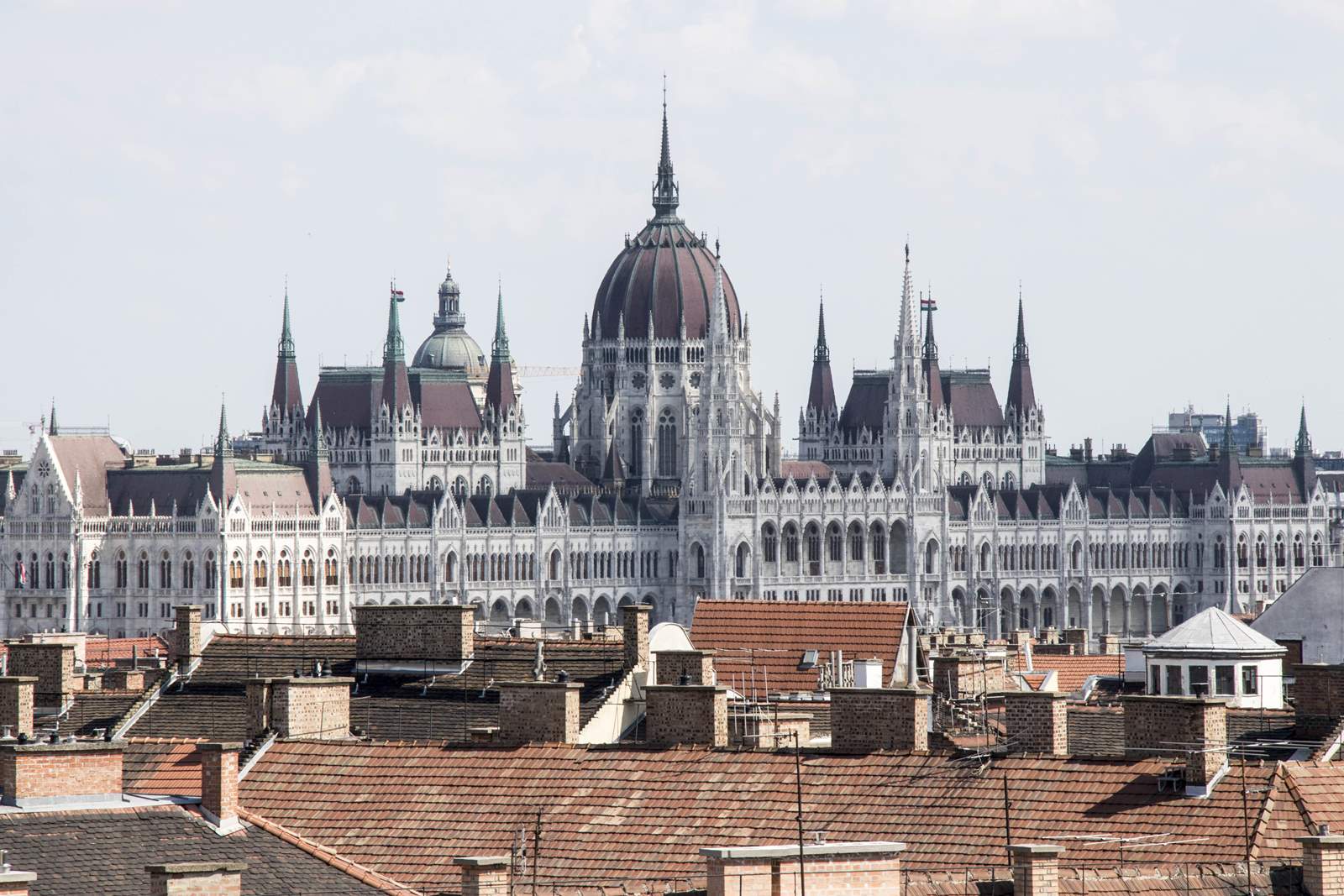 An Israeli cyberweapon was used to hack the phones of over 300 Hungarian targets, among whom were journalists and critical voices of the Orbán government.

An international investigation carried out by the editorial staff of 17 famous newspapers (Washington Post, Guardian, Le Monde etc.) came to a disturbing conclusion.

NSO Group Technologies is an Israeli technology firm whose spyware named Pegasus enables the remote surveillance of smartphones. The program uses the own flaws of the system, of which not even the developers and producers are aware. Through these little holes, it enters the phone and makes it possible to listen to the user’s conversations, read his emails, or see his pictures.

Pegasus is such a serious cyberweapon that the company needs the approval of the Ministry of Defence of Israel to sell it to other countries.

Officially, it can only be used against people accused of terrorism or organised crime. However, the investigative journalists of Forbidden Stories and Amnesty International acquired a list containing over 50,000 phone numbers from 50 countries. It belongs to the business partners of NSO and

based on the international investigation, these phone numbers are all possible subjects to spying.

Being on the list does not necessarily mean that Pegasus was activated against someone. Nevertheless, in many cases, the thorough examination of the devices showed an actual breach of privacy.

among whom telex.hu has identified some. There are journalists, a photographer who worked with an American journalist, several businessmen who criticised the Orbán regime, and an international student of CEU university who was detained after a demonstration held against the government in 2018.

Although based on the information acquired by the international investigation team, it is not known who used the spyware,

The firm statement of NSO strengthens this suspicion: they only sell their services to governments and governmental organisations. Moreover, information suggests that the software appeared in Hungary after some high-level governmental meetings between the country and Israel in 2017 and 2018. A former officer of the Hungarian Secret Services also told Direkt36 that the authorities started to use the program to strengthen the Hungarian-Israeli relations.

According to the investigation, the authorities both use the program as intended and abuse it in many countries.

Zoltán Varga, a Hungarian billionaire, the owner of Centrál Médiacsoport (one of the most prominent Hungarian media groups), for instance, is sure that he has been monitored for years. He remembers interrupted phone calls, cars in front of his house with two men sitting in it for hours, or weird people seated at a table next to him in a café while having a business meeting. Moreover, in 2018, two months after Fidesz won the elections for the second time, he held a dinner with six friends in his garden. Two of those seven people present that evening were provenly attacked by Pegasus.

When it comes to acquiring information secretly, Hungarian rules are rather loose.

The authorities and especially services for national security are allowed to monitor practically anyone on a wide scale and with little outer supervision.

Thus, even with Pegasus, which is technically a cyber weapon.