Hungarian Kodály method to be spread in China 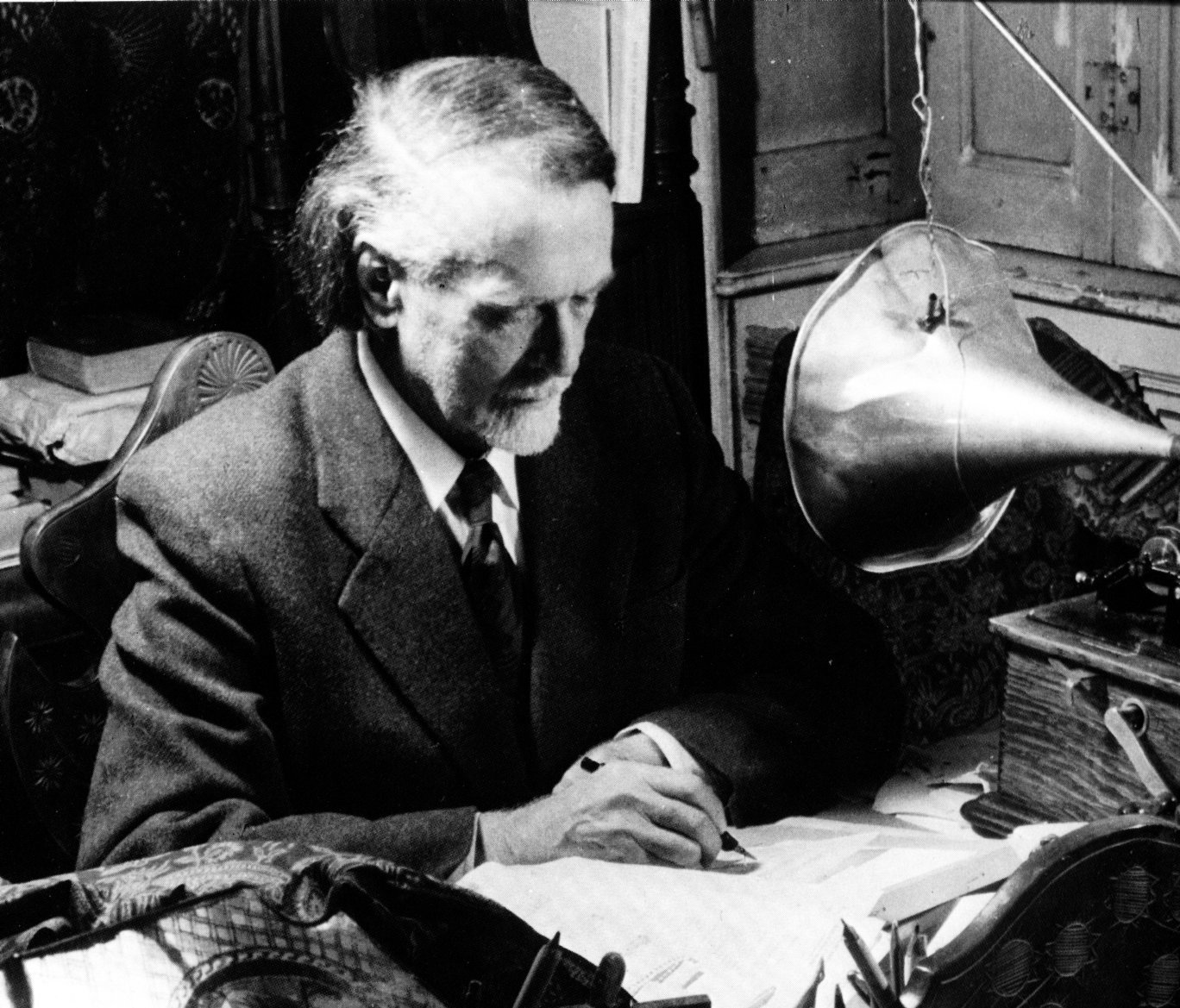 Péter Hoppál, the deputy head of parliament’s cultural committee, and Kuan Yu, a senior official of the Chinese ministry of culture, have agreed that the Kodály method, a comprehensive music education system developed by Hungarian composer Zoltán Kodály will be spread more intensively in China.

The two officials met in Beijing on Tuesday to survey progress in implementing the two countries’ cultural work plan signed in 2016.

The lawmaker, who is a choir leader himself, attended two international choir festivals in Beijing and Lanzhou, central China, with the University Choir of the southern Hungarian city of Pécs.

Hoppál also held talks with the rector of the Tianjin Academy of Music on spreading the Kodály method and the ways of Hungarian professional control over it.