At the Australian Open, 25-year-old Márton Fucsovics battled with the famous Swiss tennis player Roger Federer on 22 January, 24.hu reports. Federer won 6-4, 7-6, 6-2. Even though Federer reached the quarter-final without dropping a set, he said that Fucsovics played very well, clean and solid.

“I thought he [Fucsovics] played very well. Look, it’s fast conditions, you’re going to have quick ideas and execute them well. I thought that he did that very well.” 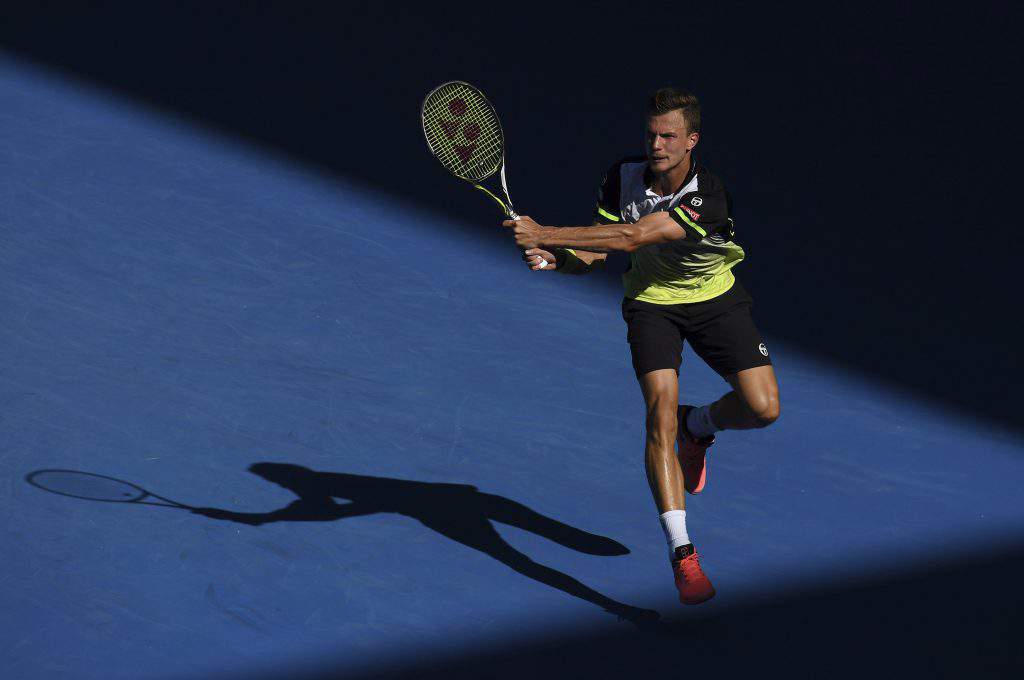 Federer claimed that the 25-year-old Hungarian tennis player gave him a tough time in the first two sets.

“I think being two sets down is never easy. You might make some mistakes eventually, but I thought that he was playing very clean and solid, bit of everything. Serving, volleying, chipping. It was good to see. Only in the third set did I start to pull away. I had a hard time breaking through until two sets to love and a break. That’s when I started to feel that I got the win behind my back, but it was tough until then.” 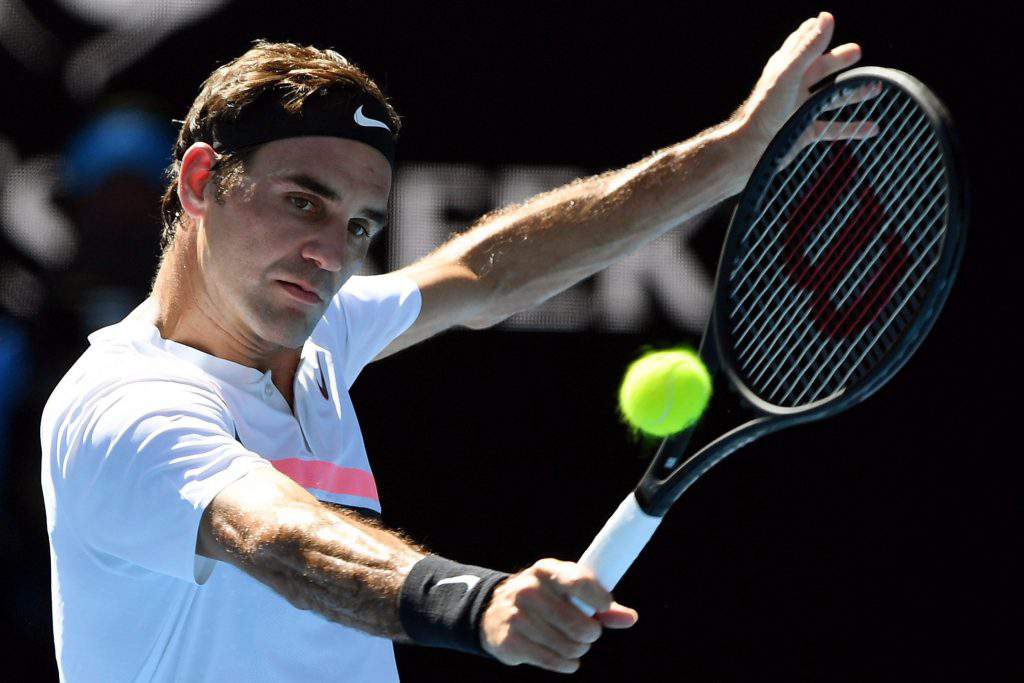 The always refined Federer wished his opponent all the best in the future:

“Credit to him [Fucsovics] for playing a great tournament, that’s what I told him on the net, and I wish him all the best for the rest of the year.”

Courier and Federer’s interview is worth listening to until the end, as the two have quite a funny and entertaining conversation.

"We might go out for a nice dinner but she's left already… She might have other plans!"

– @RogerFederer on how he'll spend his night off with his wife ?#AusOpen pic.twitter.com/s5P7WPosdT

At the moment, Márton Fucsovics is resting in Australia, but supporters can see him play in person at the Hungarian Challenger Open starting 3 February. Tickets can be purchased on the tournament’s website.