Months have passed since news about the rather suspicious software-acquiring tactics of the Hungarian government first popped up, and it has been relatively silent – until now. US authorities realised at last that something fishy was going on and launched an investigation, according to hvg.hu. In fact, several people have been let go after the first round of the research of the public administration‘s software procurement process.

The background to the corruption charges

Microsoft was selling software like Office MS for a suspiciously low price to certain small companies, only for those companies to offer the same programmes for a much higher rate for several government institutes.

According to the recent findings, Microsoft paid people to ensure that they will choose the Microsoft Office programmes instead of other, freely available word processor programmes. 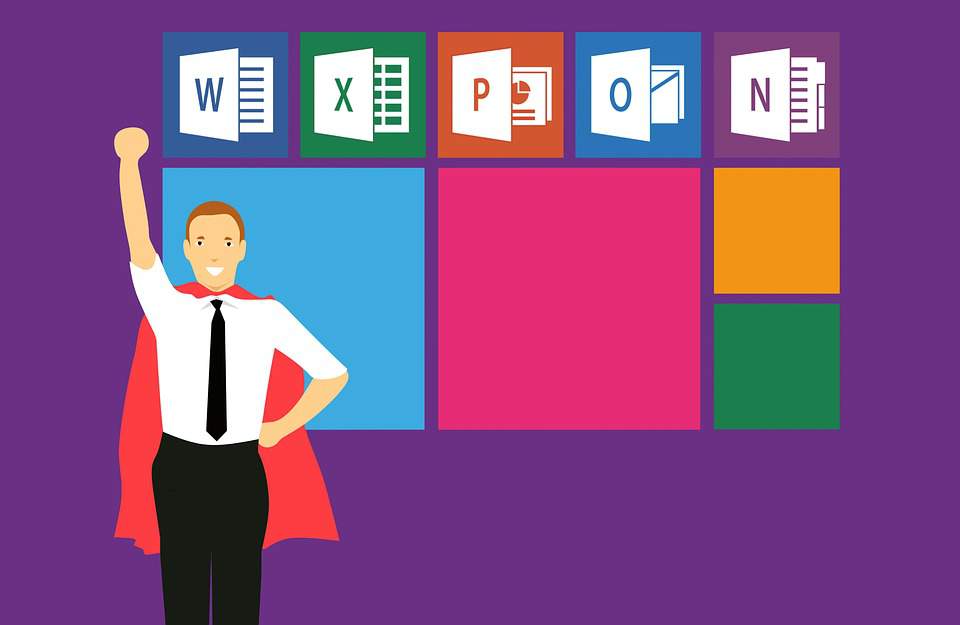 These suspicions only strengthened in the last couple of months, and an internal investigation has been going on in the US headquarters of Microsoft. In fact, back in spring, it has been suggested that the FBI, as well as the SEC (Securities and Exchange Commission), also joined the inspection.

Now, the company admitted that, after their internal investigation was completed, they agreed to cooperate with the FBI and SEC to reveal the details.

One of the prime focal points of the investigation is determining to whom the profits made by the mediator companies went and whether they benefitted any government officials.

According to a document that has been named to contain Microsoft’s own internal orders, the company’s legal team instructed employees to save all documents relating to software licencing that went to any of the following Hungarian institutes: the National Infocommunications Service Company Zrt, the Governmental IT Innovation Agency, the Central Directory of Services, the National Tax and Customs Administration of Hungary, the Hungarian Postal Services, ORFK, the Hungarian State Treasury, the General Directorate of Water Management, the National Institute of Pharmacy and Nutrition, the Ministry of Justice, the Bureau of Agriculture and Rural Development, the Ministry of Defence Electronics, Logistics and Property Management Zrt., about 20 government agencies, the Educational Authority, two private companies (Euro Atlantic Solution and Insomnia) and any further advisors, lobbyists and subcontractors.

It is not only the contracts, but every single note made, even deleted emails, that had to be preserved and inspected.

Many people were fired

Microsoft’s corporate vice president, David Howard, revealed that the internal investigation led to four Hungarian employees who were found to be connected to the incident. They have been fired since then. Among the four was István Papp, vice president at Microsoft Hungary at the time the suspicious dealings took place (2013-2014). Gabriella Szentkuti, who filled in his position in August 2014, decided to leave the company “on her own account” a few weeks ago. Papp was promoted to be the manager of sales and marketing of Microsoft’s Asia and Pacific Ocean region in 2015.

After the internal investigation, he was removed from his position and fired from Microsoft altogether.

Interesting, however, that the Hungarian government provided his next job – he filled in a previously non-existent position at the Hungarian Investment Promotion Agency.

Papp’s response to the news was that he was

“a respected member of the Microsoft family”,

while the Hungarian government refused to give any comments regarding the incident. 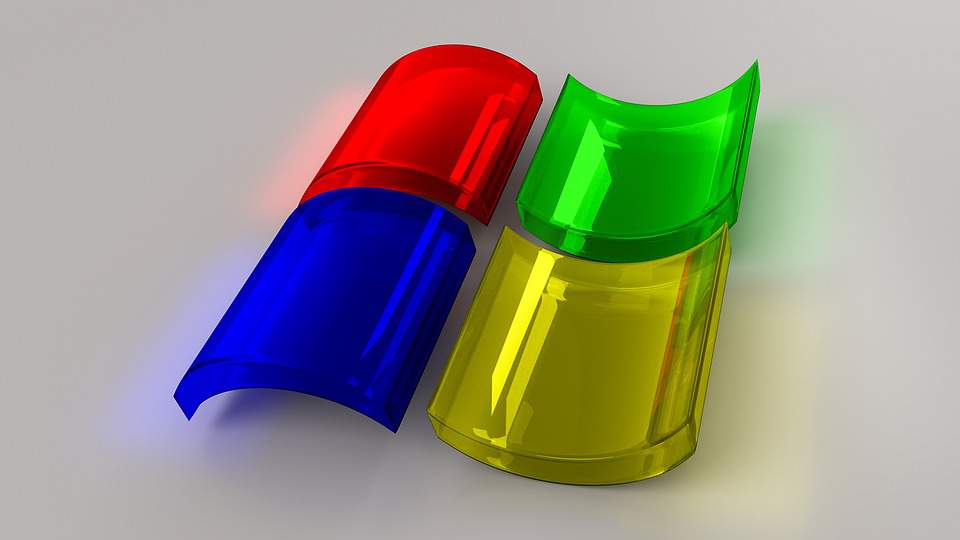 According to 24.hu, Papp was not the only one involved in the scandal. Viktor Sagyibó also left Microsoft very swiftly back in 2016, when American agents started to investigate the corruption-related charges. However, now it has been suggested that the four Hungarians got caught up in the scandal and were fired, not decided to leave, as the narrative has been communicated until now.

Also, it is important to note that Microsoft reacted very strongly when it turned out Sagyibó got a position in the government alongside János Lázár.

In fact, they dared risk the over 10 billion-dollar contracts that they had with Hungarian government institutes, going so far as to revoke the licence of the Microsoft programmes from one of the biggest suppliers of the government.

By this, Microsoft harmed their own interests and ruined a lucrative connection that has been going on for years.

In December 2017, Lázár has said that Microsoft’s business strategies had nothing to do with the government and denied that the company would have any conflicts with any of the government officials. This seems to have been false as the most recent findings suggest Viktor Orbán also had a role in the incident, considering Microsoft started the suspicious dealings back in 2012, when Kevin Turner, one of Microsoft’s vice presidents, had talks with the prime minister in Budapest.

Huge fines to be expected

US authorities are handling the case in the name of the U.S. Foreign Corrupt Practices Act. It is also important to note that

this is not the first time Microsoft offices are accused of corruption: similar incidents took place in Romania, Italy, as well as China back in 2013.

Russia and Pakistan are also not without fault, according to The Wall Street Jornal. As for the Hungarian corruption case, Microsoft can expect to pay up to 280 billion forints (1 billion USD) in fines.

Looking on the bright side, however, according to a previous article, Hungarians do not care about corruption anyways.