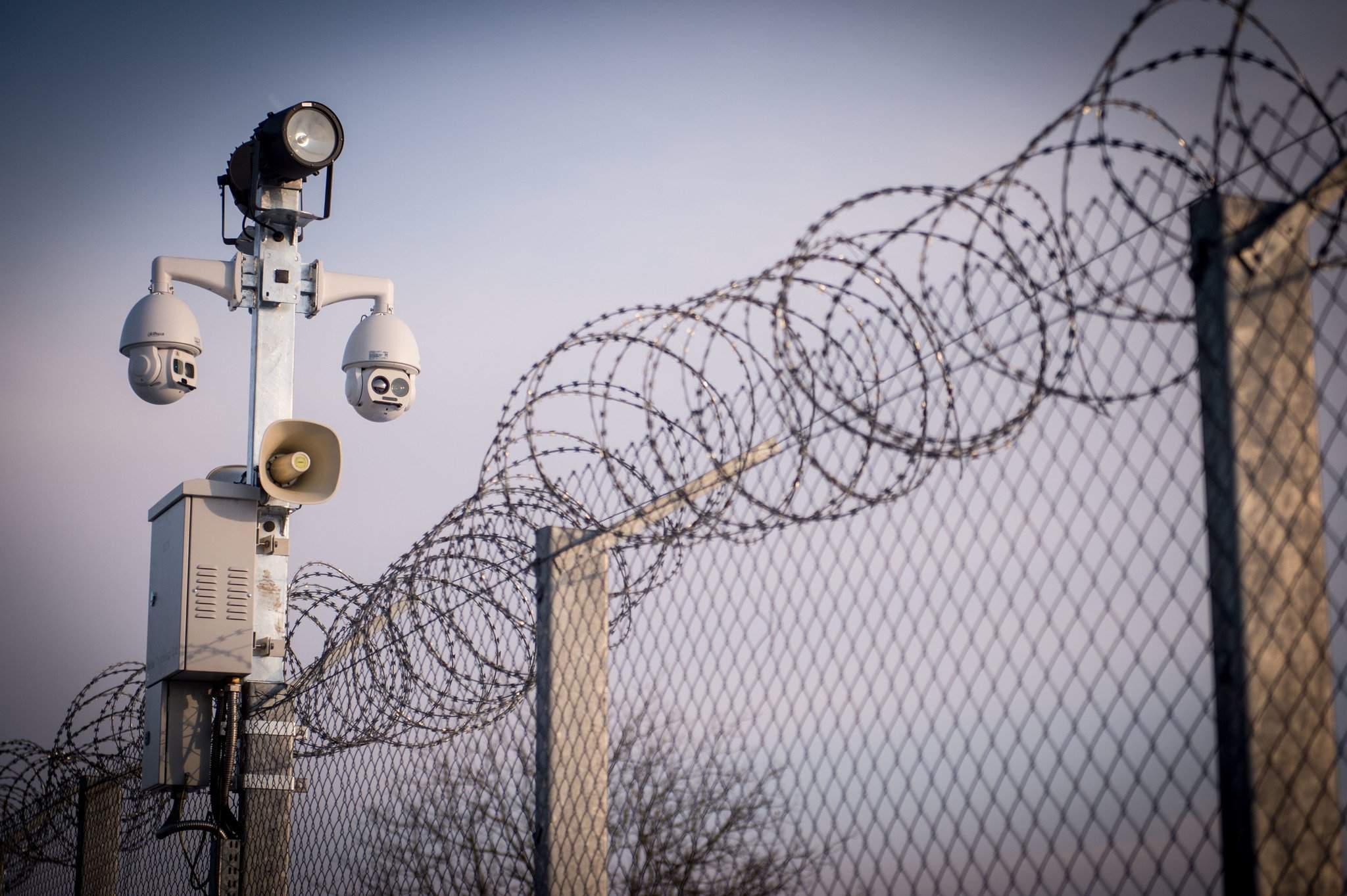 It is “incorrect” if one restricts solidarity to the quota regime and makes moral judgments about “who is evil and who is good”, he said.

One should rather consider why a “wise and always cooperative” personality like Donald Tusk has rejected quotas, he insisted. The European Council president has not adopted this position because “he has become evil” but because “he has realised something which others are unable to realise”, Balog said.

the migrant crisis had emerged in 2015 because EU member states, violating the rules of the alliance, opened their borders.

“Now they try to remedy this error with the mandatory migrant resettlement quotas but the regime fails to operate in either the Visegrad countries or in Europe as a whole,” he said.

Balog stressed that Hungary is a pro-EU country, wanting to contribute to efforts to strengthen the organisation. He noted that

80 percent of Hungarians are in favour of the country’s EU membership, the highest rate registered in any of the member states.