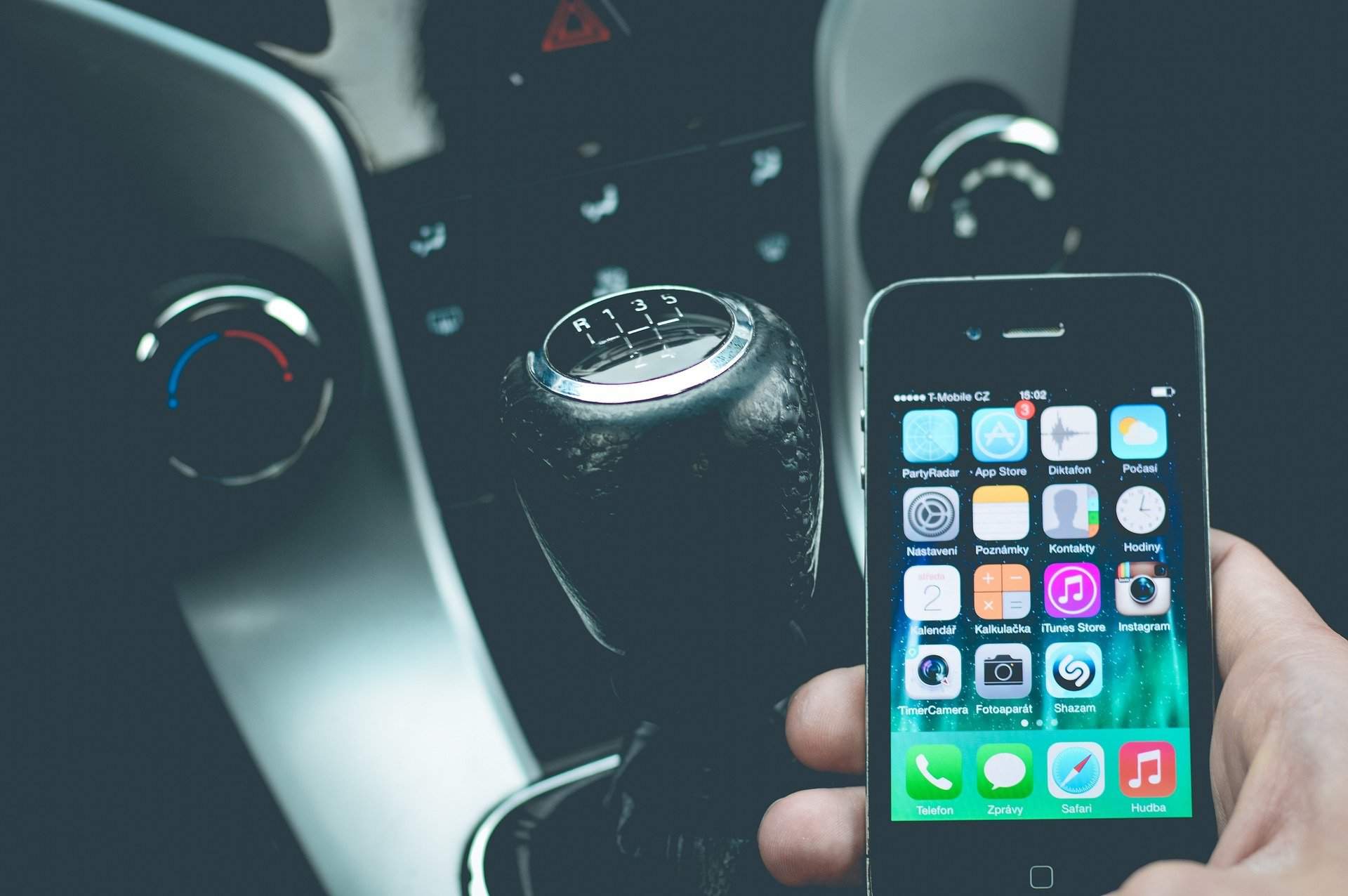 Hungarian mobile data one of the fastest in the world!

According to the latest survey, the average download speed on cellular in Hungary is 32.7 Mbps, which is almost twice as fast as the global average, which does not even reach 20 Mbps.

Opensignal is an independent mobile analytics company that implements user experience and opinion in their analysis of mobile networks all across the world with the help of a free mobile application designed specifically for the analysis of a given network’s limits and abilities. The results of 140 billion analyses, conducted on 43 million mobile devices, were taken into account during the company’s latest survey, between the 1st of January and the 31st of March this year.

More precisely, concerning the average upload speed in Hungary – which is 11.4 Mbps – and 4G coverage (at 91.1%), Hungary ranks 8th while

it ranks 2nd when it comes to video quality on mobile devices.

According to Telekom Hungary’s data, thanks to continuous developments and updates, the company’s 4G outdoor coverage is over 99 per cent, while their 4G indoor coverage is almost 89 per cent. Telekom is available in 2700 Hungarian towns with a population of fewer than 6000 residents. Telekom’s 4G+ service with a maximum 2-300 Mbps speed is available for 40% of the Hungarian population.

The general manager of Telekom Hungary, Tibor Rékasi, revealed to Origo that Telekom spent 240 billion forints (EUR 735 million) on developing cellular and landline networks between 2014 and 2018.

“We are happy to see that the result of our developments can be felt by our clients. In order to keep the Hungarian network quality among the world’s best in the future, it is necessary to keep on improving the networks. This way, Hungary will be one of the leading figures in the digital competition,” Rékasi argued.