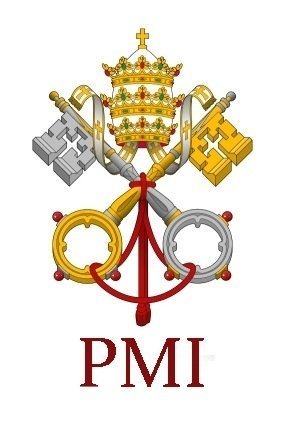 Rome (MTI) – The 75th anniversary of the Hungarian Papal Institute (PMI) in Rome was marked with a festive mass on Monday.

The mass was celebrated in Hungarian and Italian by Cardinal Peter Erdo, Archbishop of Esztergom-Budapest.

The participants in the mass prayed for persecuted Christians.

The institute was founded by Pope Pius XII in 1940. PMI and its predecessor, the church section of the Hungarian Cultural Institute in Rome, have received over 280 students since 1928, mostly from Hungarian dioceses.