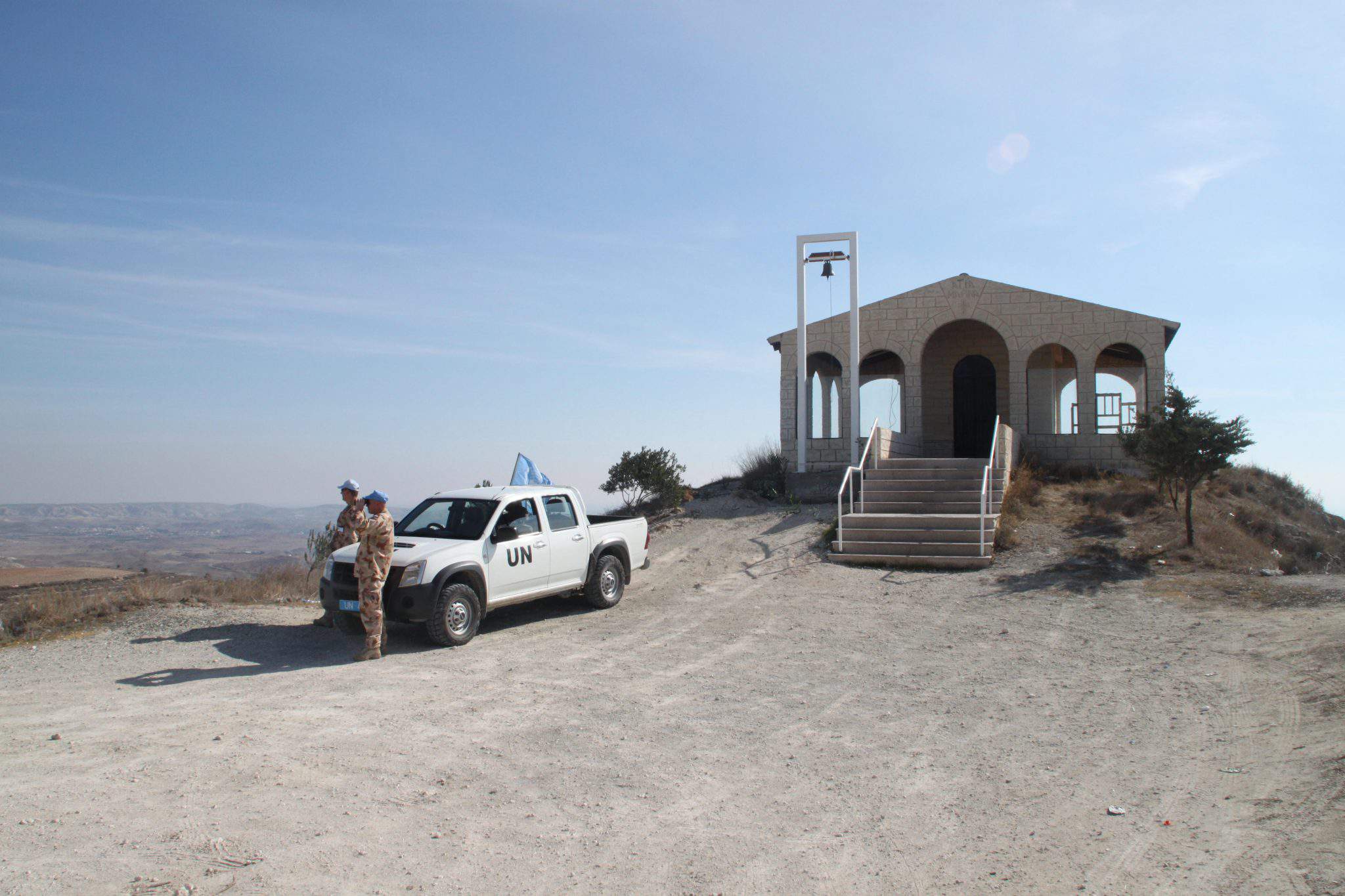 Although there is a well-known fact that Cyprus consists of a Greek and Turkish part, few would think that there is an active international peacekeeping mission in one of the most popular tourist-paradise of Europe. Today, the sight of soldiers in blue helmets and the borderline between the two parts of the country is rather a kind of tourist attraction in the capital city of Nicosia. However, their work is very important even nowadays, GLOBS Magazine said.

The Mediterranean island with a mixed population of Greek and Turkish inhabitants was always a target of powerful nations because of its strategically important location. The conflict between them turned critical after the country became independent. Shortly after the independence from the UK, in 1963, nearly 300 people died and another 20.000 had to flee as a result of strong violence. The essence of the conflict could be summed up by the fact that the Greek majority wanted to join Greece while the Turkish Cypriots naturally opposed this. In 1974, supporters of the Greek-Cyprian unification carried out a military coup. In response, the Turkish army occupied Northern Cyprus, in order to prevent further atrocities against the Turkish minority. Consequently, a massive migration had begun and the ethnic division of the island became permanent.

Hungarians Peacekeepers in the Buffer Zone

In 1964, the United Nations Peacekeeping Force in Cyprus (UNFICYP) was established after the first violent events. After the Turkish military invasion, the activity of the mission has changed. As a result of the negotiations, a 180-kilometer-long buffer zone was established between the Greek and the Turkish parties, which is off limits for both entities. At the narrowest point of the buffer zone, in Nicosia, they are only 20 meters away from each other, while the widest point is seven kilometers in diameter. The mission of the United Nations currently consists of 1021 members: about 800 soldiers, the others are police officers and civilians. After Slovakia (132), Argentina (226) and the United Kingdom (259 members and two military outposts on the island), Hungary is the fourth largest contributing nation with 59 members. The buffer zone is divided into three sectors. They are called one, two and four because of historical reasons. These sectors are secured by regional groups. The first sector is controlled by the Latin Americans. Sector two is monitored by the British, and the fourth sector is the zone of Central European countries.

The Hungarian soldiers control the buffer zone east of Nicosia, up until the village of Pyla. The center of their operation is the St. Stephen’s Camp in Athienou. 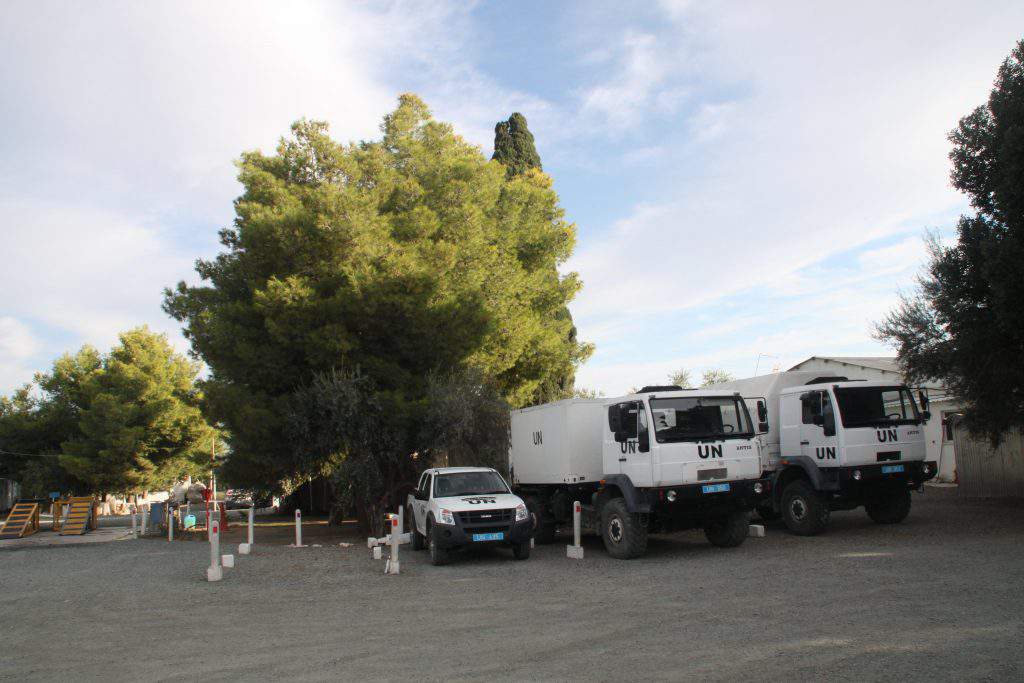 However, there is another outpost called PB 91, with ten soldiers. The “Hungarian zone” is special in many aspects. It is one of the largest zones with the size of 75 square kilometers. Furthermore, here is the largest distance between the Greek and Turkish ceasefire lines (seven kilometers). There are no physical boundaries separating the two sides, and the ceasefire line is invisible. There are no barbed wires or fences, and there is no indication for the exact borderline. In the “Hungarian zone” lies the aforementioned village of Athienou with about 5 000 inhabitants. There are a total of four settlements in the area of the buffer zone and Athienou is the largest. The significant part of the area – which makes it special – is agricultural land, in which farming and livestock breeding are parts of the daily activities.

What is the daily routine?

The Hungarian peacekeepers are patrolling around their designated area day and night. In the daytime, four soldiers and two off-road vehicles patrol the buffer zone. However, they use only one vehicle during the night. Given the significant civil presence and agricultural activity generating substantial traffic, soldiers are not working in a hermetically sealed area, but in constant interaction with the Greek and Turkish population. 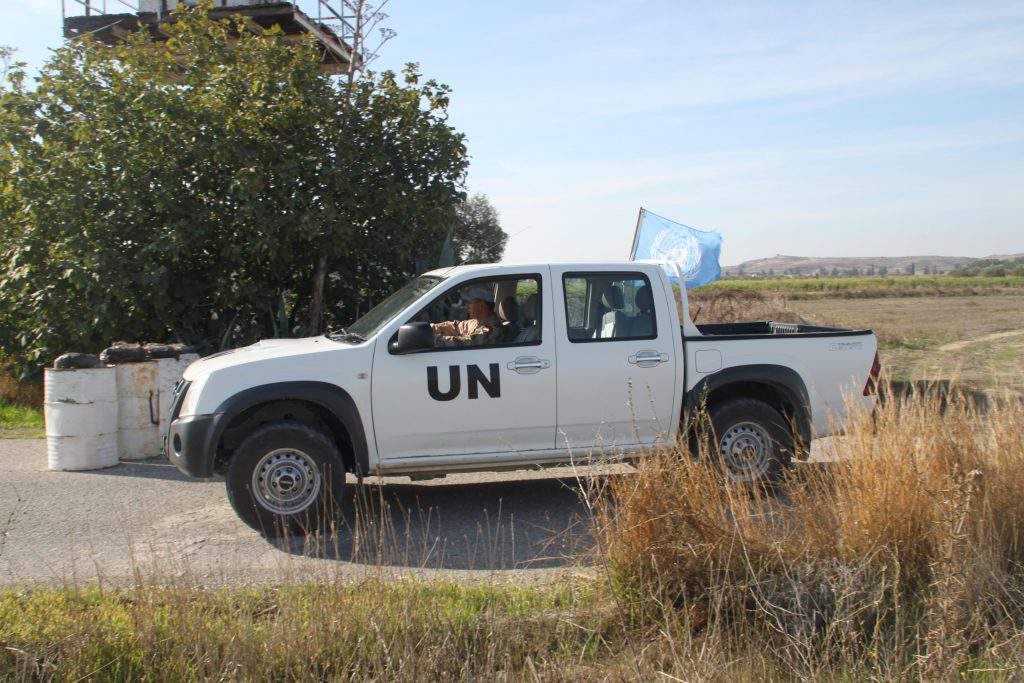 As a result of openness, a deliberate or accidental violation of ceasefire lines by a military or civilian individuals is a common problem. These events must be registered and reported every time. A decade-old trend is that most problems are caused by the civilian population. Compared to them, the violations by the Cypriot Greek or Turkish armed forces show a modest and decreasing tendency. Monitoring the civilian presence and protecting the status quo of both armies are important parts of the daily patrol activities. Preventing and registering border violations are core tasks of peacekeepers. Hence they have to know every trees and hills along the invisible border. There is a six-week-long education period (beyond the home preparations) for every new peacekeeper in Cyprus, in order to memorize the Greek and Turkish ceasefire lines in the designated patrol area. These boundaries are often indicated by only simple barrels, pylons or trees.

How long do peacekeepers stay in Cyprus?

Probably until the political reconciliation – maybe a unification of the country in a bizonal structure – between the two entities comes to an end. Though there has been no military incident between the Greek and Turkish parties for decades, tens of thousands of soldiers still face each other over the heads of Hungarian, British and Argentinean soldiers. Although the UNFICYP would not be able to stop a total war, the operation has a key role in preventing even the possibility of minor armed conflicts. 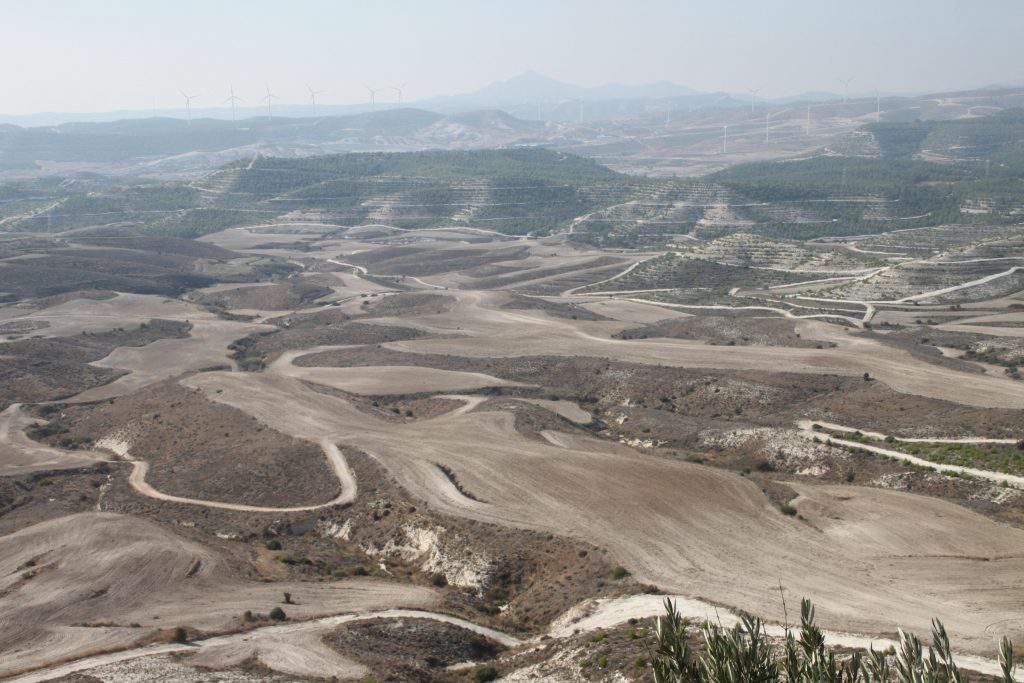