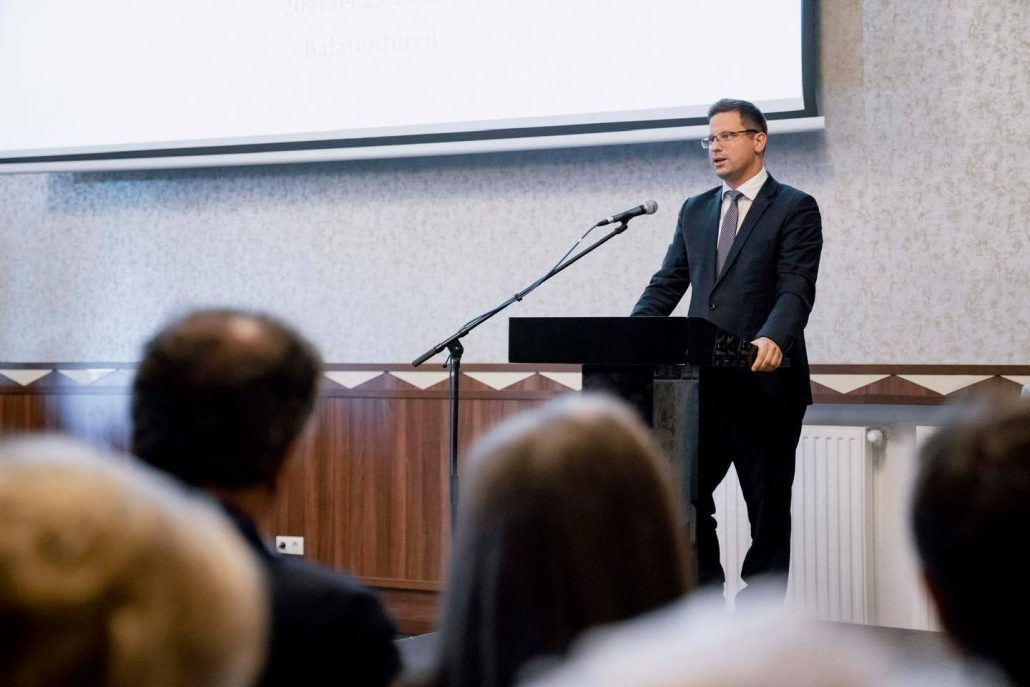 A recent, “clear” decision by the Polish constitutional court is “being misinterpreted in Europe”, the prime minister’s chief of staff said on Saturday, arguing that “the dispute is not over whether European Union law has precedence over national legislation but in which areas it has precedence”.

Gergely Gulyás said that “the case is not about precedence but scope”, adding that in some areas, such as competition law, common European legislation is “indispensable” and its stipulations should be enforced “even to the detriment of national rules”.

Poland’s top court has given an answer “to a bad practice of recent years” under which European institutions “seek to extend their scope of authority to areas in which member states “have never conferred any powers” to those institutions, he said.

The resolution states that “the decision of the Constitutional Court of the Republic of Poland was prompted by bad practice of the European Union institutions, which disregards the principle of subsidiarity and seeks to deprive the rights of the Member States, rights never conferred to the European Union, by stealthy extension of powers without amending the Treaties of the European Union”.

The resolution also says “the institutions of the European Union have a duty to respect the national identities of the Member States, which form an integral part of their fundamental political and constitutional order”.

“In addition to the European Union institutions, the law enforcement bodies of the Member States, in particular the constitutional courts and tribunals, are entitled to examine the scope and limits of the European Union’s competences,” it adds.

The government calls on EU institutions “to respect the limits of the sovereignty of the Member States in their operations” in the resolution. 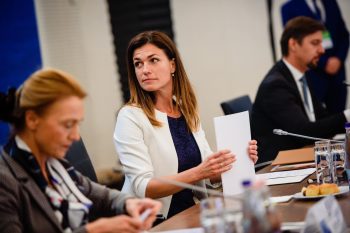