Hungarian police start out for Macedonia

Budapest, March 16 (MTI) – A group of twenty Hungarian police officers started out on Wednesday on a mission to help protect the Macedonia-Greece border.

National police chief Karoly Papp said as the group was leaving Budapest that the border had been closed off in a matter of a few weeks and this had “significantly changed” the situation in terms of irregular migration.

Local police forces in Macedonia are being supported by colleagues from Hungary, the Czech Republic, Slovakia, Austria and Germany, he noted. 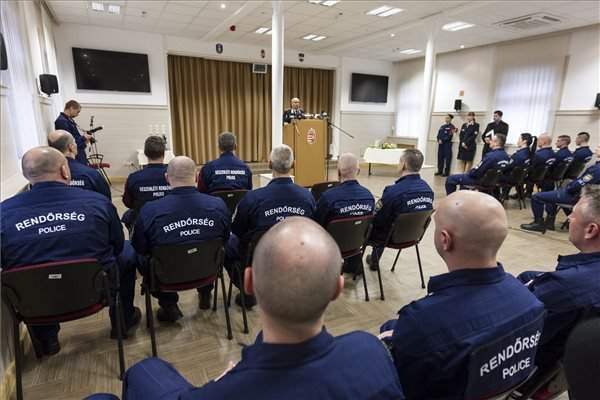 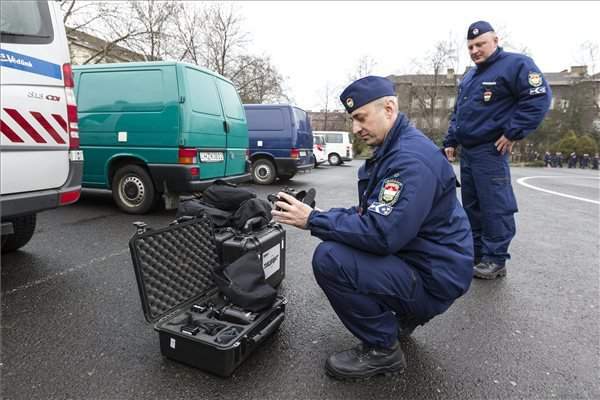 This is the second police contingent Hungary is sending to Macedonia, he said. The first returned to Hungary at the start of February after a mission lasting a month, he added.