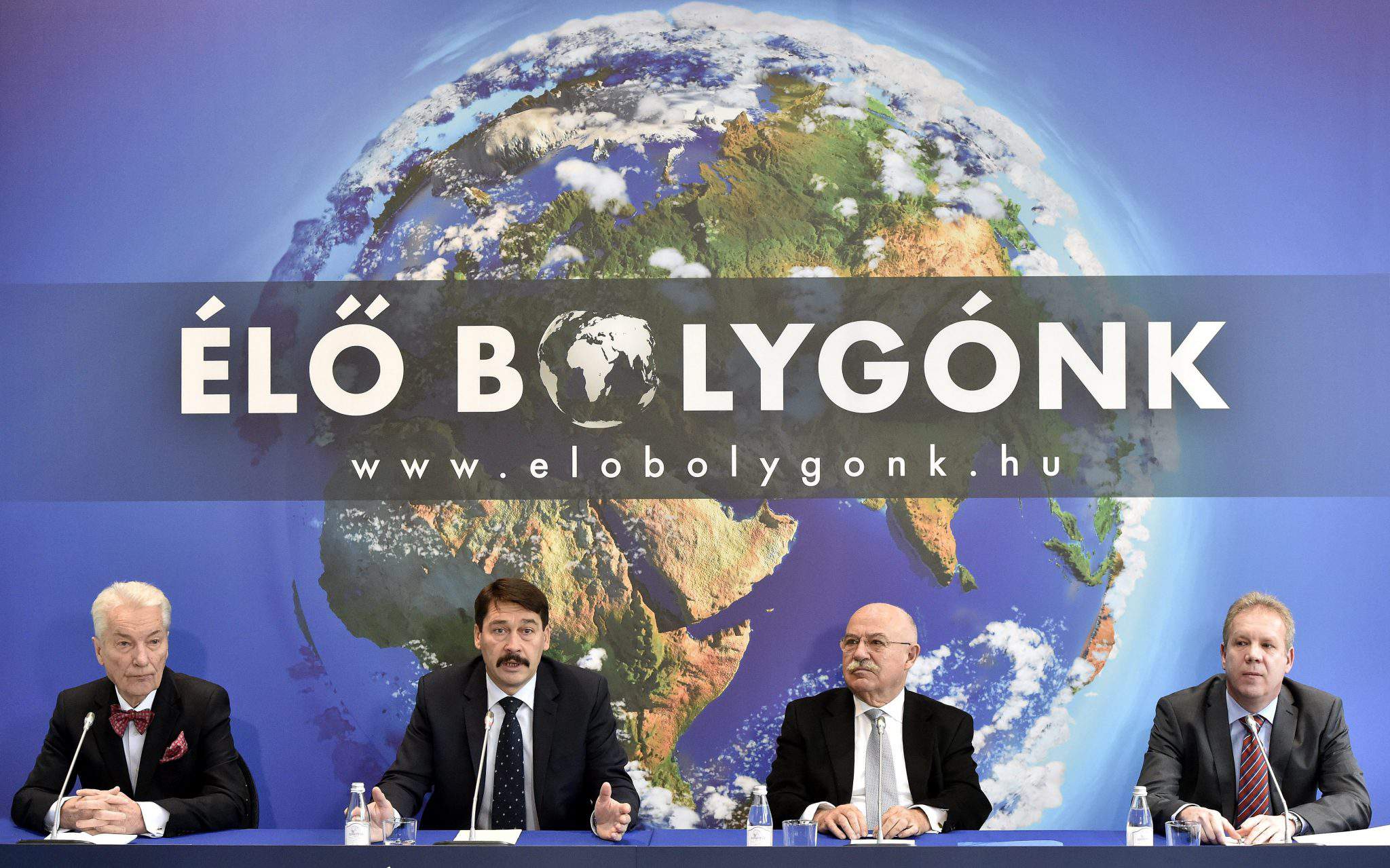 At a press conference, Áder said that

the foundation was set up using nearly 234,400 GB pounds, left to the Hungarian president by electrical engineer Miklós Balázs, who died in Manchester in 2013.

According to Balázs’s will, the funds should be used to the benefit of Hungary’s people.

János Martonyi, Hungary’s former foreign minister and head of the new foundation’s board, said at the press conference that most global risks were linked to human activities and ways of prevention should be given more focus. Climate change, he warned, is connected to natural disasters, terrorism and migration. He voiced hope that the new foundation will effectively contribute to combatting global risks and the ramifications of climate change. 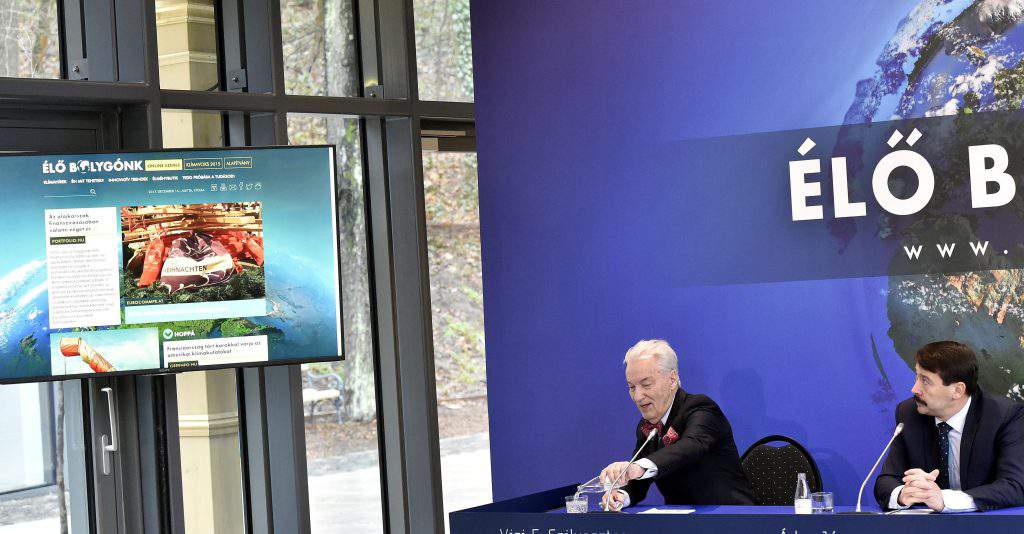 Szilveszter Vizi E. and Gábor Szűcs are also member of the new foundation’s board.

As we wrote in September, at a meeting of state leaders on climate change, President János Áder said that regional and municipal cooperation in curbing greenhouse gas emissions should be expanded. (Read more HERE)