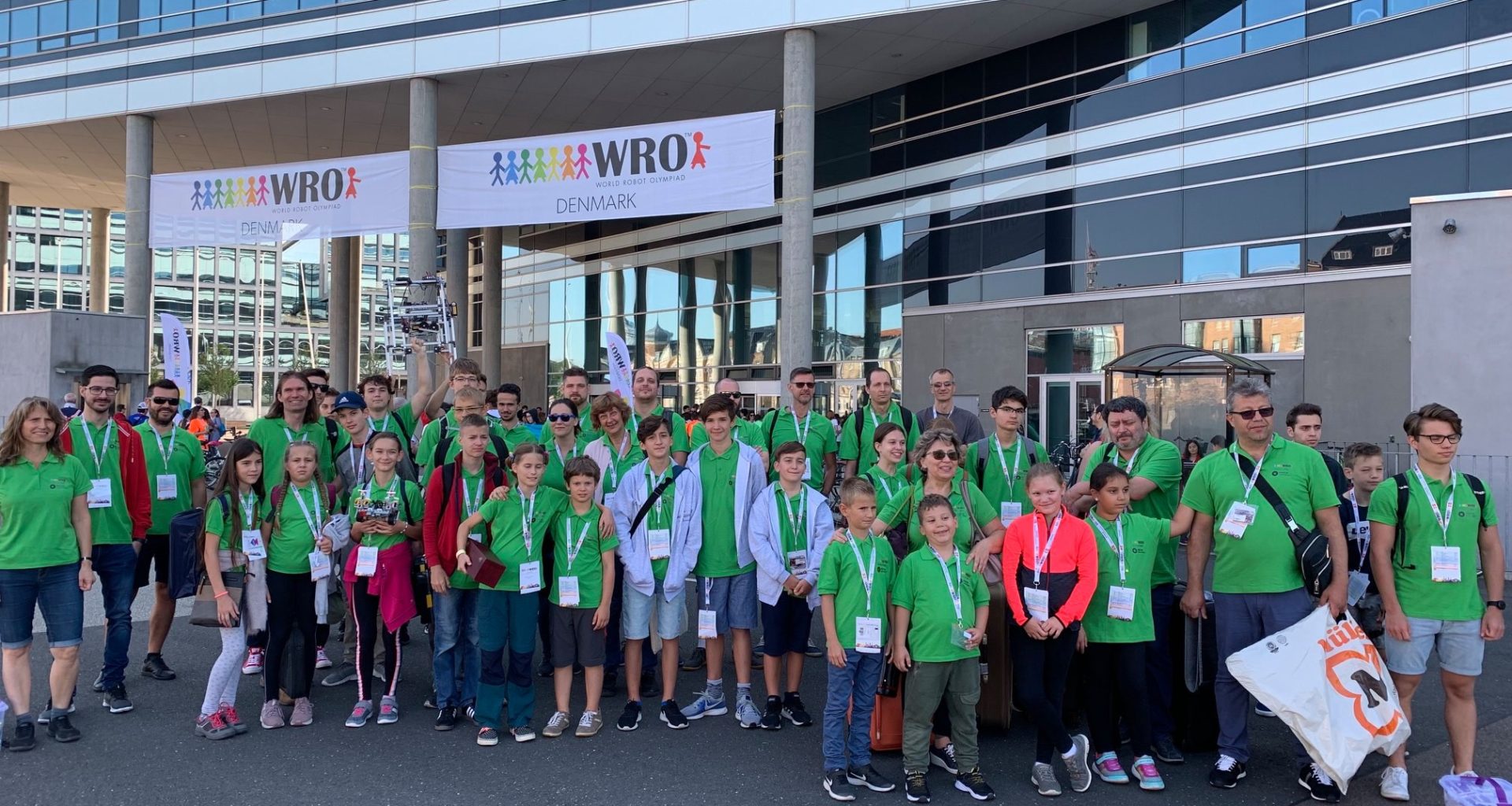 Students from Szeged received a special and unique award at the World Robot Olympiad in the category of primary school students. Linda Scurrah, Delal Manai, and Tamás Kaszás created a robot guide-dog for blind people and amazed the jury.

The World Robot Olympiad is an international robot programming competition which aims to bring science closer to children and to inspire them to work in the field of computer science and engineering.

Femina reported that these children have been working on this project since May and it only started as a simple game but became serious. The idea was given to the students by a blind musician artist who had talked to them about guide-dogs before.

The children built a whole city out of Lego where only a blind girl walks with her guide-dog which stops at obstacles, gives voice alerts for its owner and warns other people walking around the blind person with coloured lights.

In Hungary, the jury did not only praise the invention but the fact that these young students presented their invention in the English language. The world competition took place in Denmark, where the “Robot Dogs” team entered in the category of the youngest competitors with amazing success.