Hungarian programmers to help people spend time with their deceased loved ones?

A new mobile app aims to create the first digital human partner users can interact with in mixed reality. Users could create a digital version of basically anybody they imagine or have a photo of. Hungarian programmers to start fundraising on Kickstarter soon.

The app is made by a Florida-based company called Realic, founded by Hungarian programmers. The idea came from Richárd Dönczi who told hvg that

the most interesting feature of the app will probably be what they call Recall. Recall is based on deep fake technology, and it basically creates the digital copy of real people we know by scanning their photograph. This way, for example, users could create a digital copy of their deceased loved ones and could talk to them any time they wanted to.

Hybri is a mixed reality mobile application that combines augmented reality and virtual reality. The app allows its users to create characters with the help of AI. Users can then interact with these characters; they can chat with them or give them tasks to do.

Characters can be adjusted and customised, users can edit their voice, eye colour, body shape, or even their personality and behaviour. Users can even re-create real-life people by uploading a front view portrait of them. This way, users could recreate a desired friend, partner, or even a family member.

There are 3 types of game modes to choose from: simple smartphone, augmented reality mode in AR / VR headset, and VR mode in VR headset. The app is controlled by hand gestures and voice to ensure total immersion and full interactivity in Mixed Reality.

The app will run on mid-range or better phones (iPhone 6S or higher, Android S7 or higher). 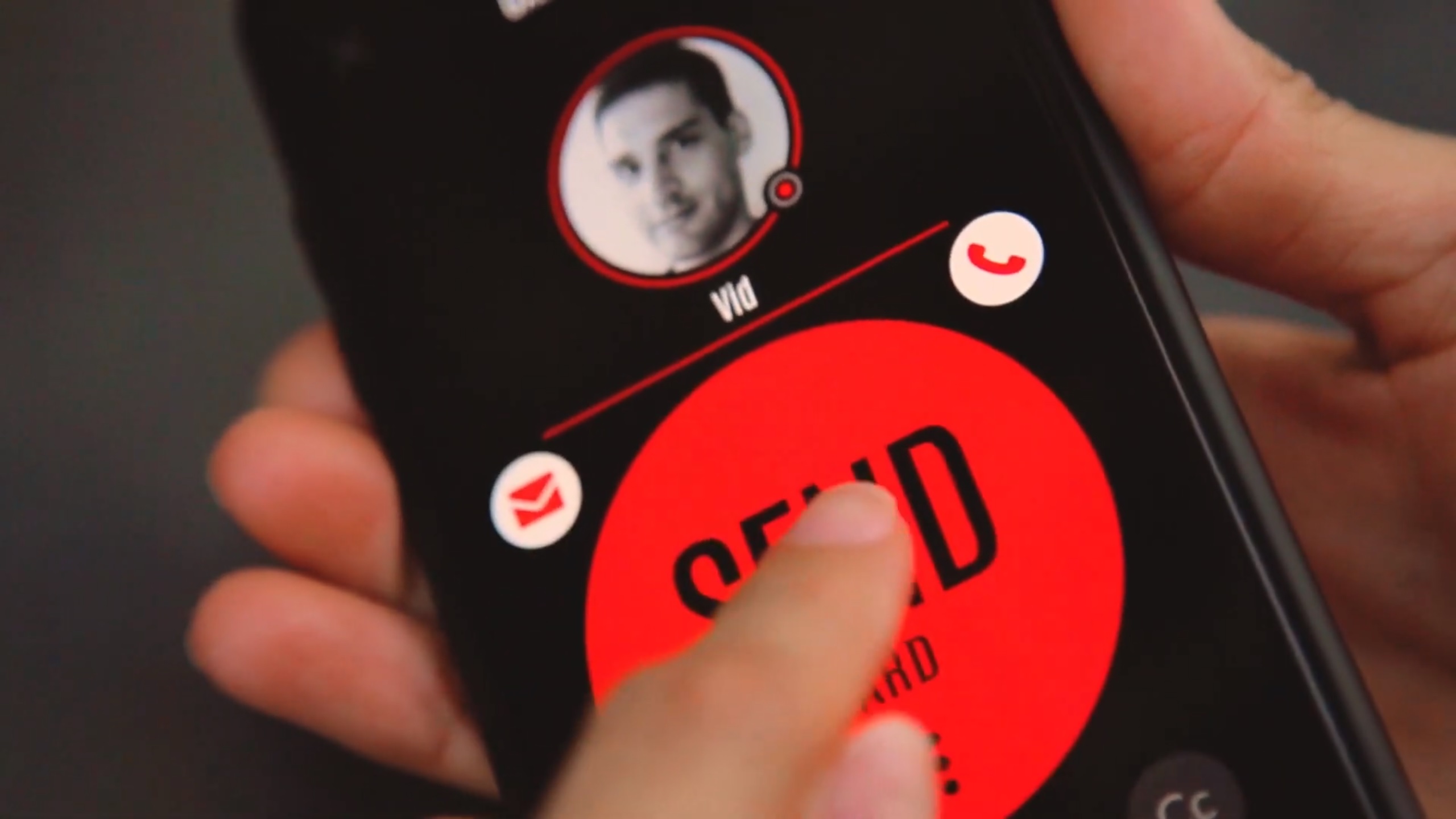 Read alsoCreate your own digital business card for social distancing, app based on a Hungarian idea