Hungarian sport on its way to the Olympics 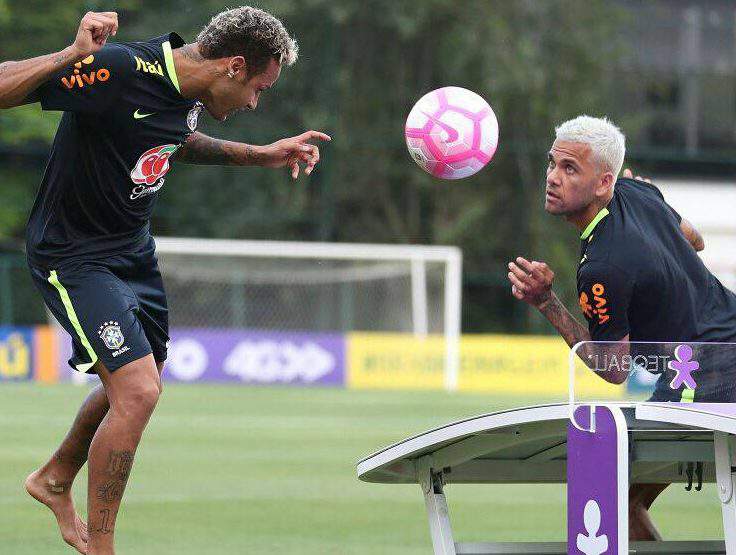 A combination of football, table tennis and football tennis? A group of Hungarian developers created an enjoyable new sport out of the mixture of these three, according to Fuhu.hu. The result is named teqball, and it is on the road to success.

The developers of the game summarize teqball as a splendid way for a football player — or someone doing any other sport involving leg techniques — to practice their skills and stamina.

However, it has grown out from being just a way of practice, as it is becoming more and more popular worldwide as a sport.

Kicking a ball has never been this safe, as it is forbidden for players to touch each other or even the table, so there cannot be any injuries — or the pretending of them.

The rules are the following: as in the case of volleyball, the ball has to be taken to the opponent’s side without touching anything but the ball. To complicate things, the same bodypart cannot be used twice in a row, so a bodypart can be used maximum two times during an attack (if it is used for the first and the third movement).

This video may explain it in a simpler way:

Teqball is basically designed for one-on-one matches, but the number of players is only limited by the room and the creativity. Also, just as in the case of table tennis, it can be played in rotation.

The sport was developed by two young Hungarian men: one of them is former football player Gábor Borsányi, the other one is programmer Viktor Huszár who designed the table for the game. Their “invention” was funded by successful businessman György Gattyán. He started as an investor, but he is now responsible for the financial part of the company.

In 2015, teqball received Red Dot Design Award in product design category, the arguably most prestigous award in the field.

It has also won first prize at ISPO, which is one of the greatest sports expo in the world.

But most of all, one of the main ambassadors of this sport is the world-famous Brazilian football legend Ronaldinho.

He visited Hungary in connection with teqball two years ago.

But he is not the only international ambassador of the new sport: French world champion Christian Karembeu also popularizes the game alongside some other international football icons.

In 2017, a separate international association was found for teqball (FITEQ) under the leadership of Gábor Borsányi. The alliance is dedicated to develop a common competition system for the sport in order to host championships and gather the whole community under a single banner. The creation of a worldwide ranking system is also planned.

The first World Championship was hosted in June 2017 last year nowhere else but in the sport’s birtplace, Budapest. About 20 countries were represented in the competition, including such celebrities as the French William Gallas and the Nigerian Nwankwo Kanu.

However, the management’s greatest goal is to make teqball an official sport at the Olympics, which is probably the most significant achievement a sport can get.

The management of the teqball association has begun discussions with the International Olympic Committee about the issue a couple of weeks ago.

SportAccord hosted a conference in April in Bangkok where several presentations were held about new sports. Teqball received wide acclaim during the event.

This success might count when the International Olympic Committee decides about the introduction of teqball into the competition program. In case of a positive decision, the new sport may debut in 2024.