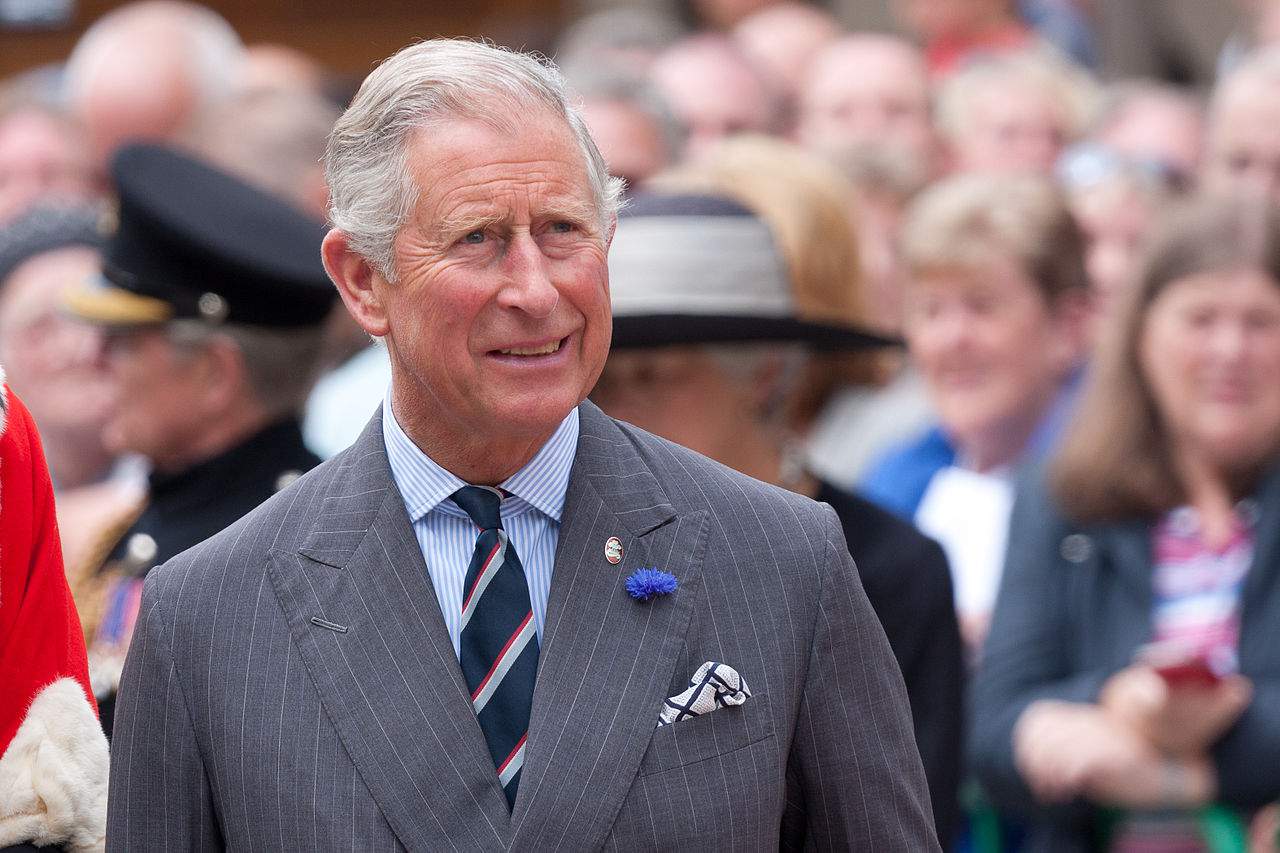 Prince Charles narrated a documentary movie promoting Romania for Romanians but did not mention Hungarians at all. That is why some Transylvanian Hungarians, including László Tőkés, wrote letters to him to which he replied in a video. Check out the details below.

According to Index, Charlie Ottley, a British journalist, made a documentary movie promoting Romania which premiered this summer. Prince Charles narrated the film and showed why it is worth visiting Romania for everybody. He talked about the history, culture, and gastronomy of the country to encourage Romanians to stay there for the holidays.

He also said that he was a descendant of Vlad Tepes (1428-1477), known to the world as Dracula. He said that because of the script because, in reality, he is very proud of his Hungarian ancestors who were counts in Transylvania, so he is not linked to the former ruler of Wallachia.

However, the five-minute-long movie caused a storm in the Hungarian community of Transylvania because the Prince of Wales did not mention the Hungarians, Saxons, Szeklers living in Romania. Even László Tőkés wrote a letter to His Royal Highness on the issue. Meanwhile, the Democratic Alliance of Hungarians in Romania said that nobody should criticise the prince since he

gave a lot of money for the restoration of many Transylvanian castles.

However, the Prince of Wales replied in a video made to celebrate the 140th anniversary of the British-Romanian diplomatic relations. In the video, he says that he had already visited Transylvania many times, and he met a lot of people there working hard to

strengthen the ties between the two nations.

He added that he takes “particular pride in the way that my Prince’s foundation has worked with Romanian partners to protect and promote different aspects of Romania’s rich heritage whilst creating sustainable livelihoods for all people.”

He stated that “as the United Kingdom, Romania is a country of such remarkable diversity with a precious tapestry of cultures, religions, languages, and people. That Szeklers, Transylvanian Saxons, Danube Swabians, Jews, Turks, Tatars together with Hungarians, Romas, Lipovans, and more than a dozen other ethnicities should live side by side with Romanian speakers is, it seems to me, such unique and significant feature of Romania’s national life.”

my great-grandmother Queen Mary to my ancestor Countess Rhédey of Erdőszentgyörgy,

in that part of Transylvania where the Szeklers live.”

He concluded that even though the coronavirus epidemic prevented him from his regular yearly visit of Transylvania, he will return as soon as possible.