According to György Vámos, General Secretary of the Hungarian Trade Association, many retail stores exceeded their sales expectations in the last months of 2019. In November, webshops did exceptionally well, while regular retail store sales stood out the most in December.

Of course, the majority of commercial traffic is spent on groceries. Hungarians spent around 1.5 billion Euros on food this December.

Read alsoThis is how much money tourists spend in Hungary 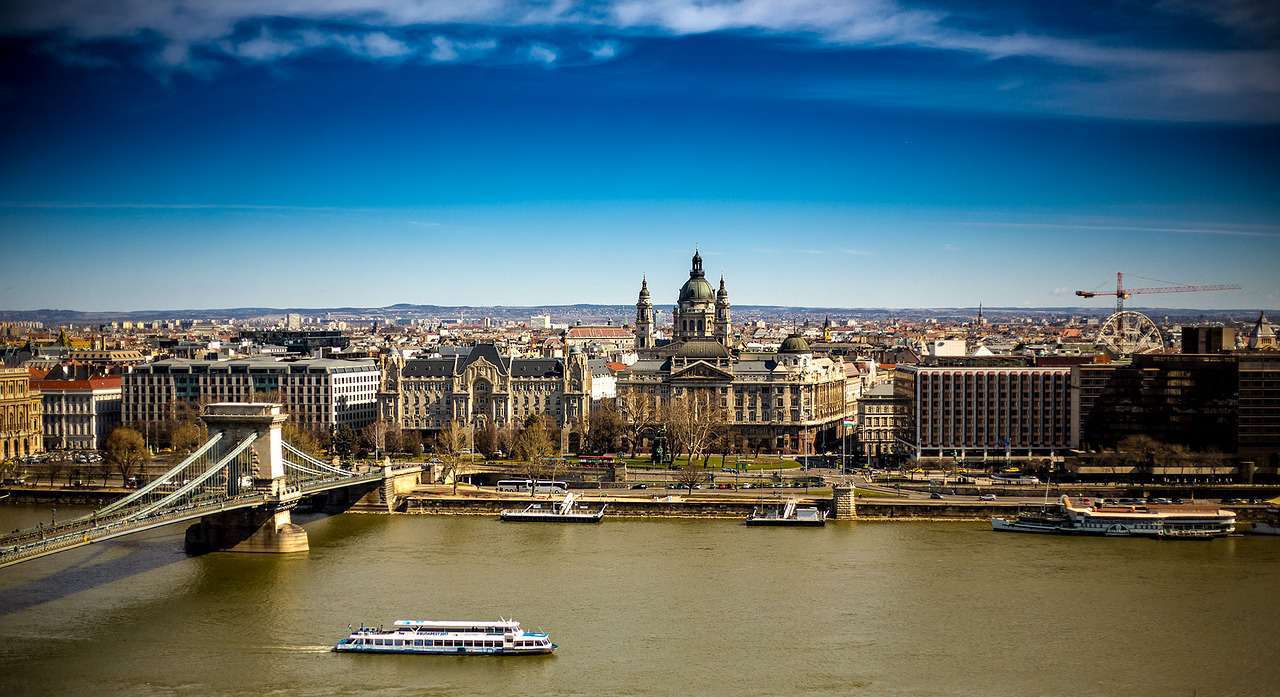 Read alsoHow much money do you need for a month in Budapest?