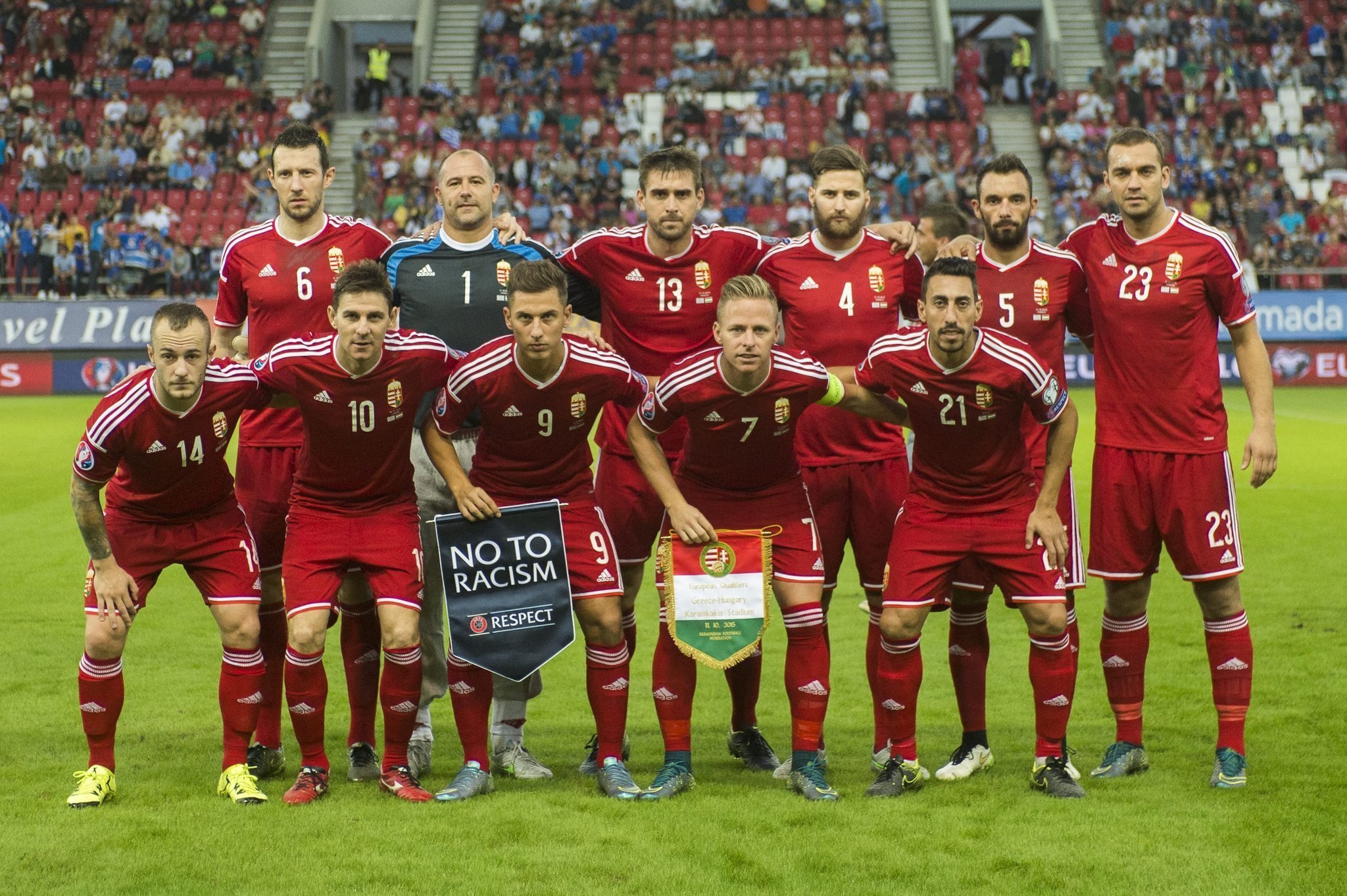 Hungary have drawn Norway in the draw for the qualifying play-offs for the 2016 European Championship in France next summer. The draw was made in Nyon on Sunday and saw Hungary drawn last out of the eight teams. Norway finished third in a qualifying group including Italy, Croatia and Bulgaria with 19 points garnered from six victories and one draw and a goal record of 13 scored, 10 conceded. Hungary’s record against Norway reads seven wins, five draws and five defeats with 32 goals scored and 19 shipped. The last meeting was in 2012 when Norway won 2-0 in Budapest.

Hungary will play away in Norway in the first pay-off leg on 12th November before the second leg takes place at the Groupama Aréna in Budapest on 15th November. The other ties in the play-offs are Sweden v Denmark, Republic of Ireland v Bosnia and Slovenia v Ukraine.

Before the draw I had no particular preference in terms of opponent because whoever reaches this stage is, I am sure, an excellent team. It was my wish that we’d start with the away leg so from a team perspective it has been a good draw. I know Norwegian football very well – no one needs to introduce the opposition to us – so we know an excellent team awaits us. They were due to qualify from their group right up until the end and the Italians only overhauled them in the last moments. Now we need to focus on preparing the team well in terms of the opponent’s game and playing a tight match away from home so that, with the support of the crowd, we have a chance of creating history and qualifying for the European Championships.