Hungary is expected to see an increase in economic capacity from the second quarter of 2021 after businesses begin running the new technologies and machinery they invested in through the government’s investment support scheme, Péter Szijjártó, the foreign affairs and trade minister, said on Tuesday.

The government has supported the investments of 1,338 Hungarian companies with grants totalling 336 billion forints (EUR 932.0m) in the recent period, Szijjártó said at his annual hearing in parliament’s economic committee.

The companies’ investments are worth a combined 824 billion forints and have saved 264,500 jobs, he added.

during the first wave of the coronavirus pandemic, the European Union increased the limit on state aid for investments to 800,000 euros.

Under this scheme 904 companies have invested a total of 421 billion forints which the government has matched with 201 billion, he said. As a result a total of 154,200 jobs have been saved, he noted.

Szijjártó noted that as the EU temporarily lifted the 800,000 euro threshold, the Hungarian government disbursed grants totalling 70 billion forints. In that phase, 71 businesses made investments worth a combined 204 billion forints. The scheme helped preserve a total of 60,000 jobs, the minister said.

He noted the continuation of investment incentive schemes launched before the outbreak of the pandemic in Hungary. These so far have yielded 73 agreements on investments worth a total of 2 billion euros that are creating 8,000 jobs, Szijjártó said. Most foreign investors, 14, are German, followed by 13 American and 9 Chinese peers, he said.

Also today, Szijjártó was attending a conference of EU and South East Asian foreign ministers. The government has asked the European Union to resume free trade talks with Thailand, Malaysia and the Philippines, he told.

The minister said the pandemic had accelerated vast changes in the global economy and politics that were already under way, providing an opportunity to “strengthen East-West cooperation based on mutual respect and common interests”. He said

Hungary’s economy was among the world’s most open, “so we have an interest in ensuring world trade is as free and fair as possible.”

This, he added, is why EU free trade agreements with Singapore and Vietnam were the first to be ratified.

The greatest global economic development over the past few years was the formation in South East Asia of the world’s largest free trade area, providing new outlets for the export-oriented Hungarian economy. 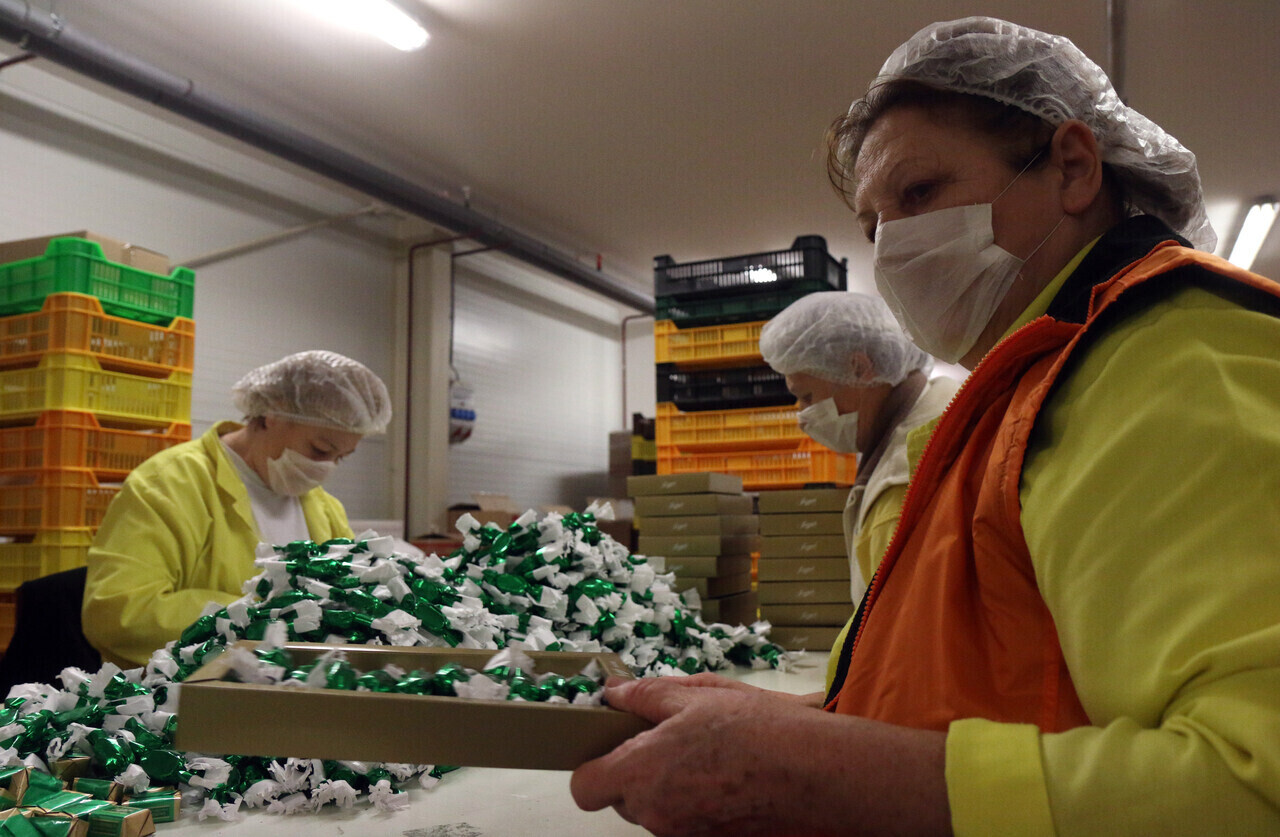