Deadliest railway accidents of the EU occur in Hungary

In the European Union, Hungary has the highest death rates caused by a railway accident, considering one million residents.

According to the report of the European Union Agency for Railways, train accidents are the deadliest in Hungary.
The report on Railway Safety and Interoperability in the EU states that

the number of accidents happening on railways has been steadily decreasing since 2010.

In the first analysed year, 2229 accidents happened, as opposed to a significantly lower number of 1516 in 2019. Most of these accidents occurred in Germany (298) and Poland (214). Hungary at that time stood behind these two countries with 142 cases, representing 10% of all EU railway accidents.

As hvg.hu writes, it is not only the overall number of accidents that have significantly decreased in these ten years analysed by the agency, but also that of deaths. From a high number of 1245, the number of those who lost their lives in a railway accident decreased to 802 in 2019.

All together we can state that the number of accidents has decreased in almost all categories.

Considering one million residents from all the 27 EU countries, these accidents resulted in 1.8 victims in 2019.

On the other hand, the Hungarian data is five times the EU average, putting the country to the

first place when it comes to the fatality rate of railway accidents. 8.9 people out of one million inhabitants died in Hungary in 2019 due to such an accident.

Latvia follows the country with 6.8 victims and Slovakia with 5.7.

The last, unfortunately, deadly train accident occurred just over a week ago in Hungary.

Most of the victims were staying near or next to the railroad as unauthorised person. In 2019 we talk about 492 such cases. The second most common situation resulting in an accident happened at railway crossings, claiming the life of 263 people. Only a tiny percentage of these victims were actual passengers.

It is important to note, however, that these data do not contain the number of suicides committed, as these cases are handled separately in the statistics examining railroad accidents. Unfortunately, in these numbers, we can not find the same decreasing tendency. Between the years 2010 and 2019, the number of such accidents varied year by year, between 2300 and 2800, considering the whole of the European Union. In 2019, 2313 cases of suicide were reported, from which a high number were committed in Germany (646). A considerable number of these accidents come from France as well (261). The Czech Republic follows with 211 registered cases before the Netherlands with its 194 cases. 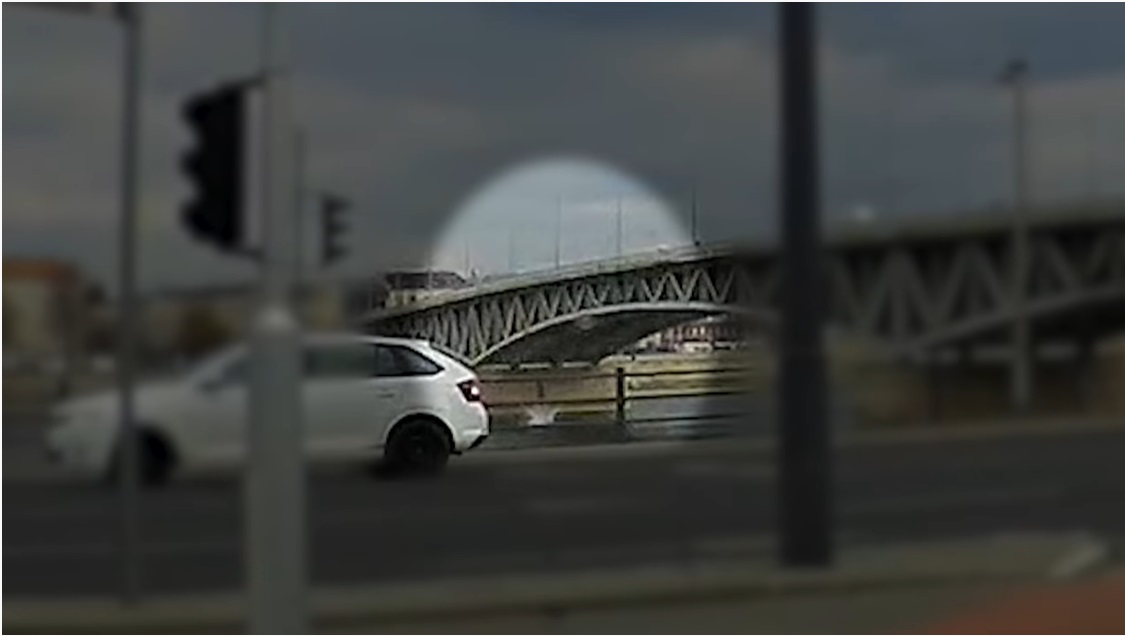