The earthquake on Tuesday afternoon, which had its epicentre near the town of Petrinja in central Croatia, was the last and strongest of a series of quakes since Monday morning.

In his letter, Orbán said he was “saddened to hear about the devastating earthquake near Petrinja and Sisak,” and said Hungary stood by Croatia in these trying days.

“We pray for the families of the victims and wish a speedy recovery to those injured,” the letter was saying.

Orbán has also requested “immediate reports” from Hungarian authorities on the domestic impact of the earthquake and the damage caused. 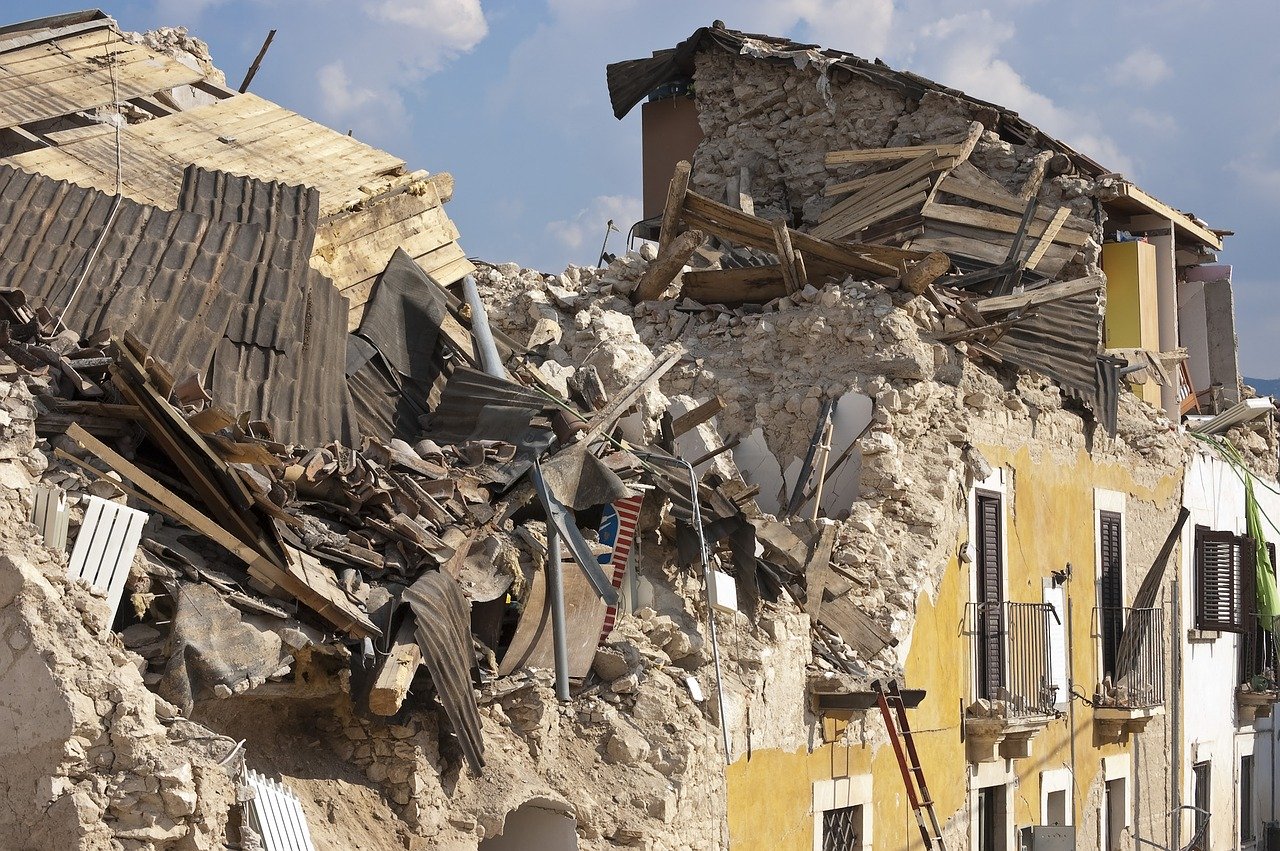