Hungary and Poland are committed to cooperation in a planned veto of the European Union’s multiannual budget and coronavirus recovery package, Foreign Minister Péter Szijjártó said on Monday.

Speaking after a meeting of EU foreign ministers in Brussels, Szijjártó said the two countries would “not bow to any intentions trying to drive a wedge” between them.

Hungary and Poland have called for further talks to find a solution that all countries can accept. As both countries are committed to the rule of law, an agreement is still possible, Szijjártó said.

Referring to the proposal to tie EU funds and its recovery package to adhering to rule of law regulations, Szijjártó said concepts “that have nothing to do with each other should not be tied together”.

The European Council has already achieved an agreement on its 2021-2027 budget at a July summit, Szijjártó noted. However, the European Parliament’s later decision runs afoul of that agreement, he said.

“It is clear to see that the debate will eventually be simplifyied to who is allowing migrants in and who isn’t,” he said.

Recently concluded talks on the Post Cotonou Negotiations, the EU’s agreement with Africa-Caribbean-Pacific states, described migration as a positive development, without word of the health or security risks it poses, or of “certain countries’ differing opninions”, Szijjártó said.

Szijjártó said the agreement opened the door to new migration waves into Europe. Countries who do not adopt the dominant view will be accused of not adhering to rule of law regulations, and “there will be attempts to stop their funding,” he said.

Tying funding to such conditions is contrary to the EU treaty,

Szijjártó said. Hungary has therefore strengthened its alliance with Poland and will stick to its standpoint, he said. 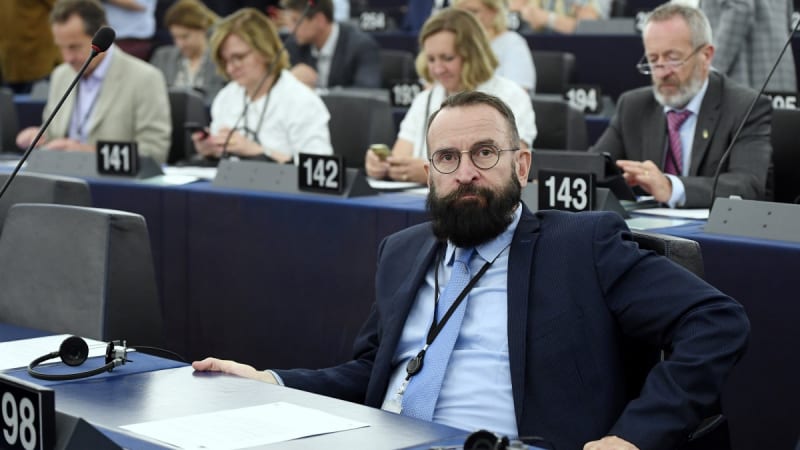