Hungary retail sales up 5.8 pc in May

Retail sales in Hungary grew by an annual 5.8 percent in May, increasing for the second month in a row after eight months of declines, the Central Statistical Office (KSH) said on Tuesday.

Sales of clothing and footwear shops rose by 59.8 percent and second-hand shop sales climbed 48.4 percent, continuing to show strong growth after unprecedented increases in April, when non-essential businesses reopened after a pandemic lockdown.

Péter Cseresnyés, state secretary at the innovation and technology ministry, told public broadcaster M1 that further growth in retail trade was expected in view of increasing wages and the removal of coronavirus-related restrictions.

The May figure indicates that “retail has started to recover”, adding that 6 percent growth was similar to the tendency 7 years before the coronavirus outbreak.

During the epidemic, food shops stayed open, therefore spectacular growth was not on the cards, but the volume of online purchases has significantly grown, Cseresnyes said. Online companies have registered a combined turnover of 500 billion forints (EUR 1.4bn) since the start of the year, offering prospects of a further rise, he said.

over 4.5 million Hungarians held jobs with “continuously growing wages”, ensuring that their purchasing power had not diminished.

The high number of people inoculated against coronavirus ensures that all citizens can enjoy freer shopping now that the restrictions have been lifted, he added.

Analysts polled by MTI also said they expected further growth in retail in the coming months.

the May figure was “disappointing” considering the low base.

Though in April and May efforts were being made to revive the economy, a major boost to retail had failed to materialise, he said. Restarting the economy could give momentum to services, but these have no bearing on retail figures, he added.

Virovácz said, however, that his optimism for a rebound in June was “unbroken”, adding that a higher figure may have been supported by tourists recently visiting Budapest to watch football matches in the European championships.

the May figure of 5.8 percent was below expectations, adding that families may have spent more of their money on recreation than shopping.

Retail turnover, however, will be supported by people gradually returning to their jobs, as well as by a “dynamic wage growth in sectors unaffected by the restrictions”. According to Suppan, retail turnover could grow by 3 percent this year, but this year’s low base, and refunding personal income tax to parents next year could result in double-digit growth. He said pre-pandemic levels in retail could be reached in the second half of this year.

the May figure had come as expected in view of the removal of restrictions and the low base.

Retail could be boosted by easing further restrictions and growing employment, he said, warning however that a possible fourth wave of the pandemic could impact that tendency. 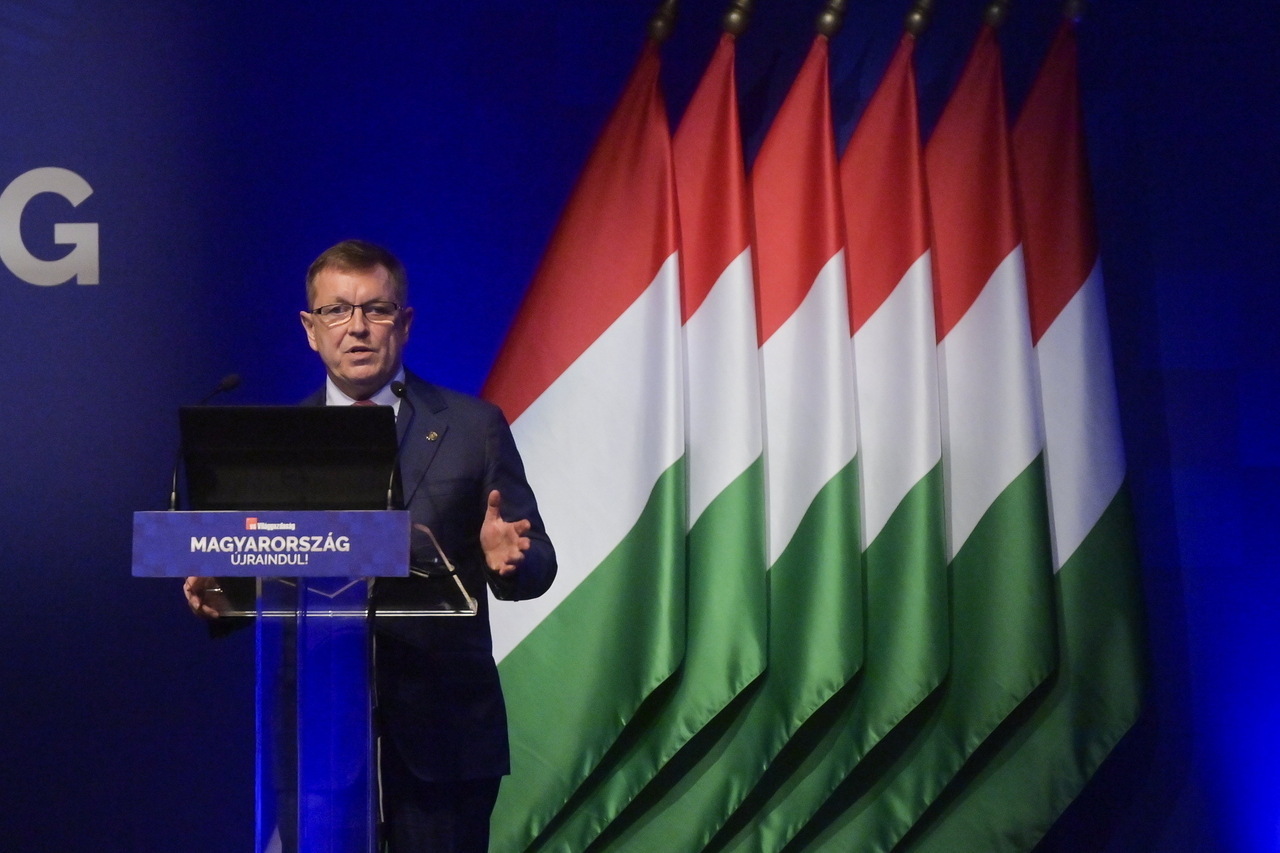