Hungary, Russia, Austria to ship Chinese goods to Europe together

Austria China Hungarian economy Hungary money railway Russia trade
Hungarian-owned CER Cargo Holding SE, Russian-owned RZDL Europe Kft and the Hungarian unit of Austria’s Rail Cargo Group, Rail Cargo Hungaria Zrt, signed a memorandum of understanding on setting up a joint venture to bring cargo between China and Europe in Budapest on Tuesday.
Administrative and operative preparations for the establishment of the JV are underway and it is expected to start operation in the first half of 2022. The JV will focus on bringing imports from China to Europe and exports to markets in Asia.
Speaking at the signing, Finance Minister Mihály Varga said a cargo hub being established in Záhony, on Hungary’s eastern border, is of

“strategic importance” for Europe as a bridge between countries in the East and the European Union.

The Záhony cargo hub, together with an upgrade of the rail line connecting Budapest and Belgrade, will make Hungary a “key player” in the flow of trade of goods between East and West, he added.
Innovation and Technology Minister László Palkovics said railway developments will be prioritised in the coming years, adding that emissions reductions targets cannot be met without a well-functioning railway network. He said a “significant increase” in

trade of goods between Europe and Asia was expected in the coming years and pointed to changes to delivery networks during the pandemic as well as the “standout importance” of cargo trains.

Russian Deputy Minister of Transport Vladimir Tokarev acknowledged the working group’s efforts in the cooperation over the past two years and noted the importance of developing rail cargo between Europe and Asia. 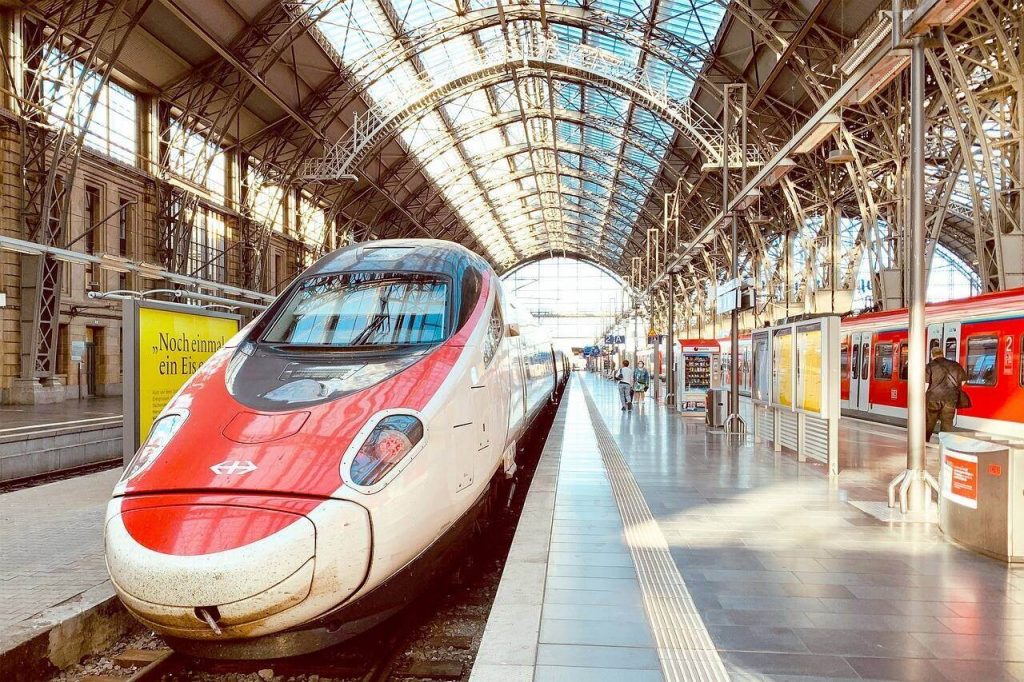