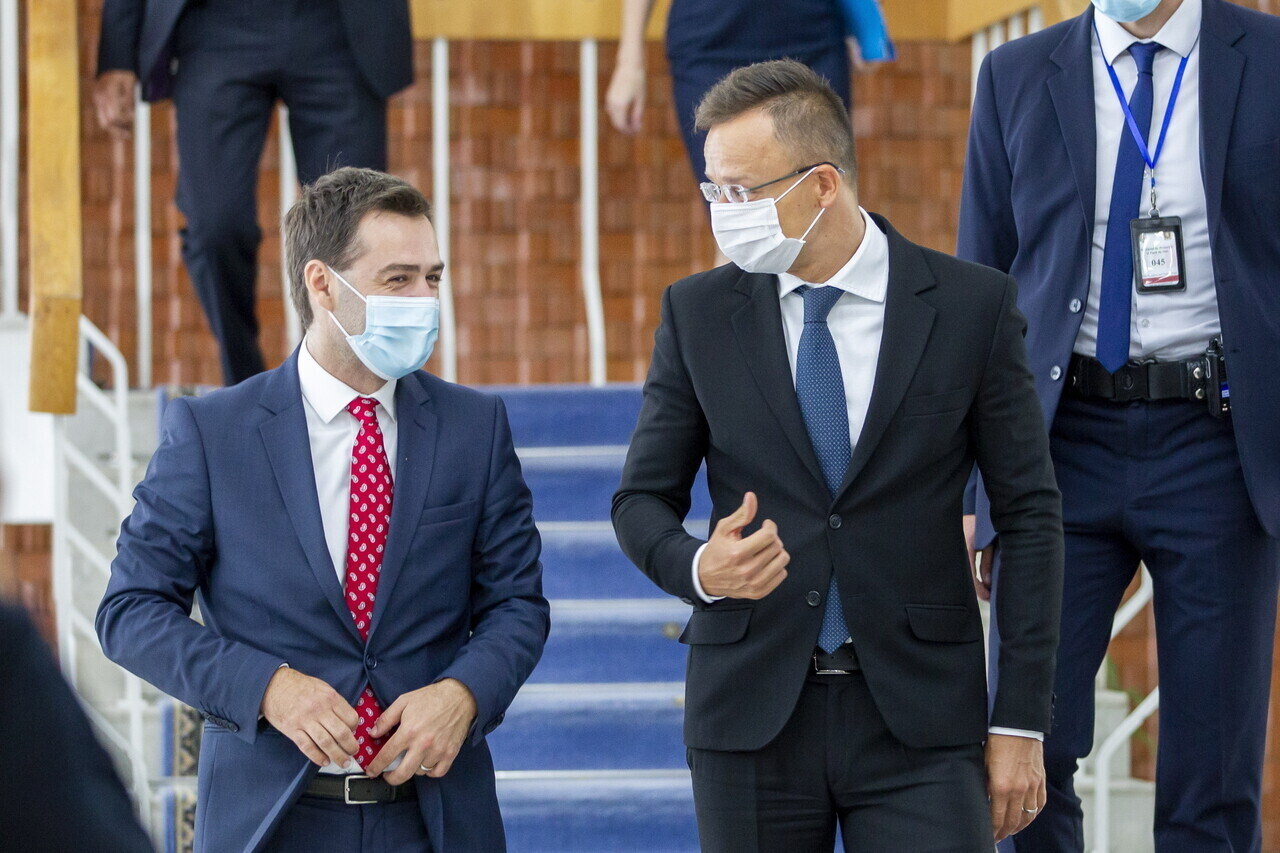 Upon the NATO secretary-general’s request Hungary has donated 20 ventilators to Moldova to enhance that country’s resilience to the coronavirus pandemic, Péter Szijjártó, Hungary’s minister of foreign affairs and trade, said in Chisinau on Friday.

As the pandemic knows no boundaries, all nations of the world must rely on each other, Szijjártó told a press conference after talks with his Moldovan counterpart Nicu Popescu.

With the fourth wave of the pandemic “at our gates”, all nations should protect their citizens, Szijjártó said, calling vaccination the most effective method of defence.

“The damage to be caused by the fourth wave will only depend on the willingness of those not vaccinated to take the jab,” the minister said. 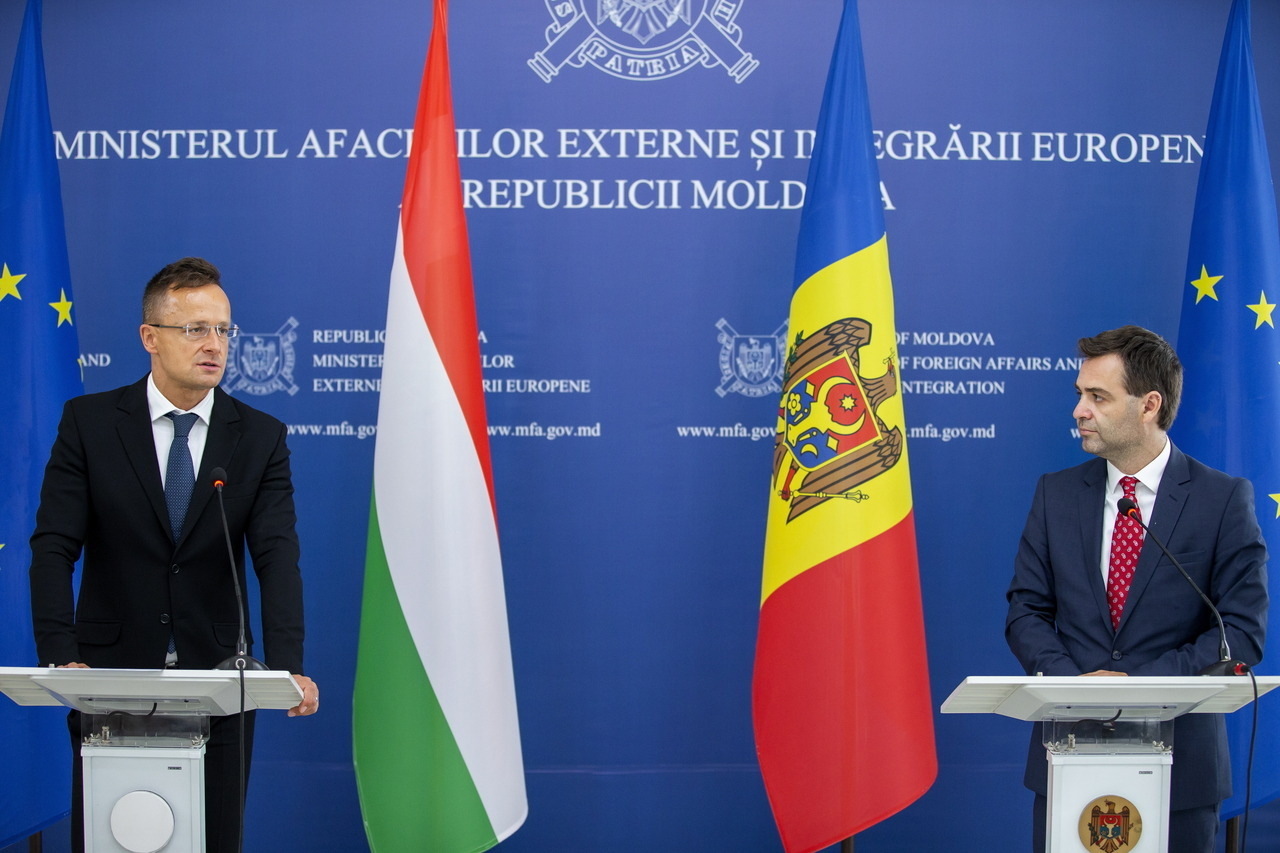 Saving the sick from fatal consequences greatly depends on the availability of appropriate medical equipment, Szijjártó said. As Hungary fared well in acquiring them, it can now provide help to Moldova, he said.

Highlighting close and efficient bilateral economic and trade cooperation, Szijjártó said that Hungary’s OTP and Richter were playing a key role in developing the Moldovan economy,

with the latter being the market leader. Hungary’s Eximbank established a € 85 million credit line to promote inter-company cooperation, he said.