Hungary, the cradle of Roma music

Hungary is well-known for its lively musical life and its internationally recognised performers. That is why it is rightly referred to as “the great power” in music. However, we very often forget about the ethnic musical culture represented by minorities living in the country that also contribute to the musical diversity of the Hungarian culture. In the following, you can gain an insight into traditional Gypsy music, its characteristics and its most outstanding representatives. Enjoy the musical journey.

Not long after the arrival of the Roma to Hungary, they started to play music in the most prestigious royal courts. Antonio Bonfini, the Italian humanist and poet, documented that it was not only in the court of Beatrice of Aragon that Roma people provided entertaining music, but also in the court of the archbishop of Esztergom. In the following centuries, their music became increasingly important. 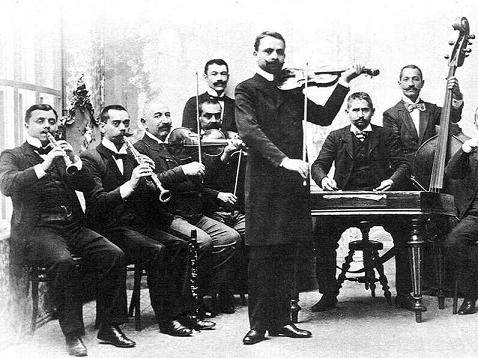 During Rákóczi’s War of Independence, for instance, they enthused the kurutz army. Because of the fact that they moved more easily in the territory of the opponent, they played a huge role in military communication between the 2 parties. 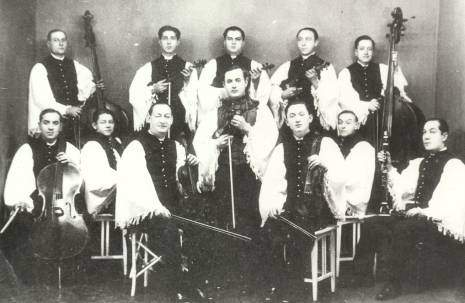 In fact, the recognisable style of today’s Gypsy music started to form in the mid-18th century, and it is still very much appreciated. Let’s check out some of the characteristics of the music.

Some characteristics of the well-known style

Original Gypsy music is vocal, and the words of the songs are in Romany or Hungarian. As rombase.uni-graz.at points out, the music played for outsiders is referred to “Gypsy music”, the term first used by Ferenc Liszt. The performance of the music is much looser while its changes in pitch and volume are richer than what we see in other European melodies, reports sulinet.hu.

Singing and music have always represented a ritual ceremony for the musicians. For this reason, most of its representatives are so much under the power of music that their style cannot be reproduced or taught.

During the 19th century, they mixed several characteristics of Western music with the Hungarian dance music of earlier times thanks to the taste of European musical culture they obtained in aristocratic circles.

Therefore, Gypsy music is a combination of many different styles: Hungarian folk music from one side, ballads, dance songs and jazz from the other side. Its characteristics connecting it to ballads and dance songs are quite obvious as the music narrates a story and is traditionally polyphonic.

The tune is normally sung with a few words or without words. In fact, this technique that uses onomatopoeic words is called rolling or “pergetés” in Hungarian. And if you would wonder what connects Gypsy music with jazz, then it is no secret that it is improvisation that is fundamental in both.

Not many know that the orchestra’s world-famous artistic and tradition preserving activity is among the cultural hungarikums of the country.

The internationally recognised orchestra is also a unique musical ensemble in the world, reports 100tagu.hu.

Besides playing the famous pieces of Liszt, Bartók, Kodály, Erkel and many exceptional Hungarian or foreign composers, they also perform traditional Gypsy and Hungarian folk music. 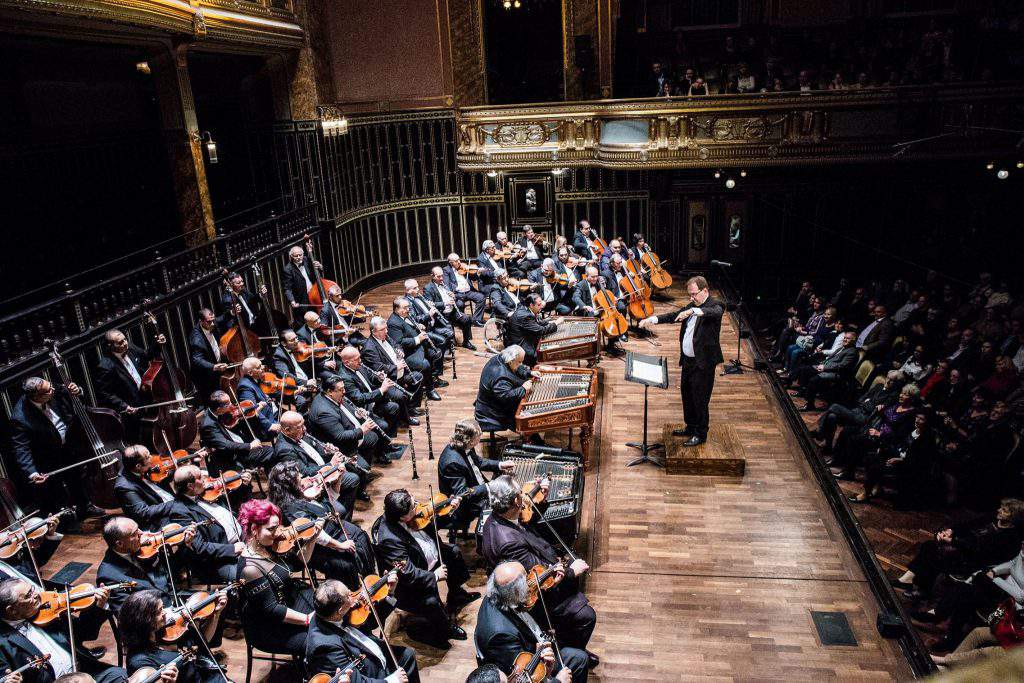 Since its foundation, the orchestra has given more than 1,000 performances. Today, it consists of 138 members and according to experts, there is something magical about them appearing on stage. The same enthusiasm reflects on their faces over and over again, and as the performers explain it, they understand success as a message that gives further musical inspiration to them.

You can watch them performing Johannes Brahms Hungarian Dance No. 5!

If it is not the above-mentioned orchestra, the name of Zoltán Mága will undoubtedly remind you of Gypsy music in Hungary.

He is an outstanding violinist who is made recognisable by his virtuoso play and crossover style combining several genres of music.

Tickets are always sold a long time before his annual New Year’s Day concerts where 12,000 people applaud him. Besides this form of acknowledgement of his talent, he also received a Kossuth Award and other honourable titles.

Here is one of his unforgettable performances in a spectacular surrounding!

Finally, most probably a less known group of artists is the Váradi Roma Café band. The members have come a long way until their 1st record came out and became a platinum record. After having debuted, the group became quite soon in the spotlight. The Váradi brothers experienced quite early that they can only count on each other. They headed for Canada to play, but due to homesickness, they returned to Hungary. They founded the band that combines pop, Latin, Gypsy and classical music and thus creates something exceptional. This surprisingly pleasing combination is what gives the unique characteristic to their music.

Let’s listen to how their unique style appears in this piece.

What would Hungarian music be without this rich musical contribution? 🙂 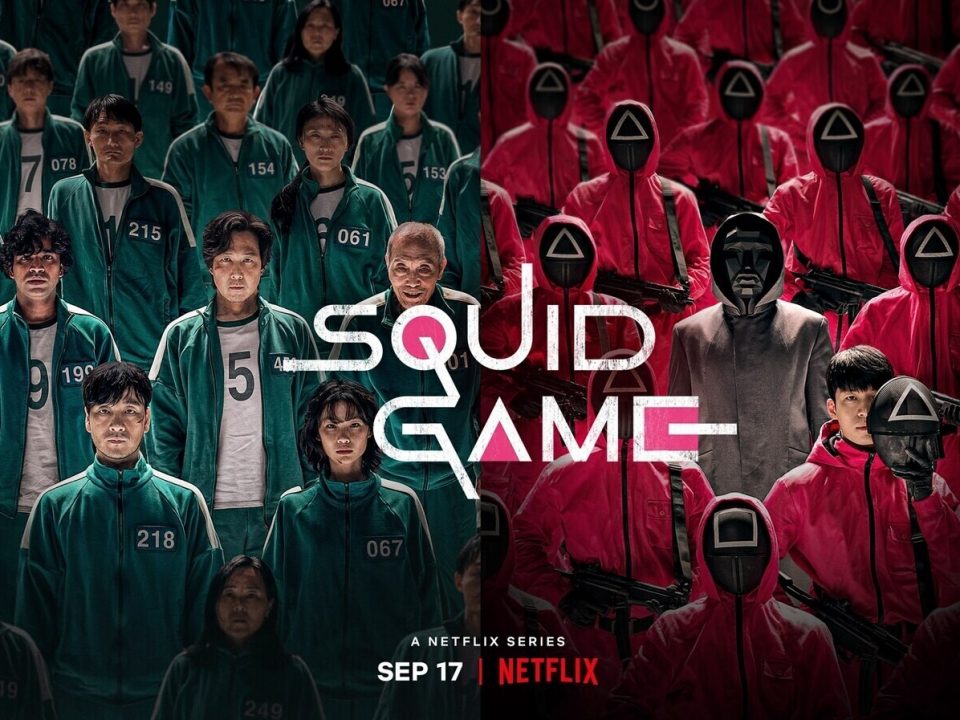 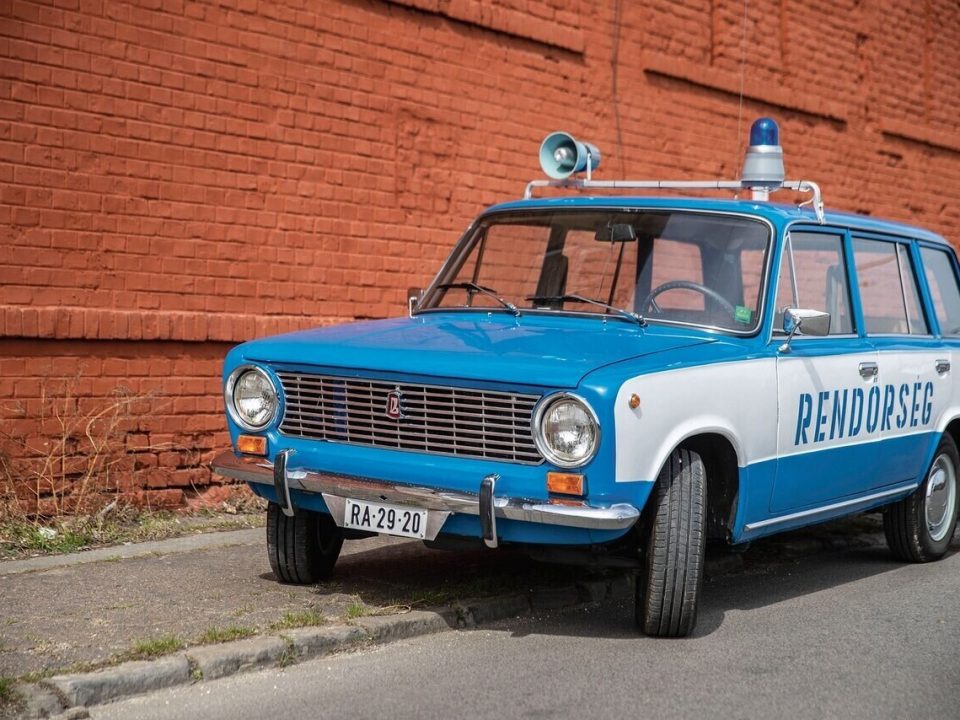