Hungary through Dutch eyes: much more than just lángos and kürtőskalács 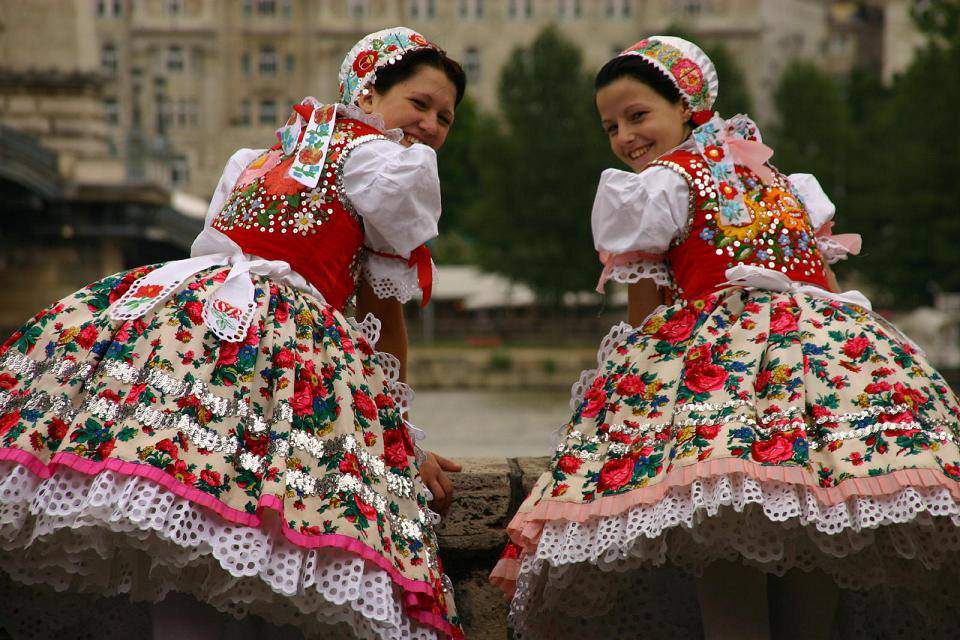 The Netherlands is usually associated with bicycles, Rembrandt, modern designs, tulip fields and wind turbines, while the first words that come to your mind regarding Hungary are kürtőskalács, lángos, pálinka, folk art. But how do Dutch people who have experienced life in both countries see their home culture and Hungary?

Thousands of Dutch people moved to Hungary in the past decades, and while most immigrants prefer the capital city, Dutch people are more drawn to the countryside. Most of them live in Baranya, Somogy and Nógrád counties. Property prices are lower in these areas, but the climate is also an important factor when choosing location.

They say that life is more balanced in Hungary than it is in the Netherlands.

Although the language barrier presents some difficulties  when it comes to assimilation (the number of Hungarians speaking German or English is still low), Dutch people say that Hungarians are usually welcoming and open.

In the video below, people talk about the Hungarian values that they have found important and which could possibly be integrated into Dutch living.

Claudia Kussel is an art curator at Mai Manó Ház art gallery, she moved to Hungary two years ago with her family. The first thing that she highlights about Hungary is that workout equipments are installed in most parks – something that you cannot find in the Netherlands. Another positive thing for her is the celebration of Children’s Day, which in her opinion could be introduced in the Netherlands as well, as there only Mother’s and Father’s Day are celebrated.

Claudia said that they were looking forward to trying lángos and kürtőskalács before they moved to Hungary, as Dutch people are keen on good, delicious food.

Tom de Smet spends half the year in Amsterdam, the other half in Budapest. He first visited Hungary in 1986, and 9 years later he began his research on Hungarian gastronomy, and is now a chef at Kelet Café. In his opinion, gastrofestivals in Hungary are one of the best things to happen to a community. His favourite is the Sausage Festival in Békéscsaba, where he is always amazed by the fact that 3000 people gather together to cook and dance, which is unusual for Dutch people.

However, he is often annoyed by pedestrians, who do not respect bikers.

Then we find Elroy Thümmler too, who was featured in Hungarian media frequently in 2017. He came to Bedepuszta in 2003, and bought the houses there with his (mostly Hungarian) friends, who eventually left. For the Roma families, who were living in the small village, Thümmler bought better houses in the villages nearby. Thümmler has ties to Sziget Festival too, but he likes the ruin pubs, the kürtőskalács and the Túró Rudi too.

He told Index that there are no open, green spaces in the Netherlands like there are in Hungary, and he found it strange at first that there are barely any people walking in the forests: in his experience, Dutch forests are always filled with people.

The most important Hungarian values in his opinion are the people’s attachment to the land and their respect of their culture.

Lastly, the video features Lóránt Kibédi Varga, the managing director of CBRE, who has been living in Budapest for 25 years. He remarked wittily that he has a ’Hungarian hardware and a Dutch software’. He highlights the Dutch people’s ability to look for compromises, which he finds useful in Hungary.

However, he thinks that the pacalpörkölt (tripe stew) would be too hard for a Dutch stomach.