Hungary to Be Honorary Guest at 2015 Gothenburg Book Fair 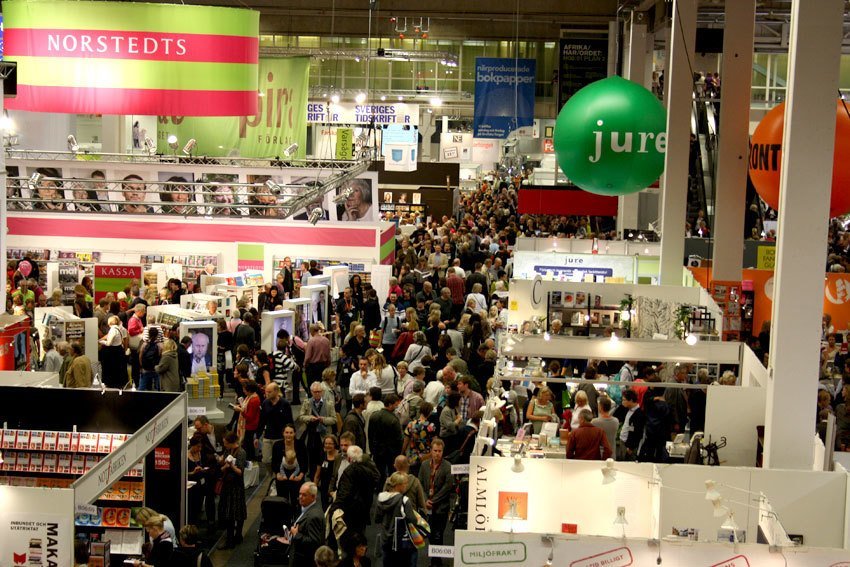 Budapest, October 13 (MTI) – Hungary will be the honorary guest at the Gothenburg book fair in September 2015 under an agreement between the Balassi Institute and the festival organisers.

The agreement about Hungary’s visit, to be realised with support from the Ministry of Human Resources, was signed at this year’s Gothenburg book fair, the Balassi Institute said.

The Balassi Institute aims to present Hungarian literary greats, contemporary authors and the diversity of Hungarian literature, and show a precise image about Hungarian society to the Swedish public, the statement added.

This year’s Gothenburg book fair attracted some 100,000 visitors. This year’s event was the third time Hungary’s literature was represented at the fair.