Hungary to be the first European country that can use bamlanivimab

The Covid-19 antibody drug bamlanivimab which Hungary has already authorised is effective against the new virus variant first discovered in the UK and the first shipment of the drug will arrive in Hungary on Wednesday, the human resources minister said.

Miklós Kásler said on Facebook that Hungary will be the first European country that can use bamlanivimab, developed by US drugmaker Eli Lilly.

He added that the National Institute of Pharmacy and Nutrition (OGYEI) approved the drug on December 12 for emergency, temporary use and the operative body responsible for the epidemic approved its acquisition. As a result, the Hungarian government was first to sign an agreement with the manufacturer in line with which a total of 6,236 ampoules are expected to arrive in three stages by the end of March.

The statement cited Kásler saying that bamlanivimab can reduce the development of serious complications from coronavirus by 70-75 percent and the affected patients therefore need not be hospitalised. 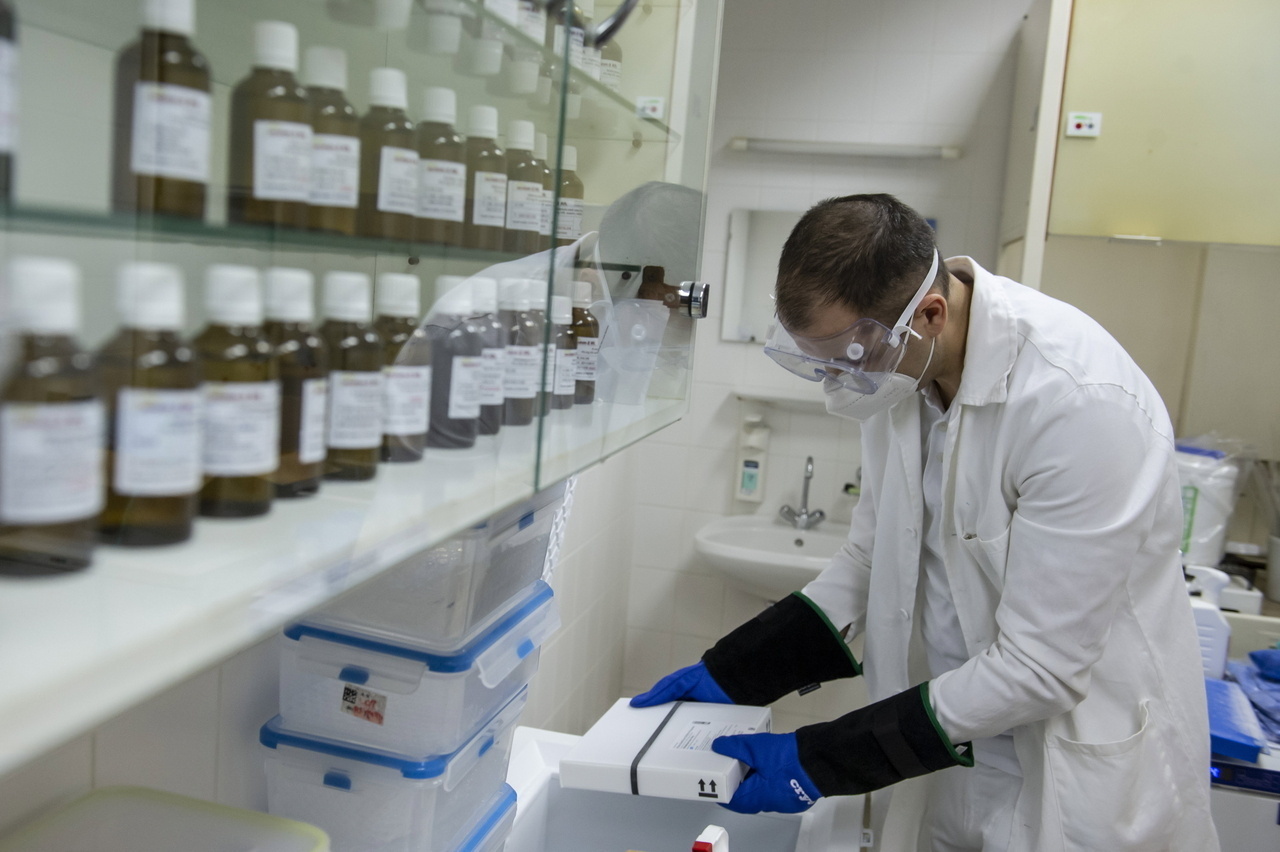 Read alsoThe inoculate numbers are way too low for any restrictions to be eased, says chief medical officer