Hungary to become a key country in autonomous vehicle development 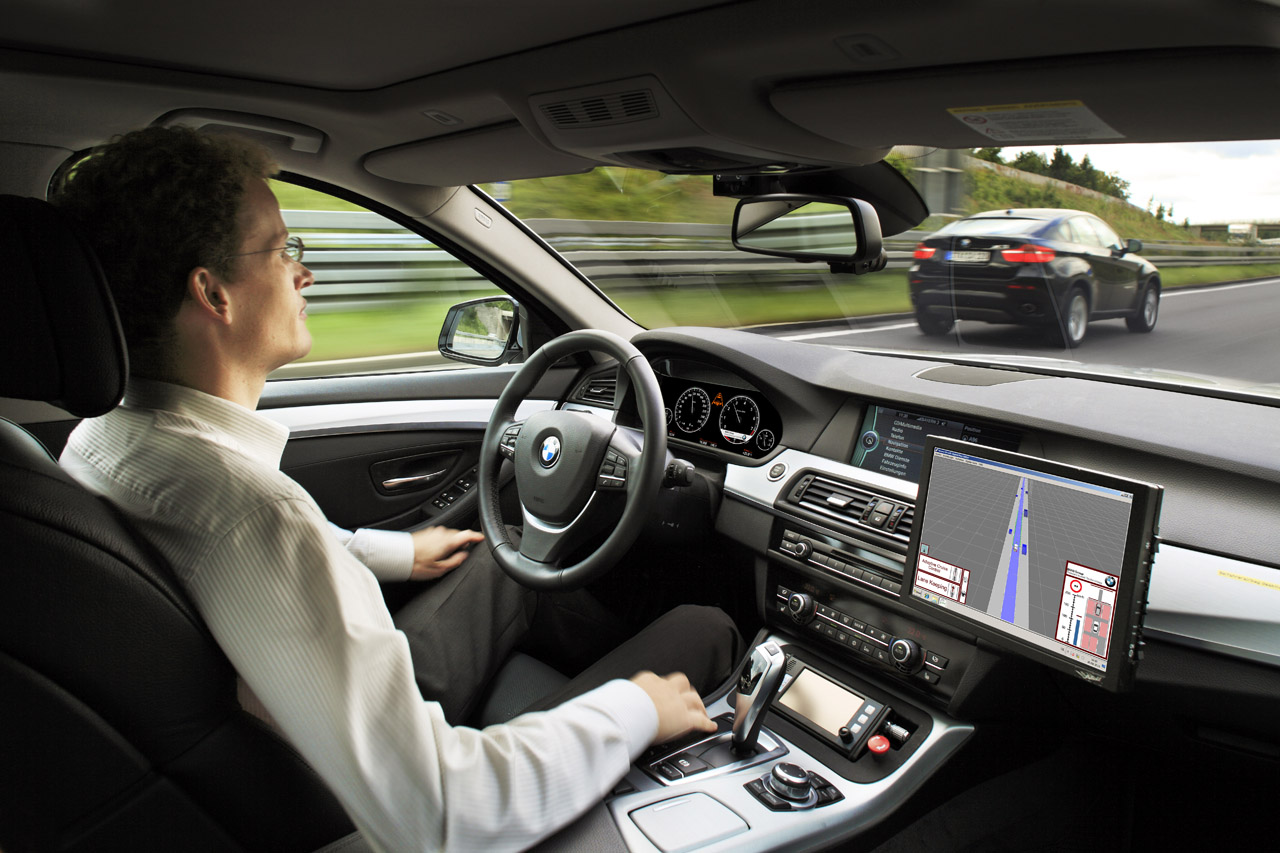 Hungary’s automotive industry is continuously growing, with several possibilities for international investors. Last year, more German and British companies, such as Continental, Thyssenkrupp and Jaguar Land Rover have announced new research and development facilities in Hungary. According to KPMG’s recently published Autonomous Vehicles Readiness Index (AVRI), Hungary and Singapore are the two countries with the highest rating for having an automated vehicle-focused government agency. Concerning the overall ranking, Hungary placed 25th out of the 30 examined countries.

Measuring the level of preparedness for autonomous vehicles based on 28 different measures, the Autonomous Vehicles Readiness Index evaluates the aspects of ‘policy and legislation’, ‘technology and innovation’, ‘infrastructure’, and ‘consumer acceptance of driverless cars’ across 30 countries and jurisdictions. Out of the 25 countries in the 2019 index, 17 have increased their score. For the first time, Singapore overtook the Netherlands and took first place in the categories of ‘consumer acceptance’ and ‘policy and legislation’. The Netherlands managed to retain top ranking on the ‘infrastructure’ pillar and the countries leading the category of ‘technology’ are Israel and the United States.

The research further notes that the initial excitement around automated vehicle technology has been replaced by a period of development and progress, addressing the rather complex challenges of this field and helping to introduce autonomous cars in everyday life, Infostart reported.

“Autonomous vehicles are on the road to ubiquity”

Besides the vehicle companies and their suppliers present in Hungary, such as Bosch, Continental, Knorr-Bremse or ThyssenKrupp, numerous independent Hungarian institutions and companies play an active part in the field of autonomous driving. With the establishment of the Research Center for Autonomous Road Vehicles (RECAR), Hungary has been able to provide internationally outstanding education and research, and facilitate high-quality research and development activities since 2015.

In 2016, the Government decided on the implementation of the vehicle test track in Zalaegerszeg, intending to strengthen native automotive research and development capacities. The first phase of the 265-hectare ZalaZone test track was completed in 2019, and it is suitable for testing both conventional and driverless cars.

The track will be linked to the new M76 smart expressway.

“We [Hungary] will be more on the supply side than the demand side,”

said Márton Zsótér, Manager of Infrastructure, Transportation and Energy Advisory, KPMG in Hungary, as the country is a small market compared to other European nations. Zsótér added that “compared to the last few decades, the focus is on research and development rather than assembly. Because of the continuously evolving research infrastructure and competencies, I think Hungary is on a good path to become a key player in AV development.”

Although Hungary did have an overall outstanding performance,

the country is at the forefront of having a single government organization for automated vehicle development.

In the case of an automated vehicle-focused agency, governments usually place the responsibility in an existing agency or spread it across a large number of government entities. The Hungarian and Singaporean government showed their commitment by establishing a transportation technology and innovation-focused agency that has sole responsibility. Nonetheless, in terms of government readiness for change, the future orientation of government and efficiency of the legal system in challenging regulations, Hungary received one of the lowest scores.

Consumer acceptance can be considered the most interesting pillar of the research since if people do not accept self-driving cars, the whole emerging industry will have no market. It is not surprising that the countries with the highest scores for Information and Communication Technology adoption and digital skills, like Sweden, the United States, Finland and South-Korea lead this category.

KPMG assessed the countries based on different variables, such as the proportion of national populations living in test areas, civil society technology use, the measure of digital skills among the active population and individual readiness. Unfortunately, Hungary received relatively low scores in the case of most variables in this category. 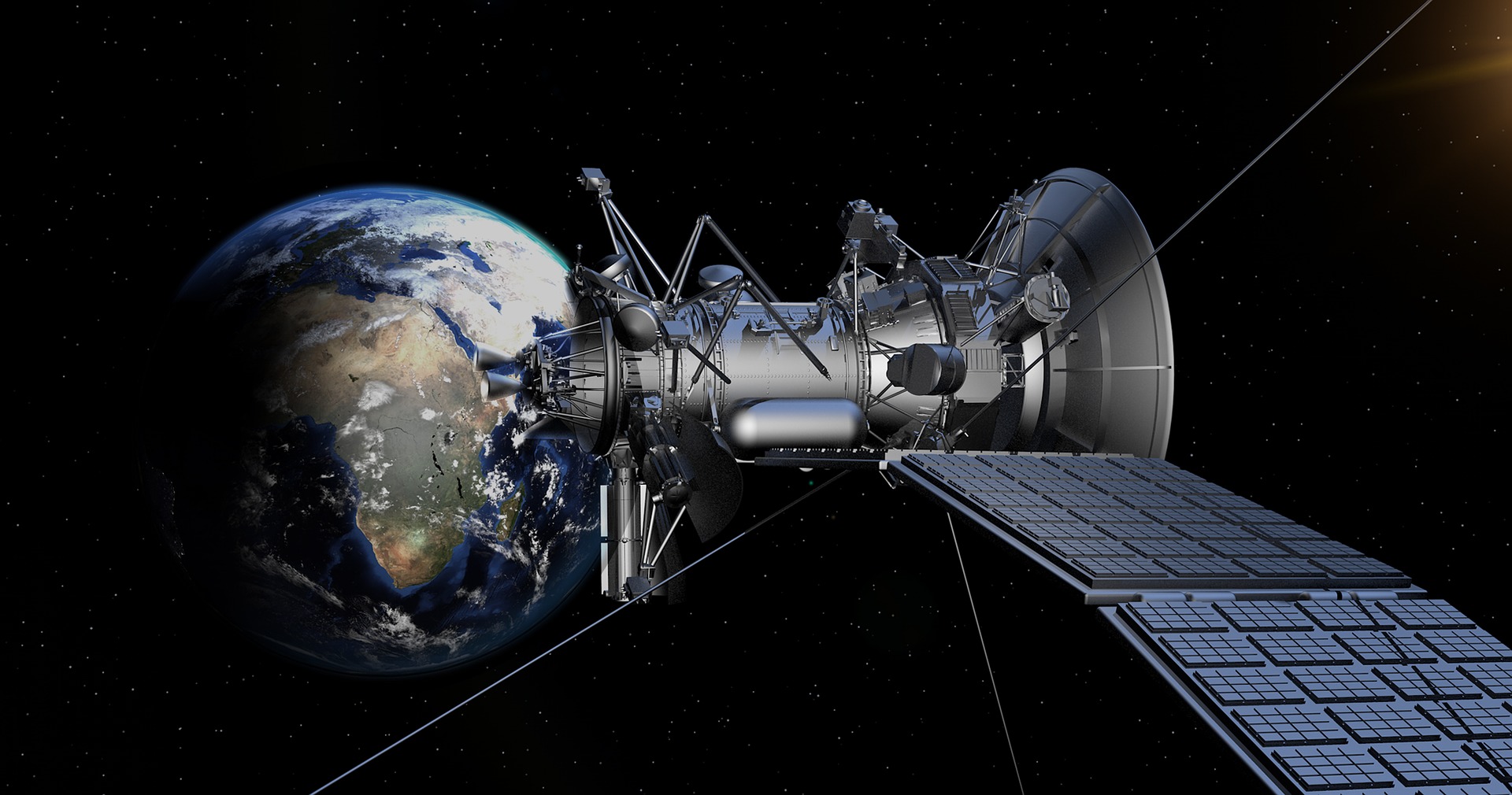 Read alsoWOW! Hungary to conquer space with their satellite?