Addressing a press conference after a session of the Hungarian-Macedonian mixed economic committee, Levente Magyar noted that the two countries’ prime ministers had agreed earlier that Hungary would contribute to Macedonia’s border protection efforts.

Magyar said the move is a historic one on Hungary’s part because the country had never before sent such a large police contingent abroad as part of a bilateral agreement to carry out such a task.

The state secretary said Hungary has been sympathetic to the Macedonian government’s efforts to stem the flow of illegal migrants across the country’s border since the early stages of the crisis.

As regards the two countries’ economic ties, Magyar said trade turnover between Hungary and Macedonia has been on the rise for years, adding that Hungary is currently the fifth largest investor in Macedonia. He said the establishment of a direct air route between the two capitals would further boost bilateral ties. Magyar said talks with various airlines about a direct flight service are ongoing and expressed hope that the flight can be launched in 2016.

The immigration situation at Greece-Macedonia Border 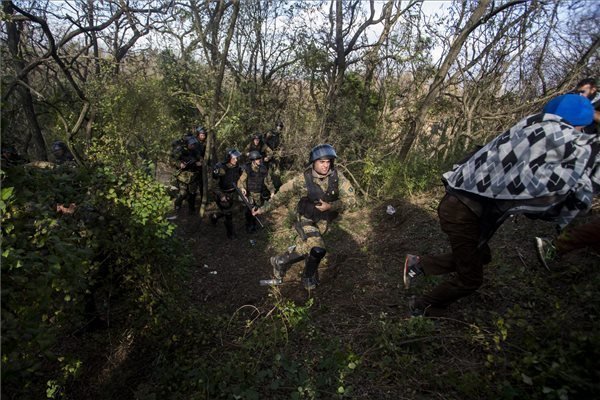 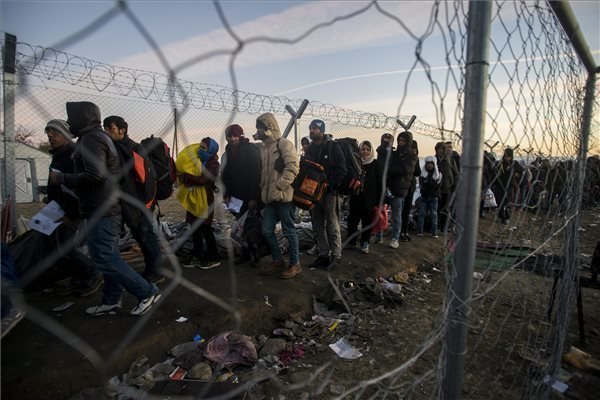 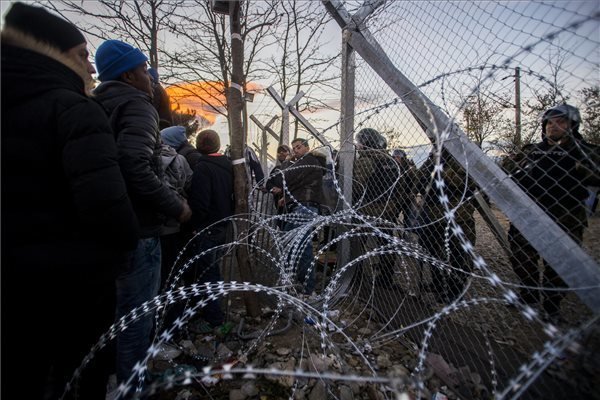 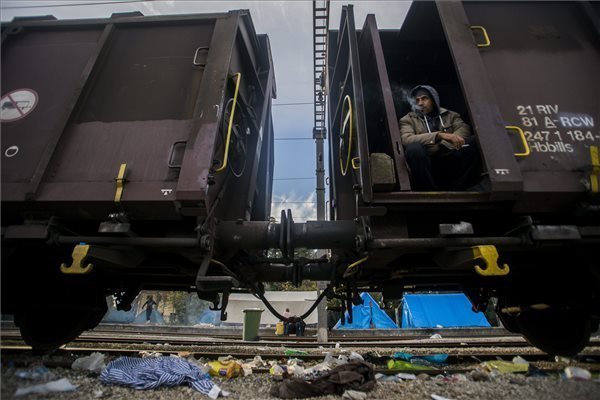 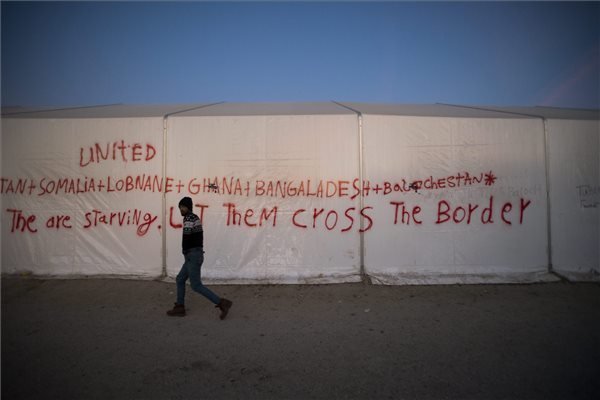 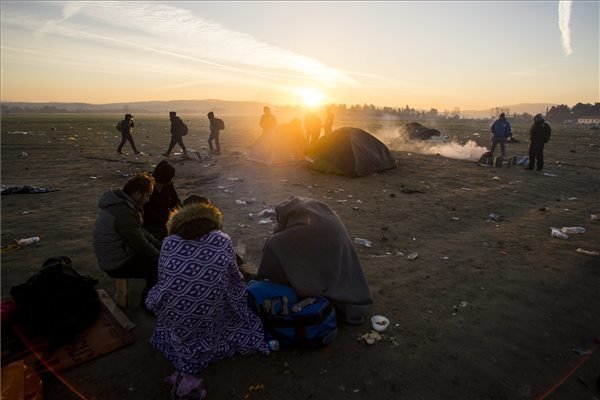 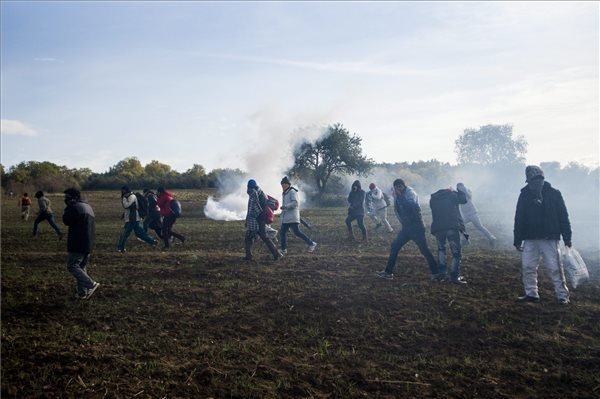