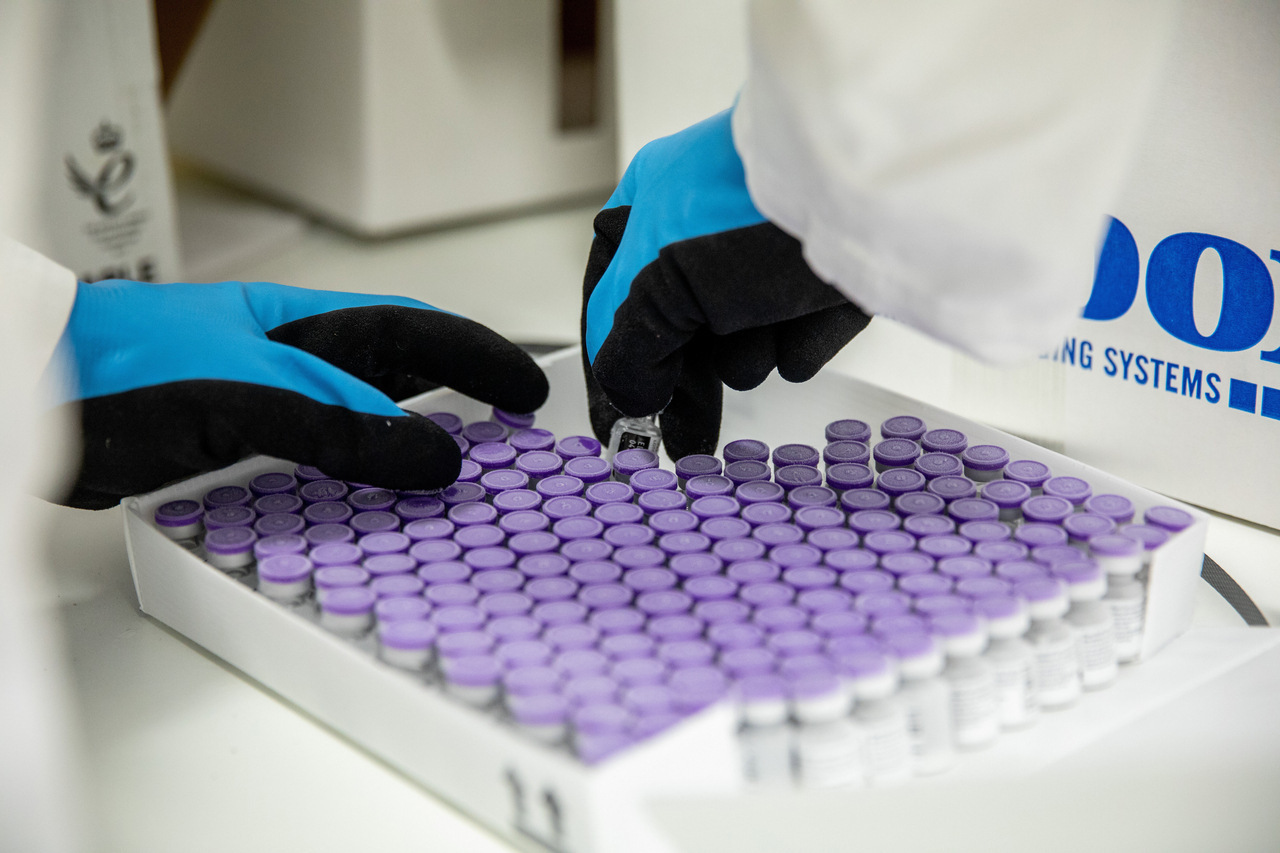 Hungary to get shipments of Pfizer, Moderna vaccines on Tuesday

In addition to a new shipment of the Pfizer-BioNTech Covid-19 vaccine sufficient to inoculate 39,000 people, Hungary will take delivery of 3,600 doses of Moderna’s vaccine on Tuesday, a department head of the National Public Health Centre said.

The new shipments will be used to continue the vaccination of Hungary’s health-care staff and retirement home residents and employees, Ágnes Galgóczi told a press conference of the operative board coordinating Hungary’s response to the pandemic.

So far, 71,000 Covid-19 vaccines have been administered in the country, she said.

Government has financed over 1,400 investments since beginning of pandemic

Since the start of the coronavirus pandemic in Hungary last March, the government has supported 1,434 investments at the total value of 1,676 billion forints (EUR 4.7bn), Péter Szijjártó, the minister of foreign affairs and trade, said on Monday.

The government has a duty to protect people’s jobs as well as their lives and health, he said.

In the spring, the government decided to fight unemployment rather than financing it, he said.

The past decade’s efforts have created a robust Hungarian economy, with Hungarian companies at its foundations which are becoming stronger and stronger, he said.

Merkbau, an important construction company in southern Hungary, has invested 580 million forints to preserve long-term jobs for its 350 employees, Szijjártó said. The government has supported it with a 287 million forint grant, he added.