Hungary to open its first dolphinarium in Budapest 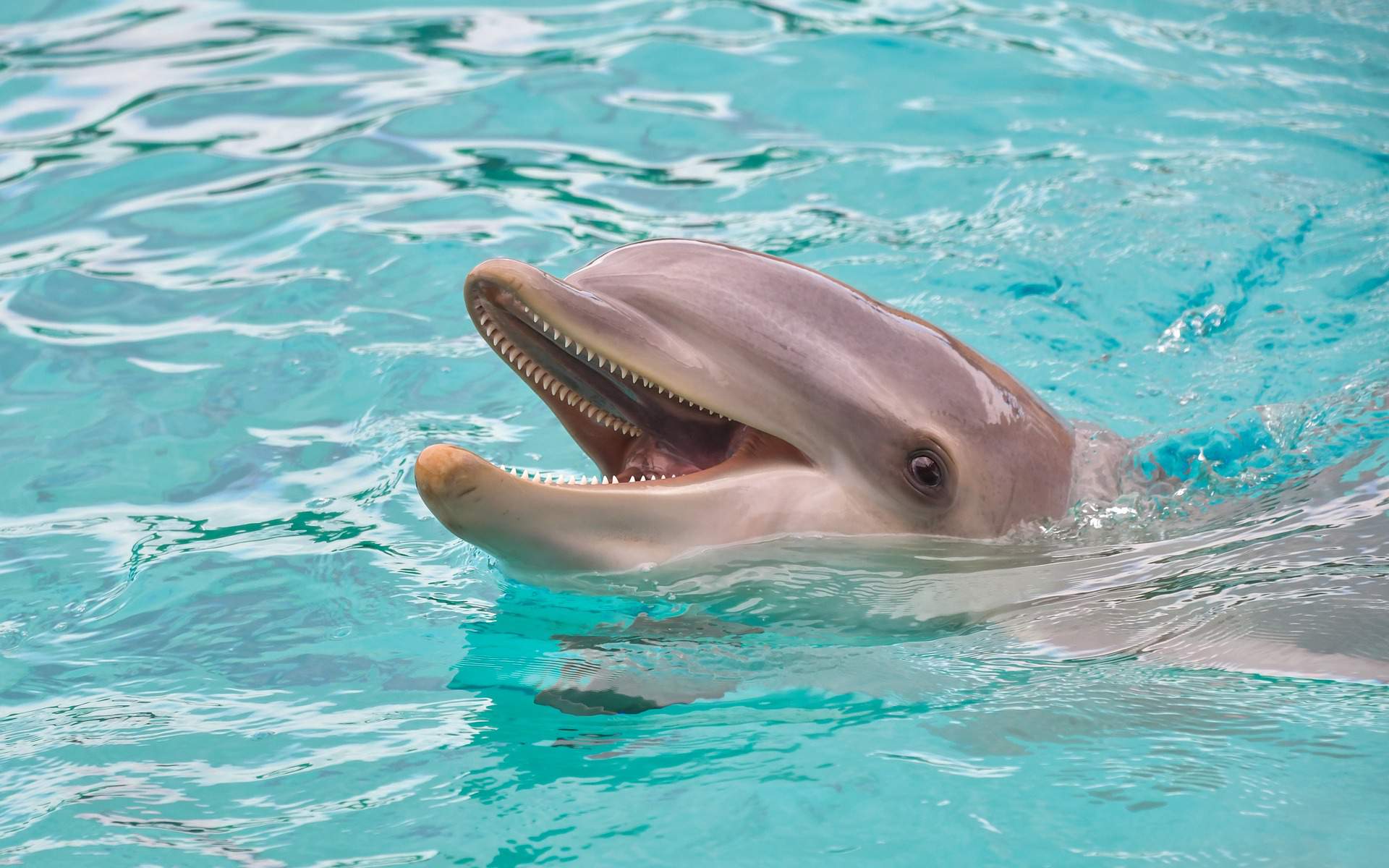 Central-Europe’s unique marine zoo called Tropicarium was established in 2000 and attracts approximately 460,000 guests every year. No wonder that it is the fourth most visited institutions in Hungary. The exhibition offers a combined presentation of the Hungarian fish species, animals living in the tropical rainforest and inhabitants of the deep seas and oceans.

With its size of almost 3000 square metres, Tropicarium offers an insight into a magnificent tropical and sea world. On the first day of the institution, nearly 1 million people visited this unique zoo, and their number has been increasing since then. An interesting fact is that 35-40% of the guests are non-Hungarian speakers.

The success of the zoo lies in the constant improvements and the organisation of exciting and interesting programmes for children and adults. Visitors arriving at the Tropicarum get an insight of these magnificent animals in eight different rooms. The main spectacle of the zoo is the shark aquarium with seven shark species. 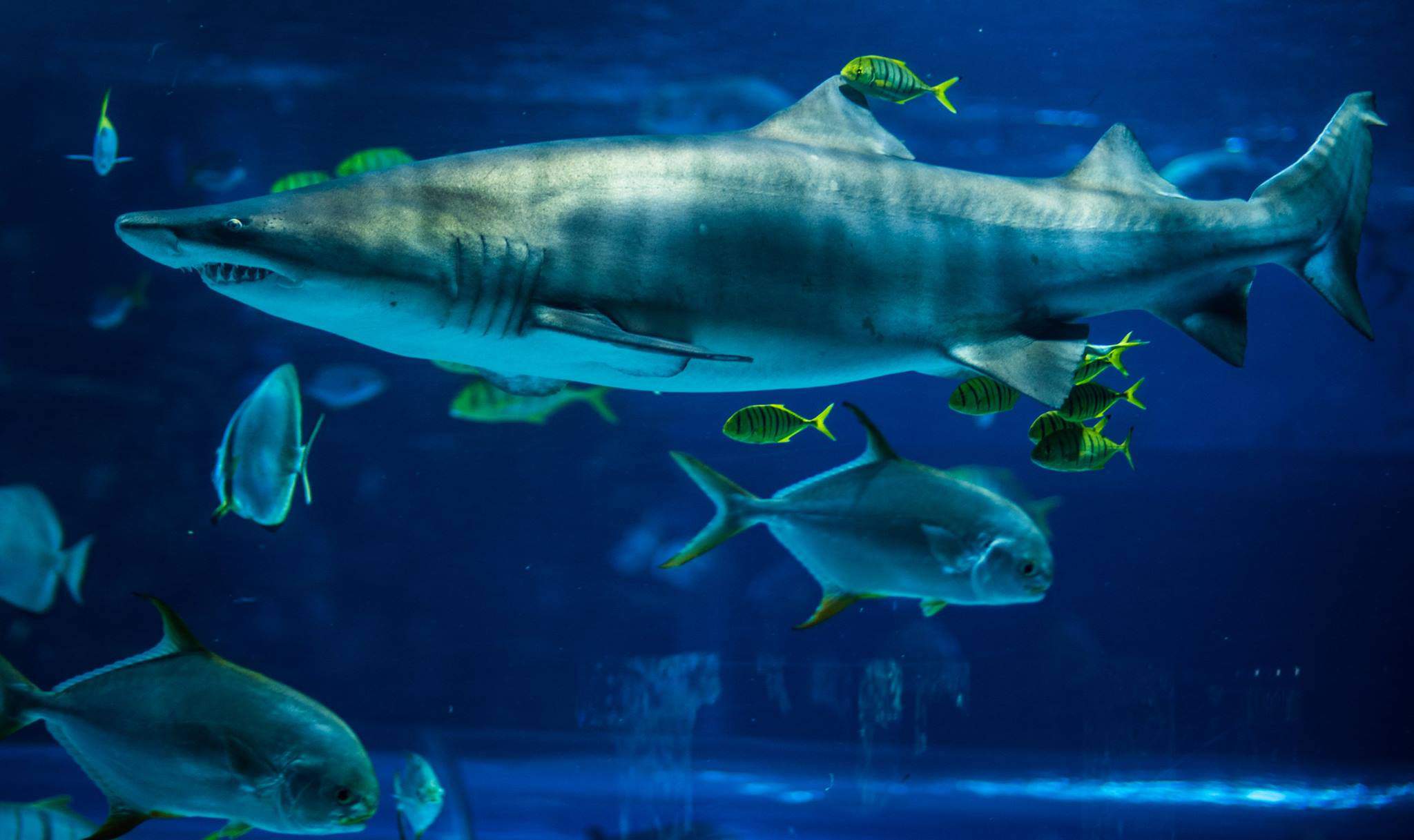 According to Index, Thomas Farkasdi, the director of Tropicarium, recently reported that he has new plans for improving one of the best Hungarian zoos. Tropicarium has been in contact with Europe’s biggest dolphinarium and also with the American SeaWorld marine park in Orlando.

The aim of Thomas Farkasdi is to create a unique dolphinarium in Budapest for the first time in Hungary. According to the director he believes in the project’s success as the entertainment sector in Hungary is in need of a new spectacle.

On the other hand, a lot of people are against the plan. The director also emphasised that these people do not take into consideration the fact that every dolphinariums’ dolphins are born in captivity. Therefore it is not beneficial to take them back into the ocean as they do not learn the necessary skills for haunting and would die in a short period of time.

It is forbidden to bring a wild dolphin into Europe. Approximately 272 animals constantly live in European dolphinariums, and the Hungarian dolphinarium would  like to bring up their offsprings.

The plan of the Tropicarium is to establish Europe’s most beautiful and modern dolphinarium in Budapest. The director believes that this new spectacle would be the most famous touristic attraction of Hungary, giving the opportunity to see rare dolphin shows in our country. He also emphasised that only Tropicarium has the necessary knowledge of how to keep sea animals properly in captivity, the contacts with other marine establishments abroad and skills to establish Hungary’s first dolphinarium. 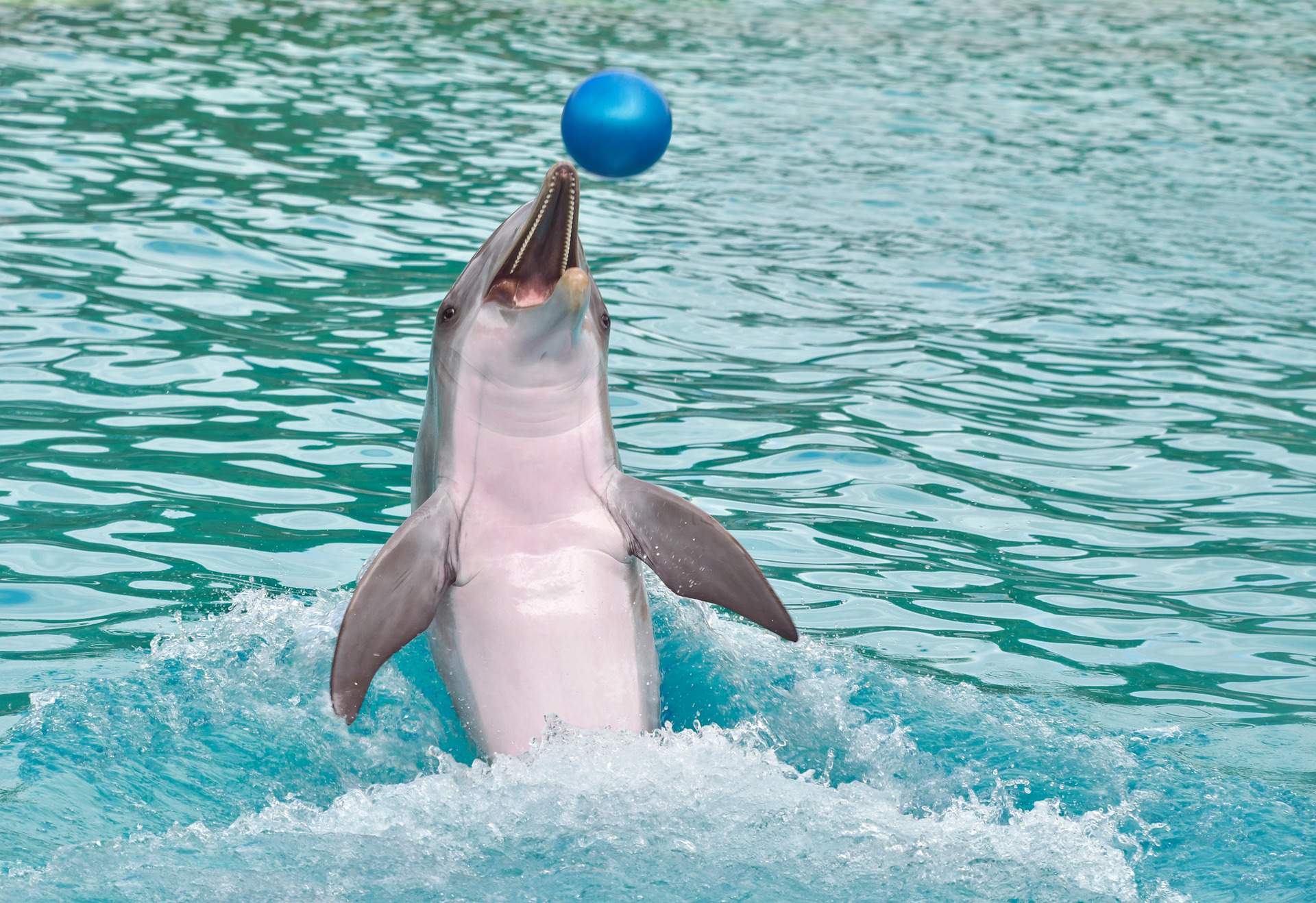 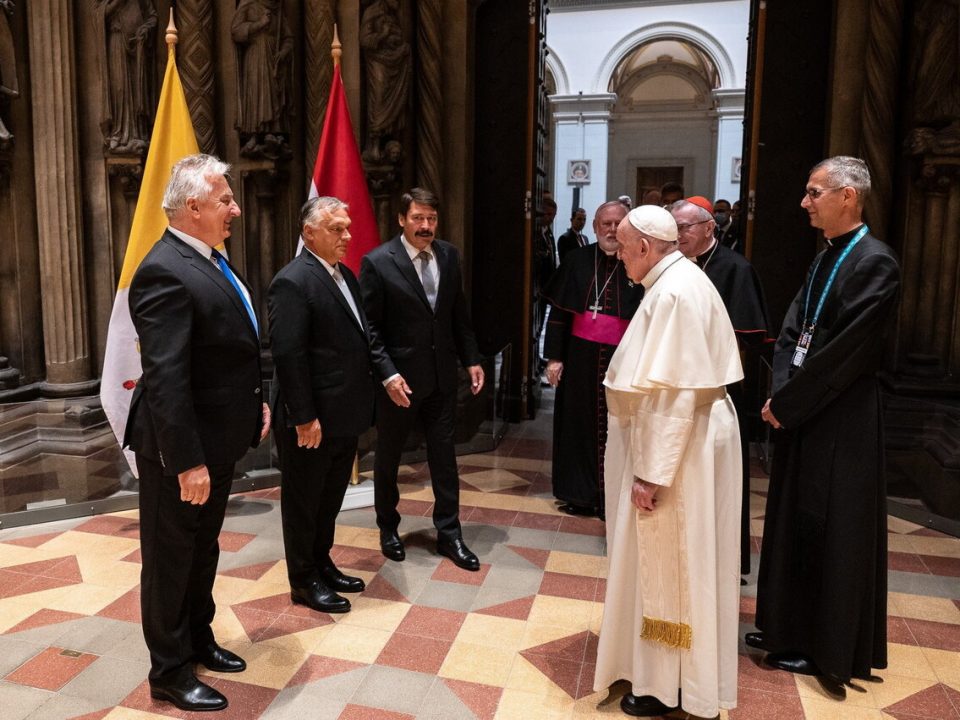 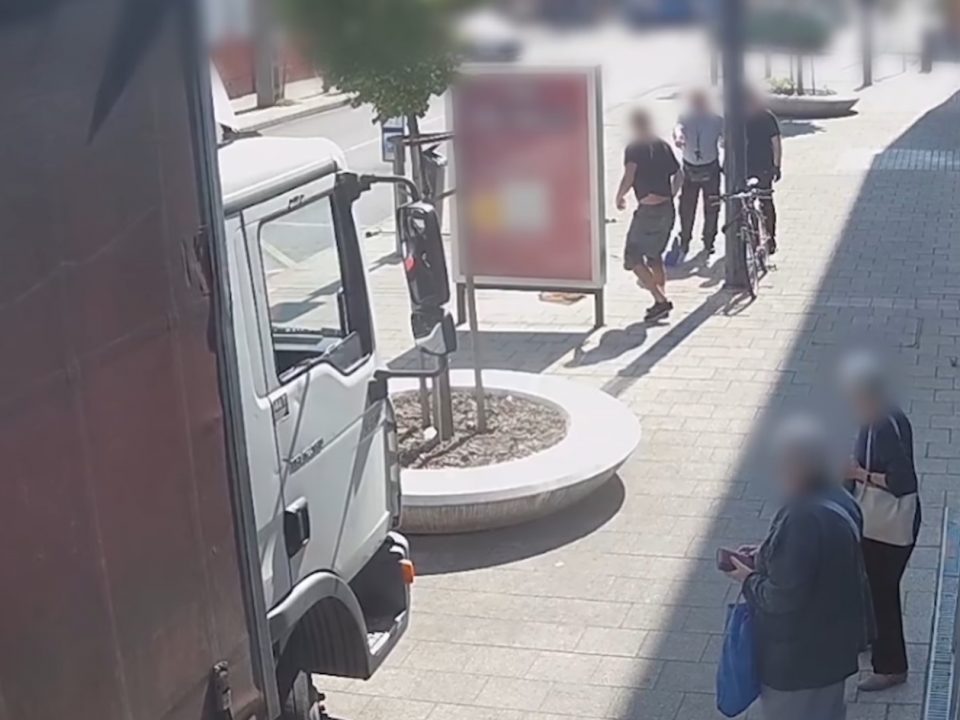 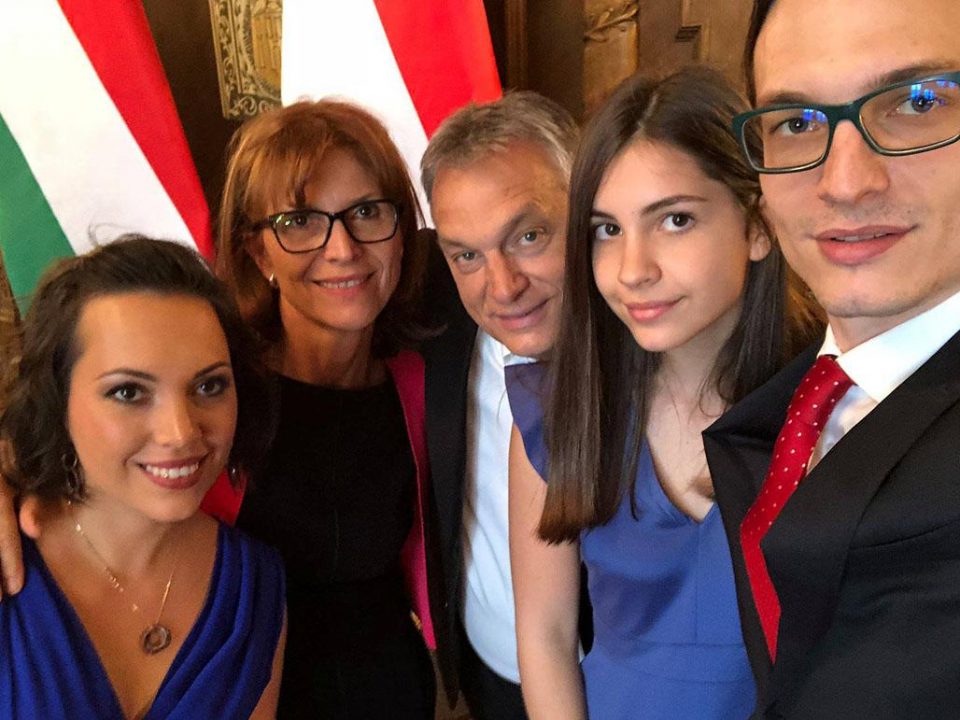