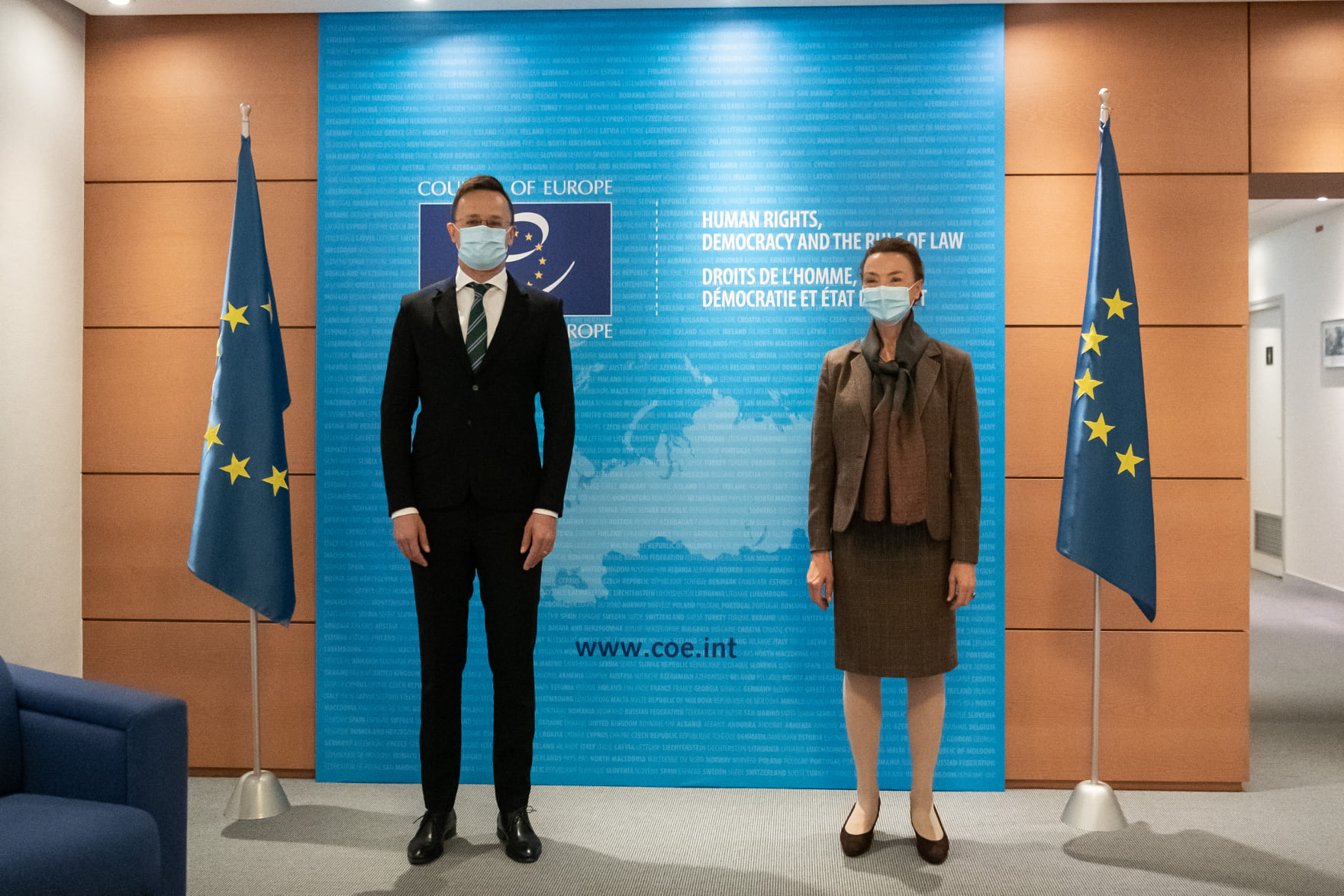 Hungary’s priorities for the next six months as Council of Europe (CoE) president will include enforcing language use rights, mitigating the impacts of Covid-19 on families, promoting vaccination, and supporting national communities, Foreign Minister Péter Szijjártó said in Strasbourg on Friday.

Hungary is scheduled to take over the CoE presidency on May 21.

Szijjártó said Hungary would work towards “correcting the mistakes committed by Brussels” in recent months. He criticised the European response to the pandemic, saying that centralised vaccine procurements had failed.

He insisted that smaller amounts vaccines were received than necessary and shipments were delayed.

“The primary victims of that ill-advised Brussels policy are families,” he said.

He also highlighted the importance of reopening schools, and argued that the classroom setting was “crucial in providing children with competitive skills as well as a community experience”. He said that reopening “requires immunity; we need to protect teachers, and kindergarten and creche staff, and it could only be done through vaccination”.

On another subject, Szijjártó said that “cyber-crime gained momentum when parents and children were forced to move over to the digital space”. He said that a conference on digital crime would be hosted in Budapest during the Hungarian presidency. The conference will focus on a joint European action, he added.

Szijjártó criticised the European Commission for “disregarding Europe’s national minorities while seeking to grant voting right and accommodation to millions of migrants in Europe”. “Brussels has practically slammed the door on indigenous ethnic minorities” when the Minority SafePack initiative was refused to be put on the agenda, he said.

“Here, in Strasbourg, we will keep that issue on the agenda,” he insisted, adding that language rights would also be given a similar focus. 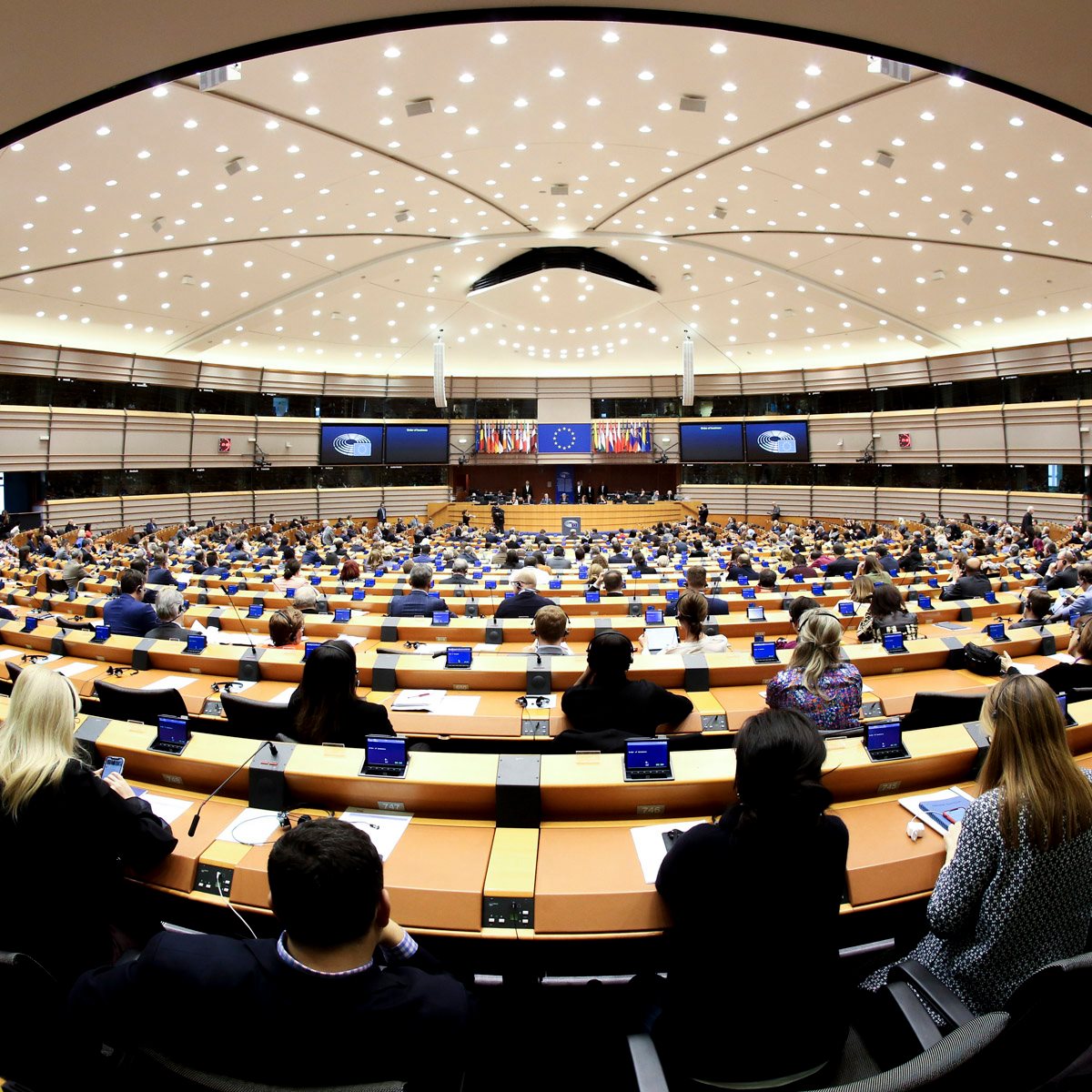