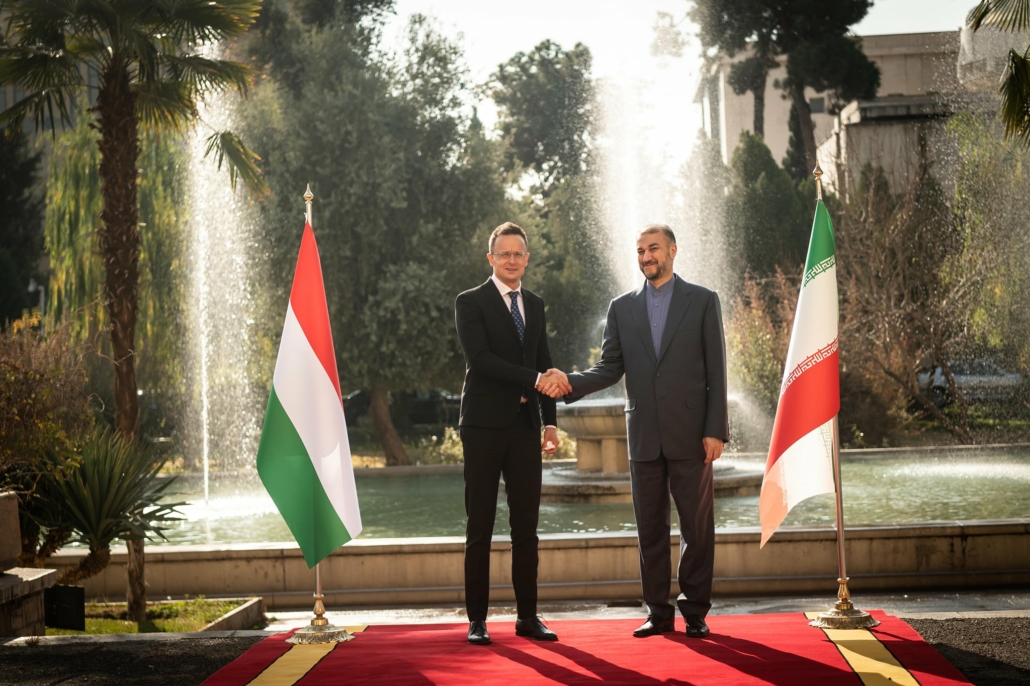 Despite international sanctions, the framework for developing Hungarian-Iranian economic cooperation is in place, Péter Szijjártó, Hungary’s minister of foreign affairs and trade, said on Thursday.

Although the global situation is complicated and punitive measures against Iran are still in force, there are several promising fields of cooperation, the minister told a session of the bilateral economic mixed committee. Hungarian products and services are competitive in the global market, with Hungary producing the tenth highest export-to-GDP ratio in the world, he said.

Szijjártó was accompanied by CEOs of seven companies involved in agriculture, food industry, water management, health and energy industry, during the visit.

The minister said that all conditions for developing inter-company cooperation were in place.

Bilateral relations are free of political disputes, he said, adding that Hungary’s parliament had ratified the bilateral investment protection agreement earlier this week and the two countries concluded a customs agreement to eliminate administrative trade barriers.

Hungary and Iran have agreed to recognise one another’s immunity certificates,

Szijjártó said. At present over 2,000 Iranian students are studying at Hungarian universities and colleges, the minister said. Szijjártó said Hungary highly appreciated Iran’s role in helping to curb the waves of Afghan refugees. 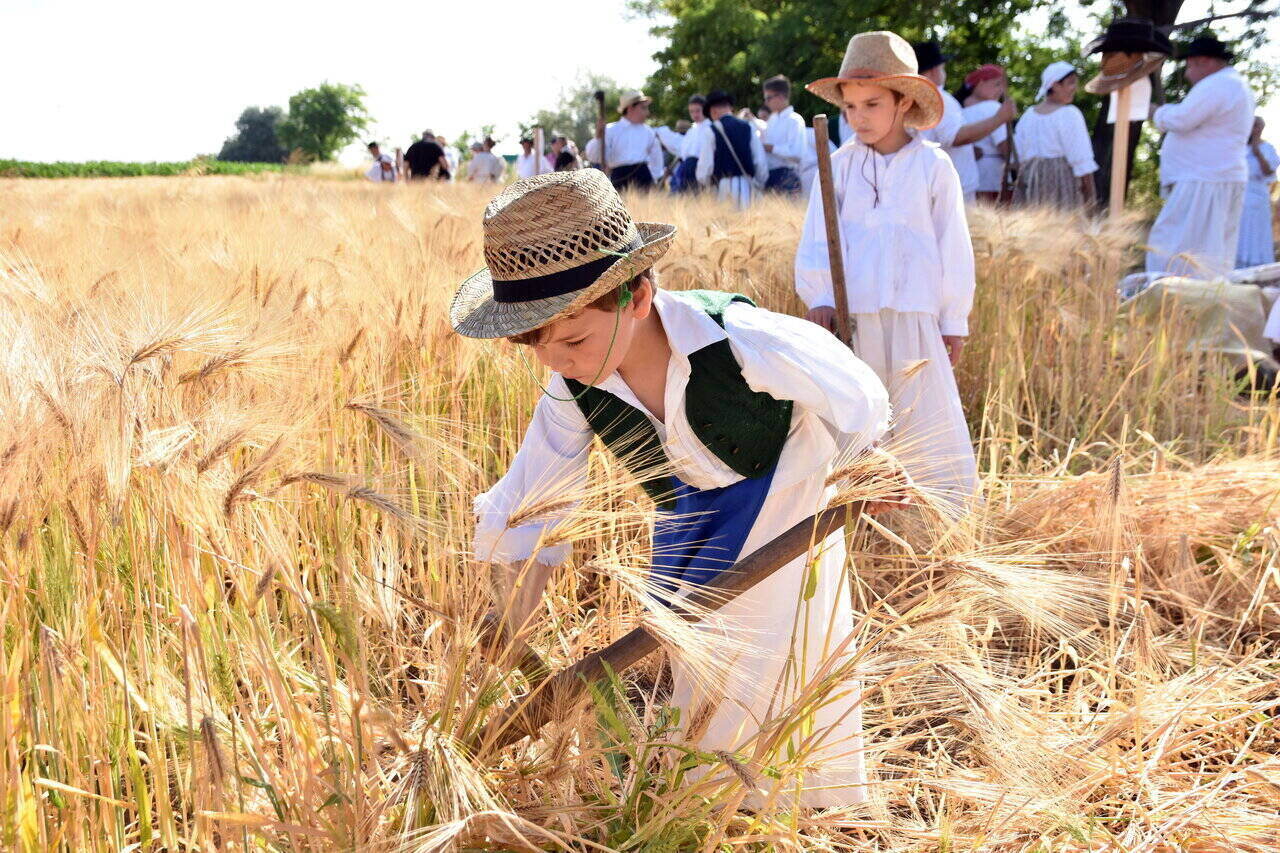