Former manager of the Hungarian national team Pal Dardai, who is currently the coach for Germany’s Hertha BSC, was elected the top coach of the year. 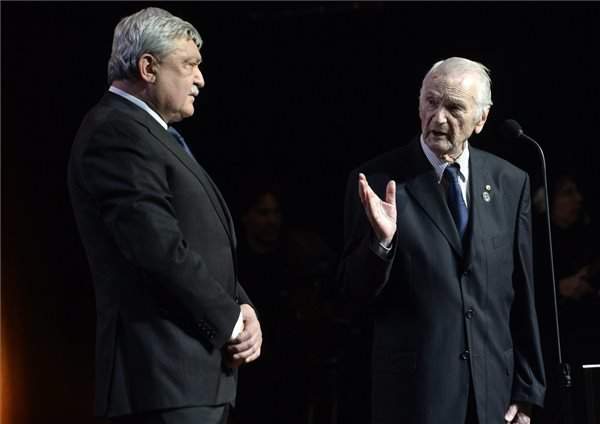 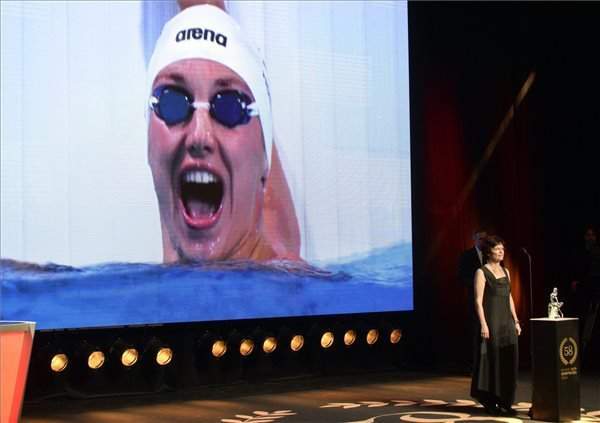 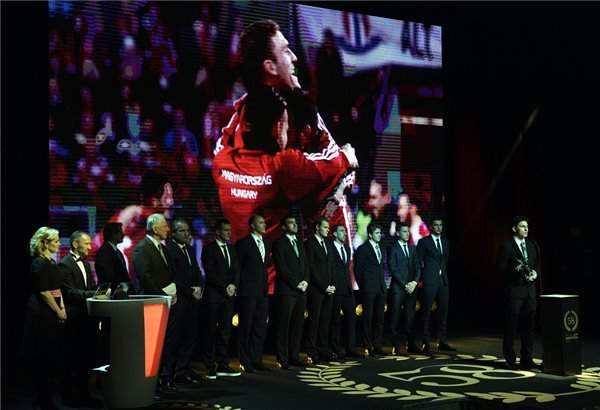 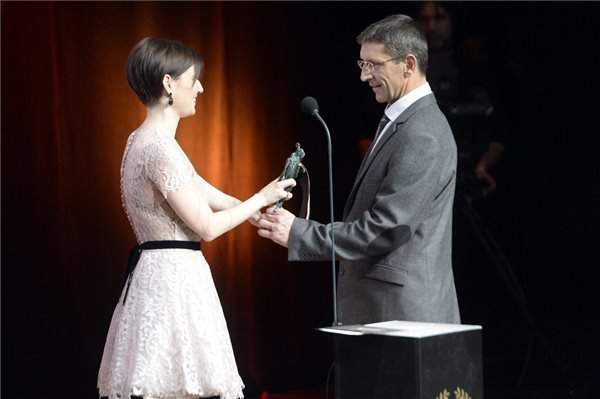 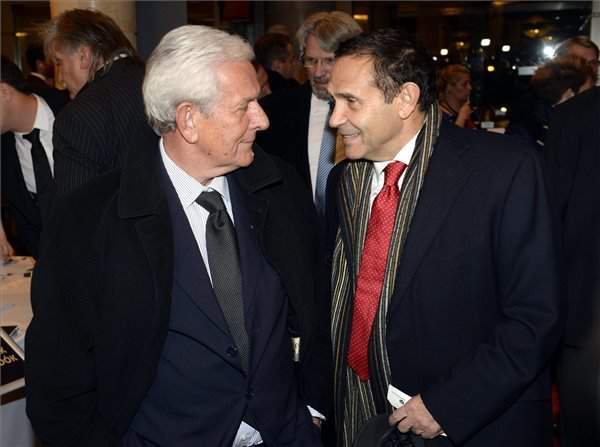 The awards were handed over to the winners in a gala evening in Budapest’s National Theatre on Thursday evening. The title has been awarded since 1958.

A 2020 study reveals that Hungarians, among almost all of the V4 countries, are not…