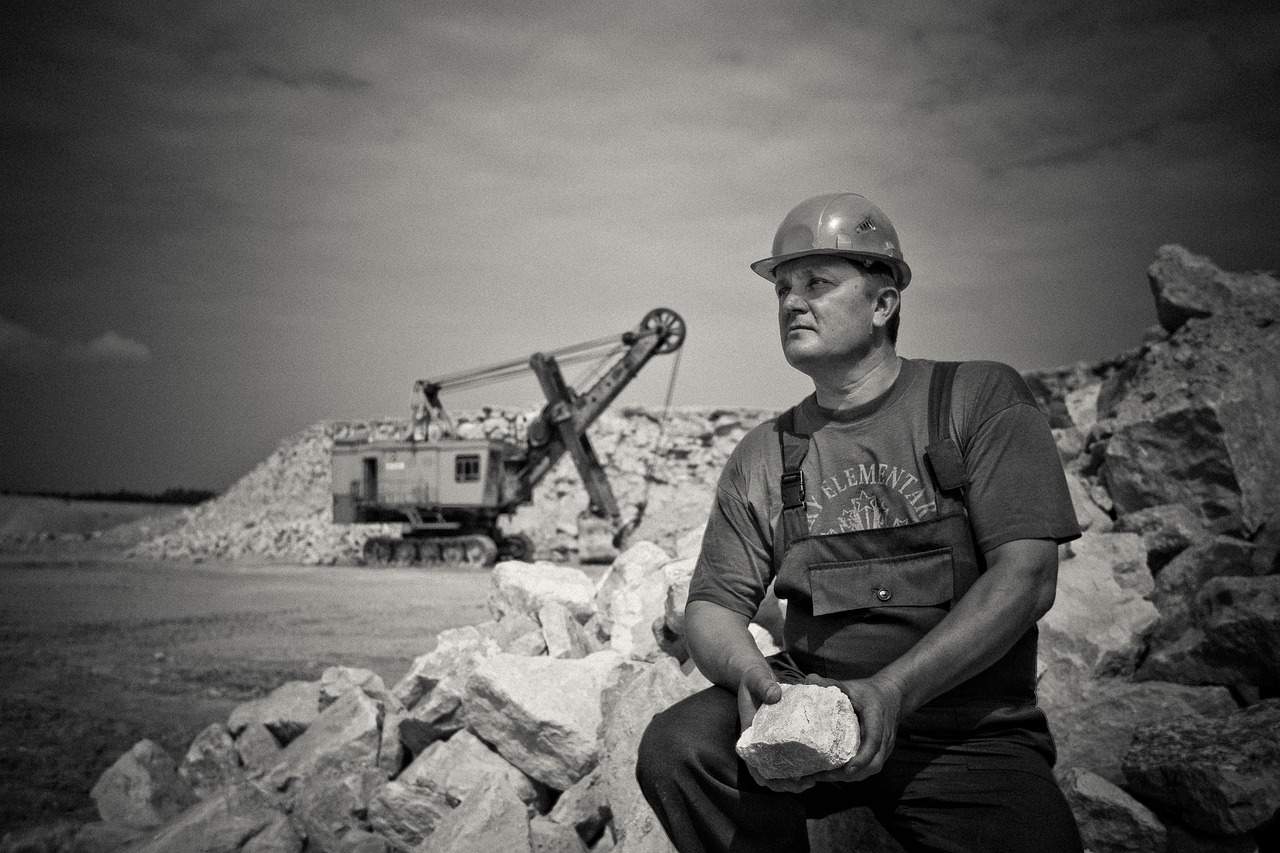 The average gross monthly wage in Hungary stood at 321,200 forints (EUR 998) in August, up 10.1 percent compared with the same month in the previous year, the Central Statistical Office (KSH) said on Friday.

Gross wage growth has been in the double digits since early last year, lifted by an agreement on minimum wage increases as well as a labour shortage.

Finance Minister Mihaly Varga said that thanks to a growing economy, both the number of jobs and wages are rising steadily. In an interview to current affairs channel M1 on Friday, the finance minister noted the six-year wage agreement concluded in 2016, which resulted in the basic minimum wage and minimum wage for skilled employees increasing by 8 percent and 12 percent, respectively, from January this year.

Varga said low earners had also seen wage increases, not only middle and high earners. And to retain a well-trained workforce, employers are willing to pay higher wages, he said.

Referring to the region as a whole, the minister also noted that

only in Poland had wages risen faster, so Hungary has outpaced Slovakia and the Czech Republic on this score.

The finance ministry said in a statement that real earnings had risen by 9 percent in the first eight months this year, further improving the financial situation of Hungarian households. Growth in real wages in Hungary has remained unbroken for 68 months. The ministry also noted the positive effect of wage growth on consumption and retail trade, further boosting the Hungarian economy. In the second quarter alone, the economy grew by almost 5 percent on an annual basis, the statement said. Wages are expected to continue to rise in the upcoming period, the ministry added.

Péter Virovácz, an ING Bank analyst, told MTI that the 10.1 percent rise in wages in August was considerably lower than the market expectation of 12.3 percent. Weaker-than-expected wage growth is mainly down to a lagging public sector, he added. In August, however, the private sector outperformed on wage growth, exceeding the average for this year, he said.

Dávid Németh of K and H Bank said wage growth was largely down to the increase in the minimum wages, though wage developments due to labour shortages in more and more sectors also contributed. Because of slower wage dynamics and accelerating inflation, the rise in real wages is already below 10 percent, he noted.