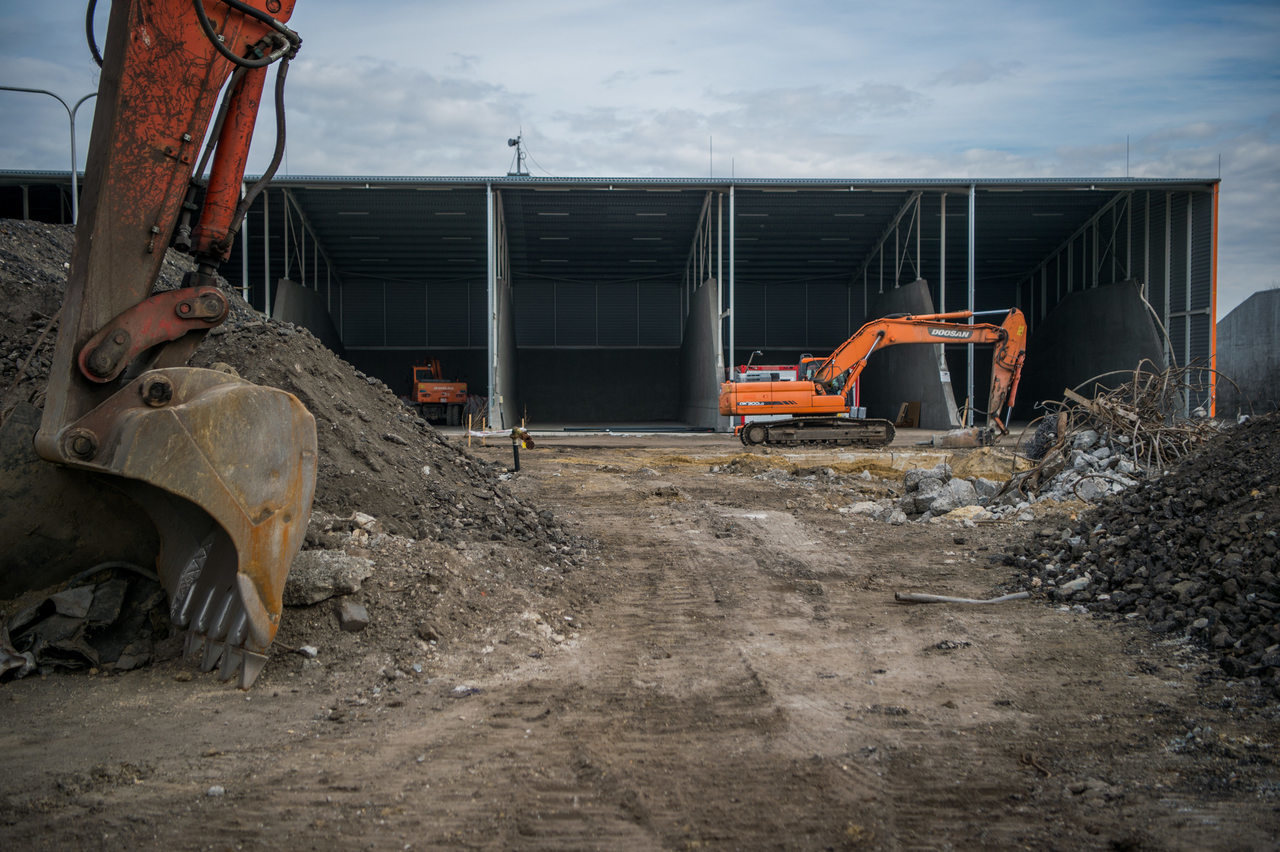 Output of Hungary’s construction sector fell by an annual 2.5 percent in January, declining for the first time in almost two years, data released by the Central Statistical Office (KSH) on Monday show.

Output of the building segment dropped by 4.4 percent, while civil engineering output rose by 1.5 percent.

In a month-on-month comparison, output rose by 0.9 percent, adjusted for seasonal and workday effects.

Order stock of construction sector companies was down 14.7 percent at the end of January from twelve months earlier. Order volume in the building segment was up 9.3 percent, but civil engineering orders dropped by 24.5 percent.

State secretary at the ministry of innovation and technology Anita Boros said the drop was the result of the high 2019 figure and bad weather in winter. Other factors that hindered production included a labour shortage and an increase in the price of building materials and labour, she added. 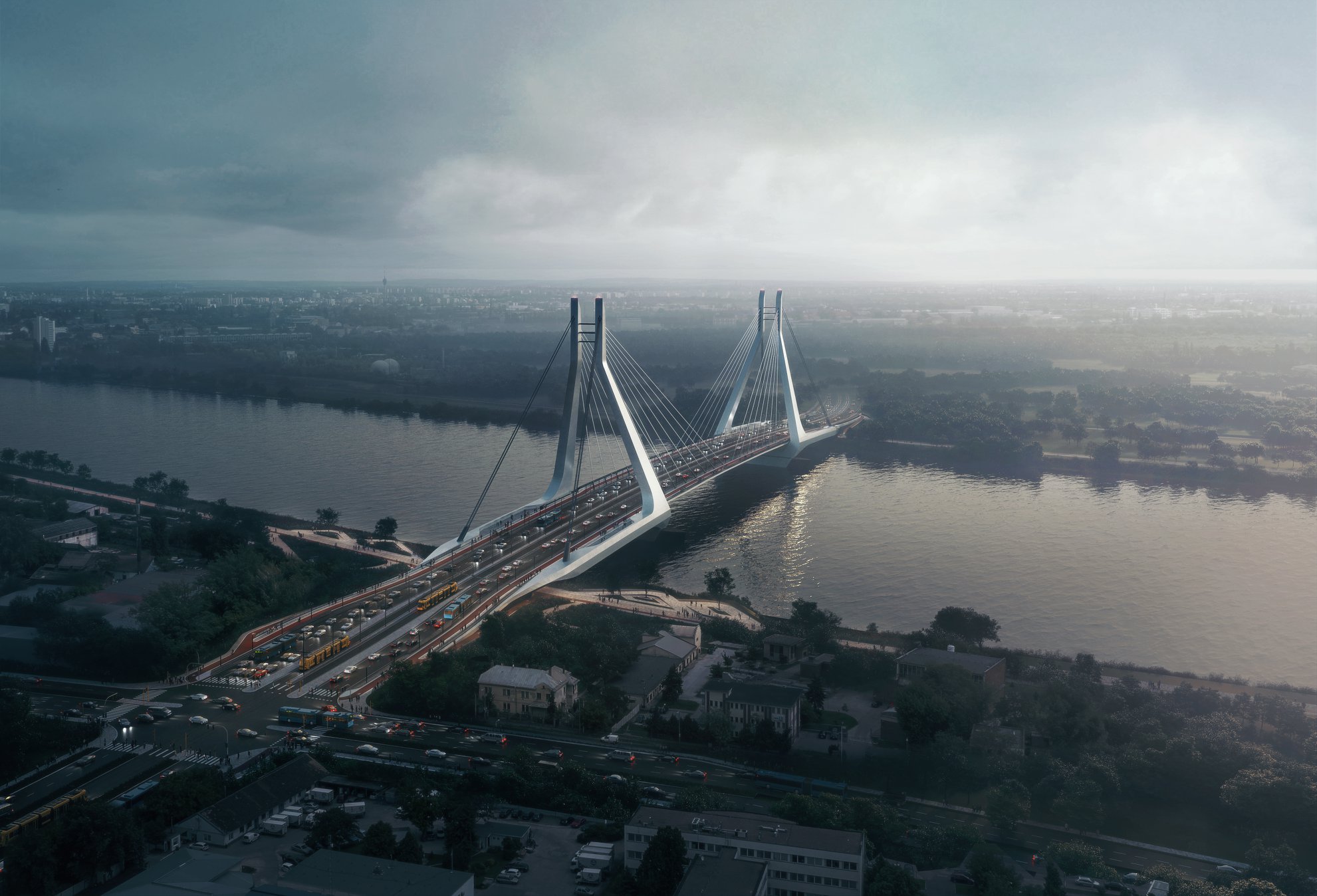 Read alsoConstruction of the new Danube Bridge in Budapest ready to begin!