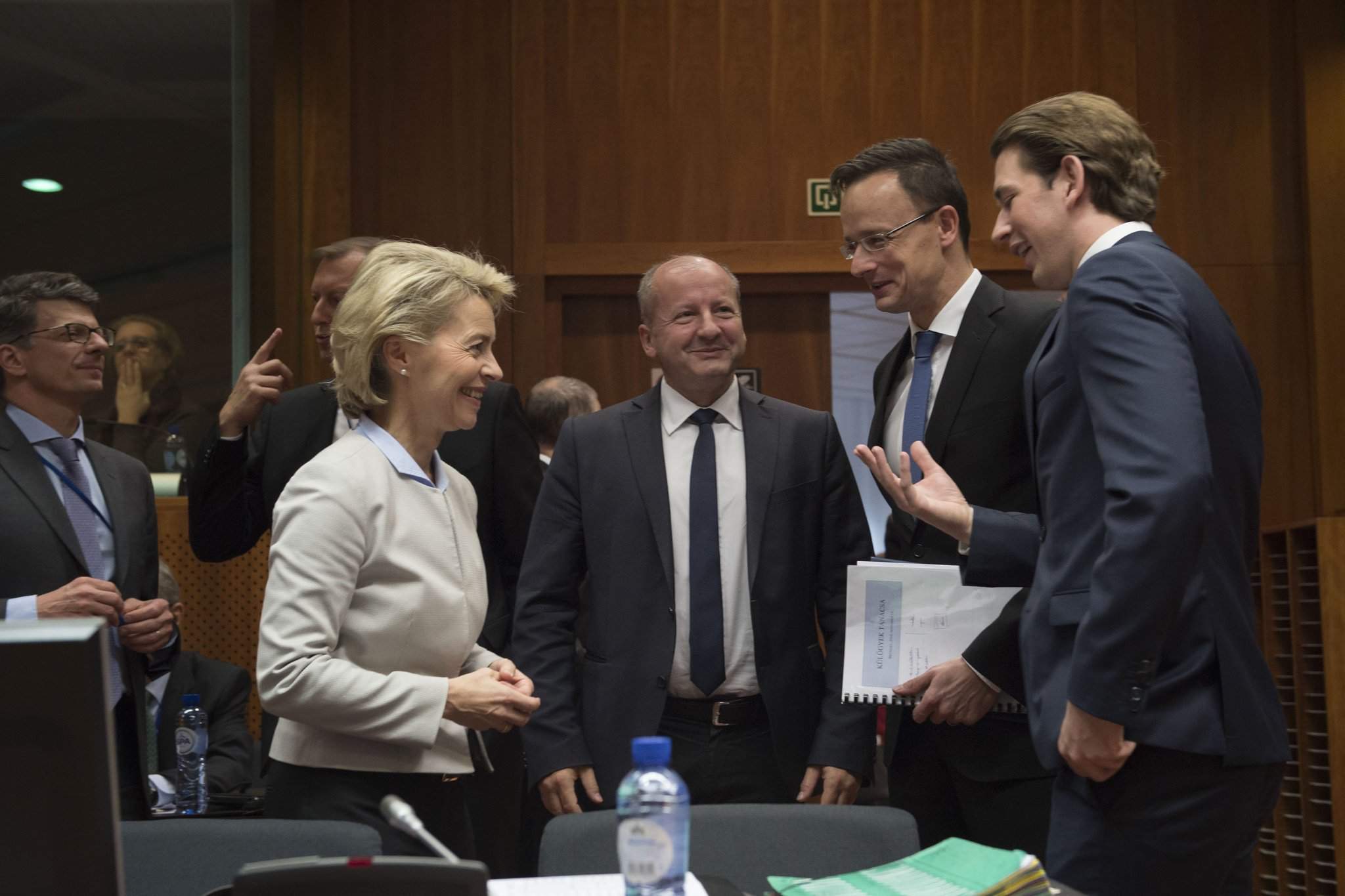 Budapest (MTI) – If Europe wishes to succeed in stopping illegal migration it must step up its presence in crisis regions that are a threat to the security of the continent, Hungary’s defence minister said on Tuesday.

The European Union must deploy to these regions military, police and civil defence forces that are capable of carrying out crisis management tasks there on their own, István Simicskó told MTI after attending a two-day meeting of EU foreign and defence ministers with Foreign Minister Péter Szijjártó in Brussels.

At the meeting, officials discussed the EU’s global strategy.

The main aim of the global strategy is to ensure that the EU is a strong player on the international political stage, Simicskó said. EU citizens have a greater need for their safety and security to be guaranteed by the bloc than ever before, he added.

Simicskó said the ministers had approved a declaration in the strategy that illegal migration into Europe “must be halted”. Uncontrolled migration into the continent creates instability and raises the threat of terrorism, Simicskó insisted. The key to guaranteeing the safety of EU citizens is the handling of security policies at a national level and the protection of the external borders of the passport-free Schengen zone, he said.

Simicskó said member states had also agreed at the meeting to intensify security and defence cooperation. An important part of this cooperation is defining the level of military strength member states must possess so that the EU can take steps on its own towards guaranteeing their safety. Member states must also take steps to harmonise the development of their armed forces, Simicsko added.

The minister said EU countries still agree that NATO will remain the principal guarantor of Europe’s collective security. If Europe’s defence is strengthened, so is NATO’s, he said.