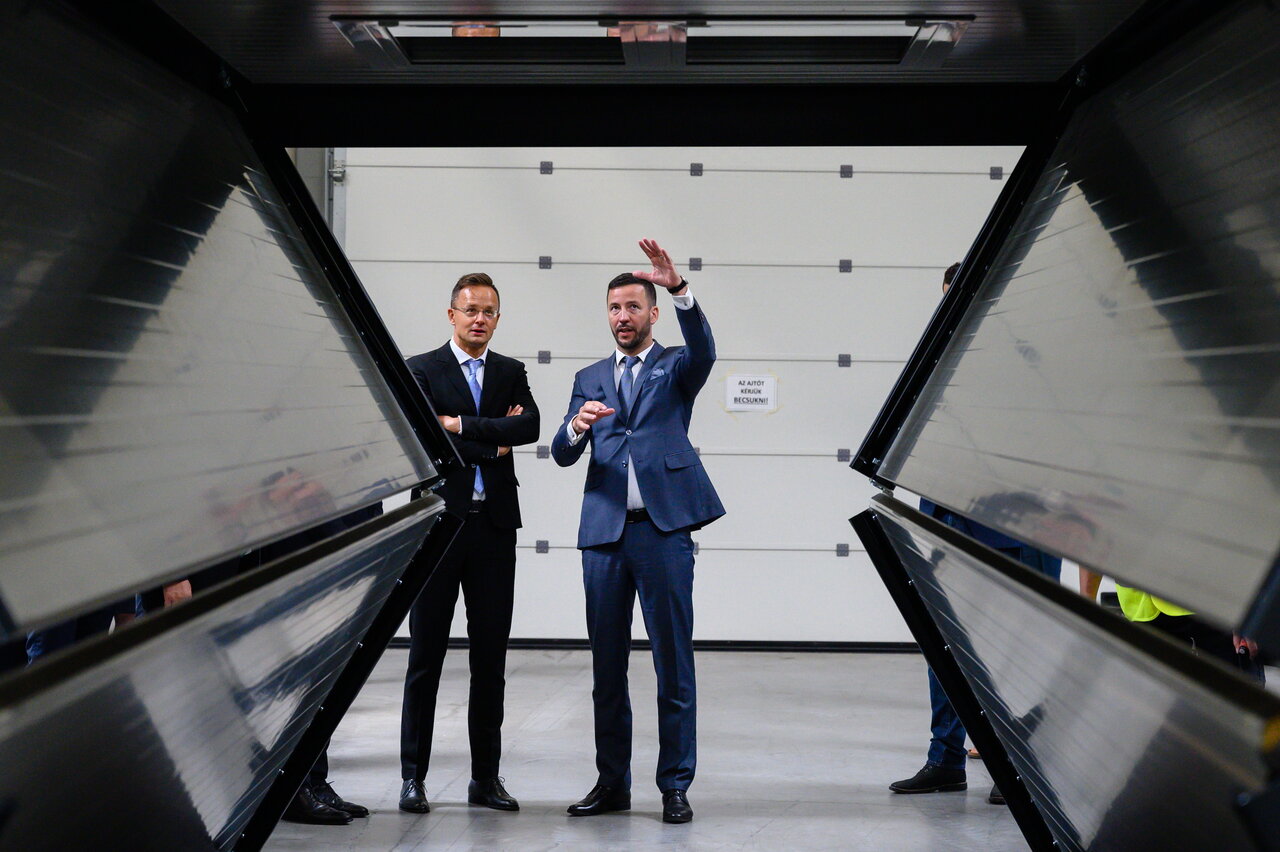 Hungary’s second-quarter GDP grew by 17.9 percent year-on-year, after a double-digit decline in the base period, the Central Statistical Office (KSH) confirmed in a second reading of data released on Wednesday.

Adjusted for seasonal and calendar year effects, GDP climbed 17.7 percent. In a quarter-on-quarter comparison, GDP rose a seasonally and calendar year-adjusted 2.7 percent. KSH noted that unadjusted GDP was 2.2 percent higher than in Q2 2019, before the start of the pandemic.

Hungary public debt rises to 81 pc / GDP
Hungary’s trade volume continued to grow in the double digits in June, the Central Statistical Office (KSH) confirmed in a second reading of data released on Wednesday. Exports increased by 22 percent to 10.5 billion euros and imports rose by 25 percent to 9.9 billion euros from the same period a year earlier.

For the period January-June, exports climbed 21.7 percent year-on-year to 59.591 billion euros and imports rose by 19.3 percent to 55.920 billion euros. The trade surplus reached 3.670 billion euros, widening from 2.095 billion euros in the same period a year earlier.