The minimum wages for both skilled and unskilled workers will rise by 8 percent next year, in line with an agreement reached a year earlier between unions, employers and the government, Finance Minister Mihály Varga announced on Monday.

The VKF, a forum of employers unions and the government, agreed a year earlier to raise the minimum wage for skilled and unskilled workers by 8 percent in both 2019 and 2020. However, unions recently pressed for the scale of next year’s increase to be raised, arguing that GDP growth had beaten expectations and pointing out that minimum wage growth is now under overall wage growth.

The minimum wage rise is part of a framework agreement reached between the sides pairing wage growth with payroll tax cuts. 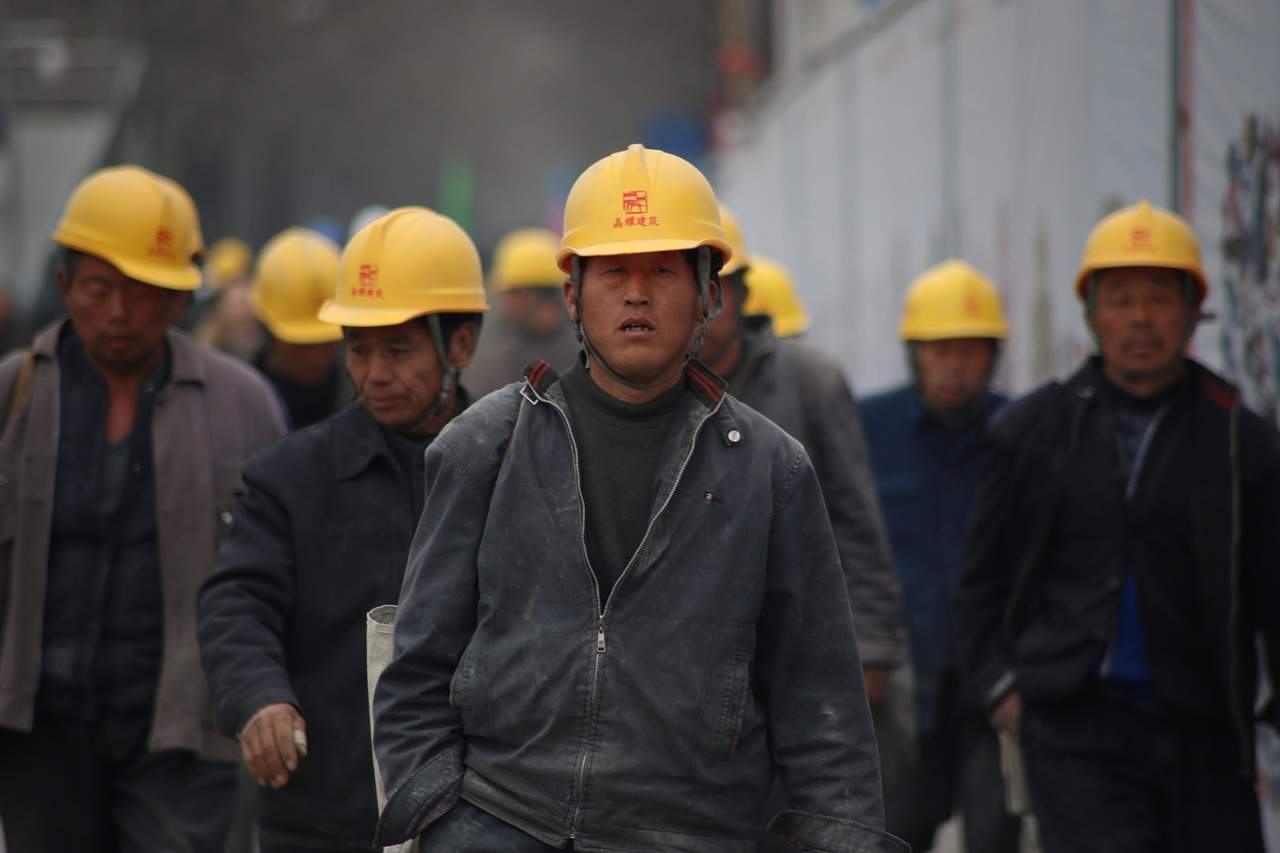 Read alsoVietnamese workers can come to Hungary for only 1,700 US dollars