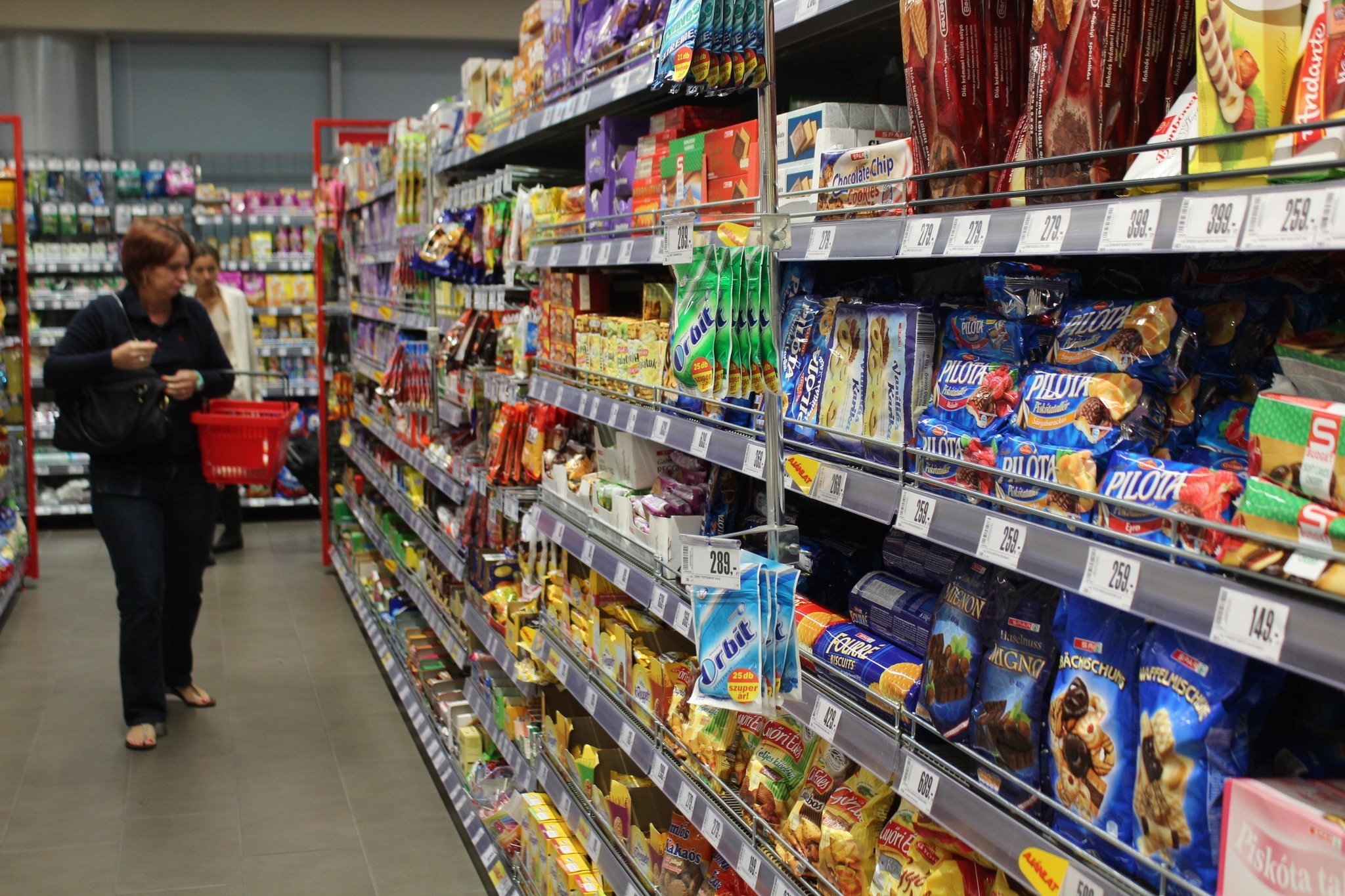 Hungary’s seasonally adjusted Purchasing Managers Index (PMI) rose to 53.1 points in July from a revised 52.9 points in June, Halpim, the company which compiles the index, said on Wednesday.

In its original data release on July 2, Halpim said the PMI was at 53.0 points in June but it revised its number to a lower value in the Wednesday release.

An index value above 50 shows expansion in the manufacturing sector, while a value under 50 signals contraction.

In July among the sub-indices that comprise the PMI, the production volume index was down from June but was above the 50 mark now for 35 months in a row.

The new orders index also decreased but was above 50 points, showing an expansion of new orders. The current figure was above average.

Delivery times were longer than in June and the sub-index was below 50 now for 9 months in a row.

Purchased stocks increased in July for the nineteenth month in a row.

The employment sub-index was below 50 and showed contraction in employment figures for two months running.