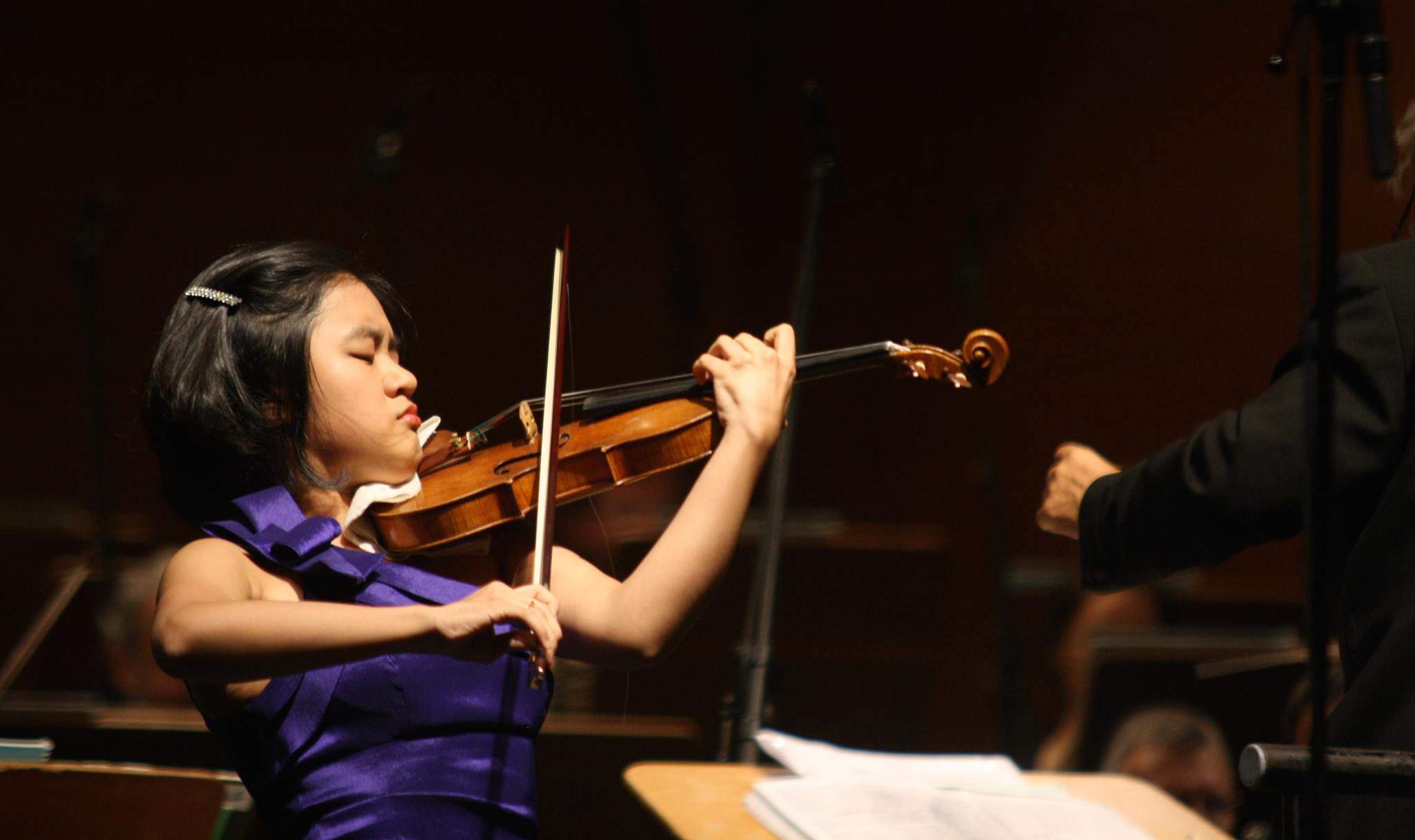 The violinist Miranda Liu is only 21 years old, but she is already the concertmaster of Concerto Budapest, has won numberless competitions, and has performed as a soloist all over the world. Learn about her incredible story that szeretlekmagyarorszag.hu reported about.

Miranda Liu was born in California and started learning music with her pianist mother, stepping on the stage for the first time when she was only three years old. One year later, she transferred to violin, and gave a solo concert at the astonishing age of seven, followed by another concert accompanied by an orchestra.

Liu, who speaks native Hungarian, is as of now the youngest doctoral student of the Academy.

As a soloist, she has played alongside orchestras like Concerto Budapest, the New World Symphony, the Las Vegas Philharmonic, the Rhode Island Philharmonic Orchestra, and the Philharmonie Salzburg.

She was only 19 when she was appointed as the concertmaster of the renowned Concerto Budapest Symphony Orchestra, and she is regularly invited as a guest concertmaster to other ensembles all over the world. She even has her own quartet, the Central European String Quartet, where she plays alongside renowned musicians Máté Soós (violin), Haruka Nagao (viola), and Judit Szabó (cello).

If you are interested in hearing this splendid young talent play, catch her next at a public recital on 16 September in the National Gallery, followed by a concert on 8 October in the great hall of the Academy of Music.