Hunger Games for vaccines? Chaos and queuing in Hungary – Video

Huge queues of hundreds of metres formed today at hospital vaccination points after it became clear in the morning that appointments could also be booked for the Pfizer vaccine on Friday. However, the system could not keep up with the load, so people stormed the hospitals.

Prime Minister Viktor Orbán announced this morning that registrants can get the Pfizer vaccine today, but after today, they would have to wait weeks for this vaccine because it would be set aside for 16-18-year-olds.

According to Telex, the Government Information Centre later wrote that a total of 100,000 doses of the Pfizer vaccine had been set aside for today’s vaccination program.

The only problem was that the appointment booking system broke down, so many people decided to go to the vaccination points even if they did not have an appointment.

According to the deputy leader of the operative board responsible for handling the pandemic, the system was hit by a distributed-denial-of-service (DDoS) attack on Friday, leaving people unable to set up appointments.

Work is underway to get the system back online, Lieutenant Colonel Robert Kiss told an online press briefing, adding that the public would be informed when the site was back up.

The attack, which is believed to have been carried out by human hackers, also affected the system for requesting drug prescriptions, but this part of the site is now back online, Kiss said. Similar attacks have been seen in other countries, too, he added.

They ran out of Pfizer vaccines within a few hours due to the situation. Those who had an appointment booked were reportedly prioritised.

From now on, newcomers can only be vaccinated with Astra Zeneca or Sinopharm, as in previous days. The question is whether there will be another “Hunger Games-like situation” like today, which was captured in the form of some witty memes as well: 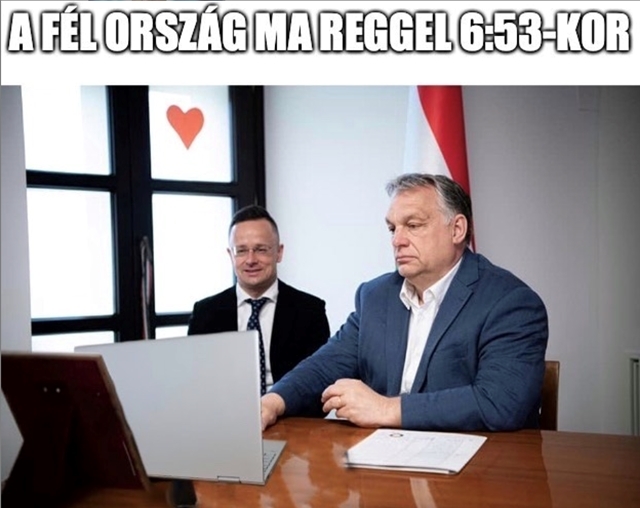 Meme by the head of the opposition DK – “Half of Hungary this morning at 6:53” – Photo: Instagram/Gyurcsány Ferenc 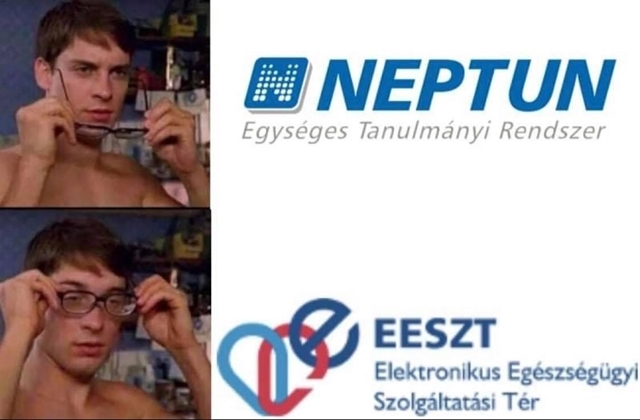