Hungrian FM Szijjártó calls on EU to back Egypt unconditionally

Egypt deserves unconditional support from the European Union as it has proven that illegal migration can be halted at sea as well as on land, Péter Szijjártó, Hungary’s foreign minister, said after talks with his Egyptian counterpart, Sameh Shoukhry, on Tuesday.

By closing its maritime border six years ago, Egypt has since shown the falsity of the claim of Brussels officials and pro-migration politicians that migration waves cannot be contained along sea routes, he told a press conference in Cairo.

“Egypt is doing a great service for the whole of Europe, especially now that illegal migration involves major health risks. For this reason it deserves every possible assistance from the European Union,” he said.

Szijjártó also criticised the European Commission for setting conditions for Egypt’s access to EU funds. He noted that

last year 60 million dollars due to Egypt “had got stuck” because of political disputes.

The minister said that the idea of reshaping the EU ties with the southern neighbours had been raised on the session of foreign ministers on Monday.

Hungary flatly opposes the application of “negative political conditionality” and argues that “the big picture” should be kept in mind. It is worth calculating what loss Europe would suffer if the migration route via Egypt were not closed.

Szijjártó said that the two countries had always based their cooperation on mutual trust and refrained from interfering with one another’s internal affairs. Instead of criticising one another, they focused on identifying the mutually beneficial forms and fields of cooperation, he said.

In response to a question, Szijjártó, noting the “sensitive issue” of gas supplies in central Europe, said:

“This is why we have launched talks with Egypt on the purchase of liquefied natural gas.”

Delivering the first railway carrages assembled by Hungary’s Dunakeszi Jarmujavito has been a “milestone” as well as “an excellent example of the cooperation between Hungary, Russia and Egypt”, Szijjártó said in Alexandria, details HERE. 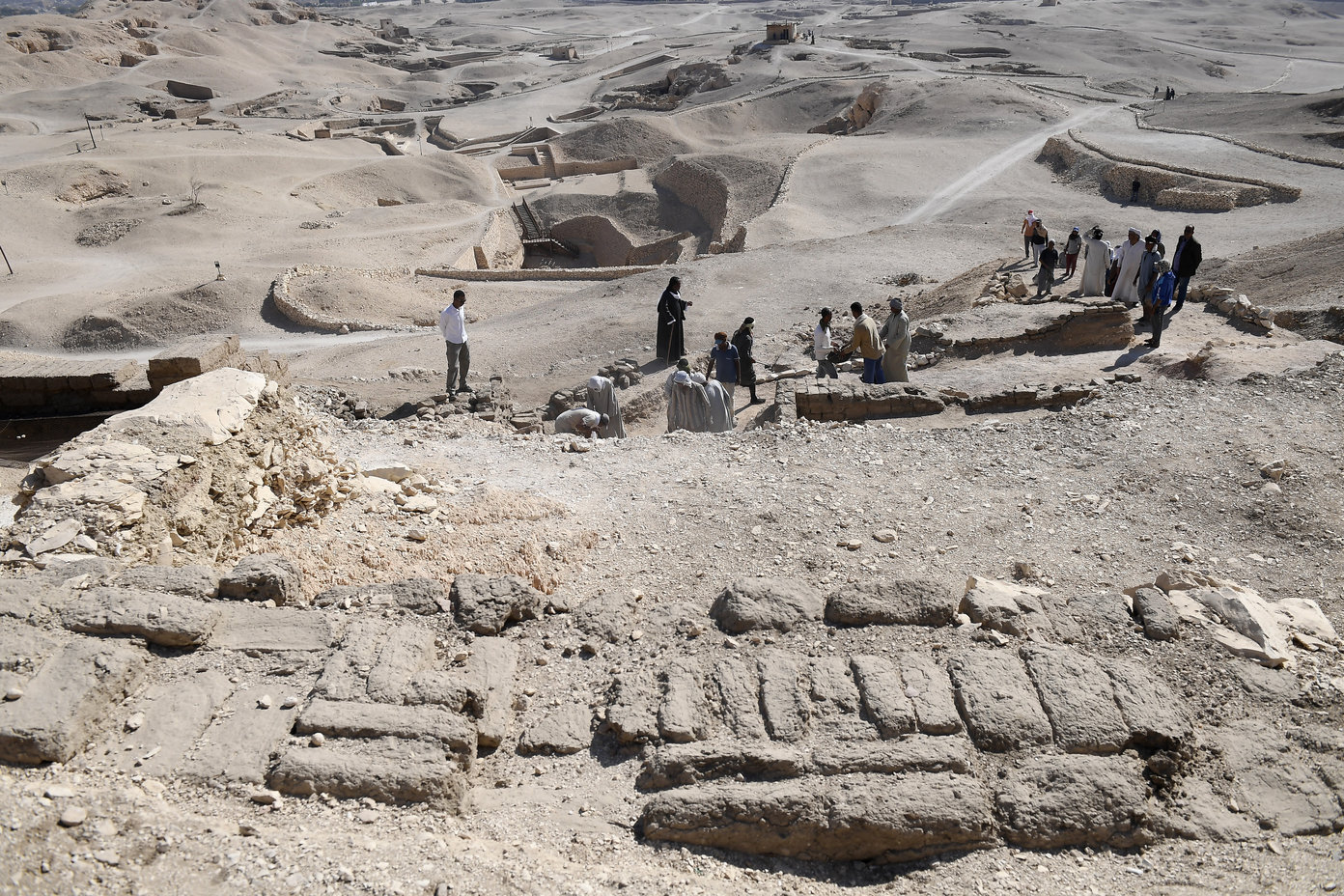