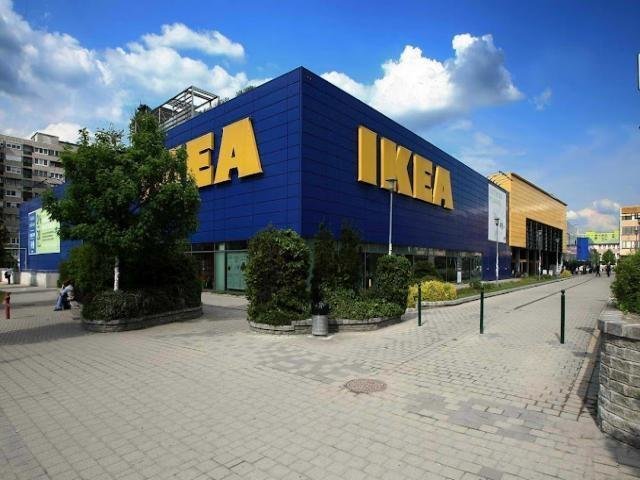 IKEA has decided to prolong the opening hours of its Hungarian stores, reports Világgazdaság. The negotiations are still in the making, but the regional leaders of the Swedish company believe that this is the best way to compensate the probable deficit caused by the closing on Sundays.

The prolonged opening hours will be completed with the reorganization of the internal operations within the company, in order to avoid lay-offs. Eszter Varga-Nagy, the PR Manager of IKEA Hungary told Világgazdaság that the company is counting on the workers of the Budaörs and Zugló stores in the future. The delivery service will not be affected by the parliamentary decision coming into effect on March 15, adds Varga-Nagy, as the firm carrying out the deliveries is not IKEA, but a contractual partner of the stores.

IKEA is preparing to establish a third store in Hungary, the building area in Soroksár had already been purchased. However, further impact studies and permissions are needed for the project to get started. Világgazdaság says, Hungarian customers will have to wait one or two years for the third IKEA store, as the date of the opening is uncertain.

The company that became famous for its ready-to-assemble furniture is currently planning to expand its services and launch a web store. The new project is currently under testing in the United Kingdom and in Ireland, and if the concept will be successful, the web shop will be available in Hungary as well, probably in 2017.

According to recently published data, IKEA ended the year with a record amount of sales, with the Chinese, Russian and Hungarian market as the most prominently developing areas. The increase in interest can be connected to the financial crisis, as Hungarian customers have delayed the more expensive purchases during the previous years. The majority of the customers can now catch up with their delayed spendings, and this becomes apparent in IKEA’s data.

based on article by vg.hu
translated by Laura Kocsis