Indian guest workers caused panic among the locals of Hajdúnánás 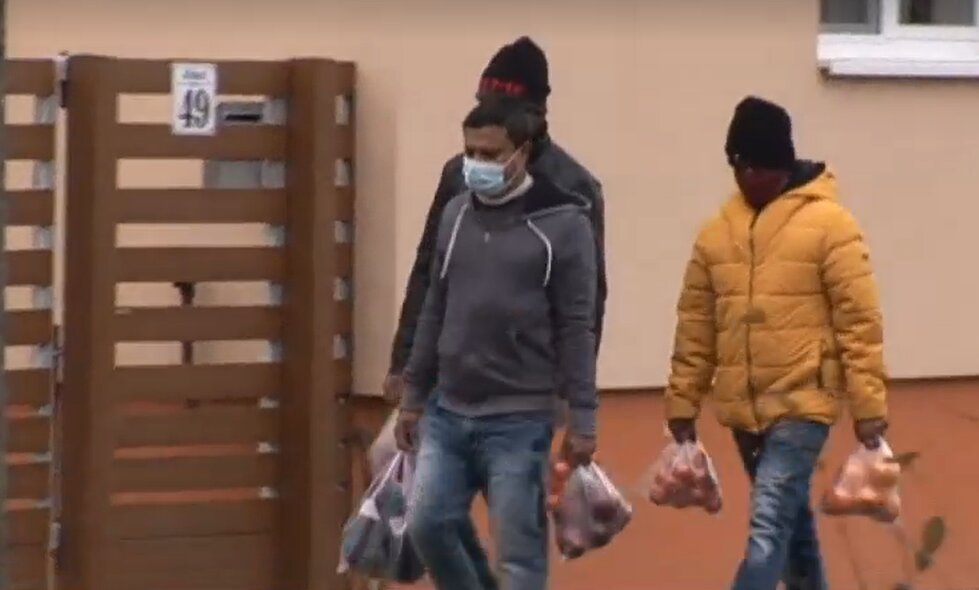 Indian guest workers caused panic in Hajdúnánás because locals thought illegal migrants swarmed their town. Many people wrote to the mayor about how they were afraid once they realised foreigners were wandering on the streets.

Fake news about the Indian citizens started to spread immediately

According to ATV, their reporters immediately found the foreigners living in Hajdúnánás. Three of them were going home from a local shop when the reporters started their work in the Eastern Hungarian town. Locals were startled when they saw the first group of Indians.

News about illegal migrants arriving in the city immediately started to spread.

Dezső Pál-Kovács knows the foreigners very well. He is the owner of the place where the Indians live. The Indian nationals came to Hajdúnánás from Tiszaújváros. Mr Pál-Kovács told ATV News that they arrived to work on a MOL project in the nearby city. However, their papers are not ready yet. That is why the company asked the hotel owner in Hajdúnánás to accommodate them and provide them with food. 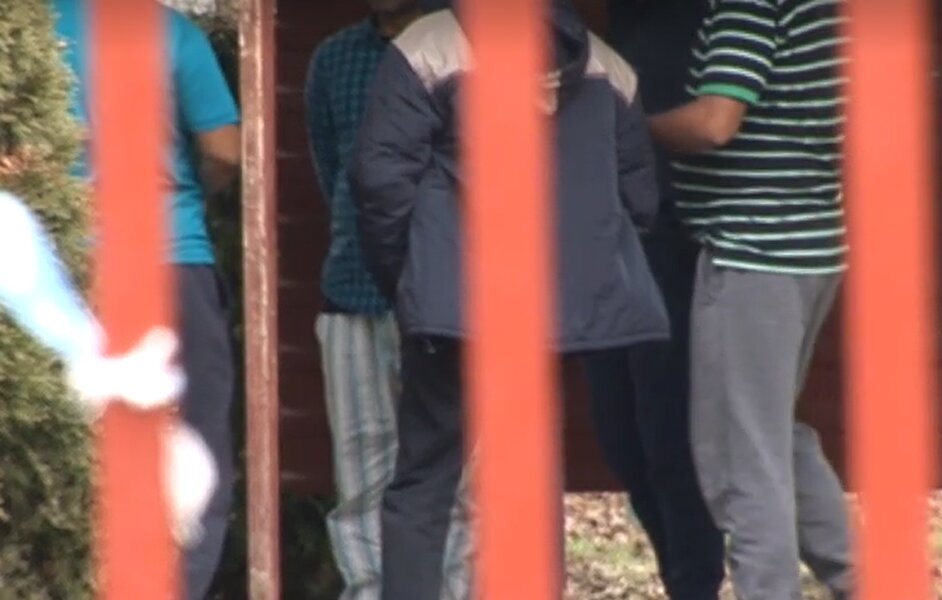 Guest workers talking with each other in the yard of their hotel. PrtScr/ATV News

The local government of the city published an announcement saying that no migrants came to the city. According to the statement, guest workers came to the settlement.

Local opposition politicians were not surprised that the arrival of foreigners caused a kind of panic among the residents. According to Miklós Oláh, a representative of the Socialists in the city council, people feel dread the moment they see some people dressing or speaking in a way that is different from locals. That is because of the anti-migration campaign the Orbán cabinet has been conducting since 2015, he added.

Authorities told ATV News that they regularly check up on the guest workers. The Indian nationals living in Hajdúnánás pose no security threat, and their residence in Hungary is legal. 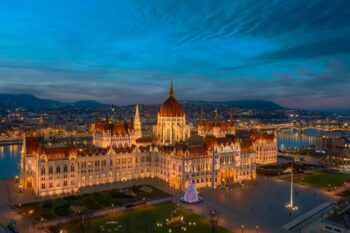 Read alsoThis is the newest way to reside in Hungary as a foreigner!