Hungarian R and D and I was working well during the coronavirus epidemic, with the submission of more than one hundred proposals, including for the development and production of ventilators, the Minister of Innovation and Technology said, opening an online conference on Tuesday.

In 2021, resources for R and D and I will increase by 25 percentage points, László Palkovics said, noting as examples an extra 22 billion forints for the Eötvös Loránd Research Network.

Also, the operational model for higher education is changing, with science and innovation parks springing up around universities,

he said, adding that such parks will play a role in health industry R and D.

László György, state secretary for economic strategy and regulation, said it was hopeful that the Hungarian economy would recover from the crisis caused by the coronavirus. He said the crisis was largely a non-structural problem and

the country had successfully protected itself against the virus.

Businesses and foreign investors will see this favourably, and a V-shaped recovery similar to China’s is likely, he added.

Also, it appears that Hungary has developed competitive export capacity, he said, adding that the resumption of production was unlikely to stutter. The security of supplies is regarded as more and more important, he said, commenting on value chains.

EU development funds would flow into the Hungarian economy at an “unprecedented” level from 2021. 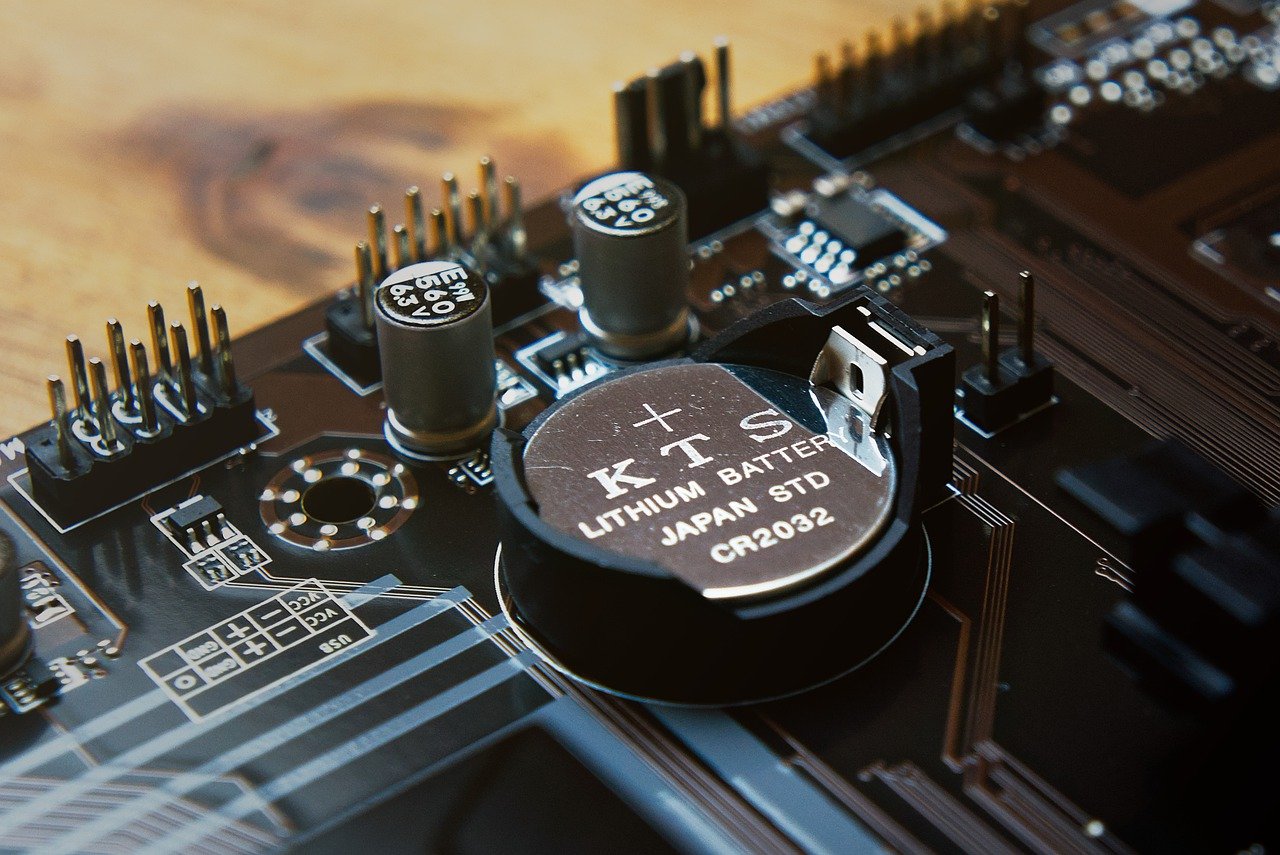